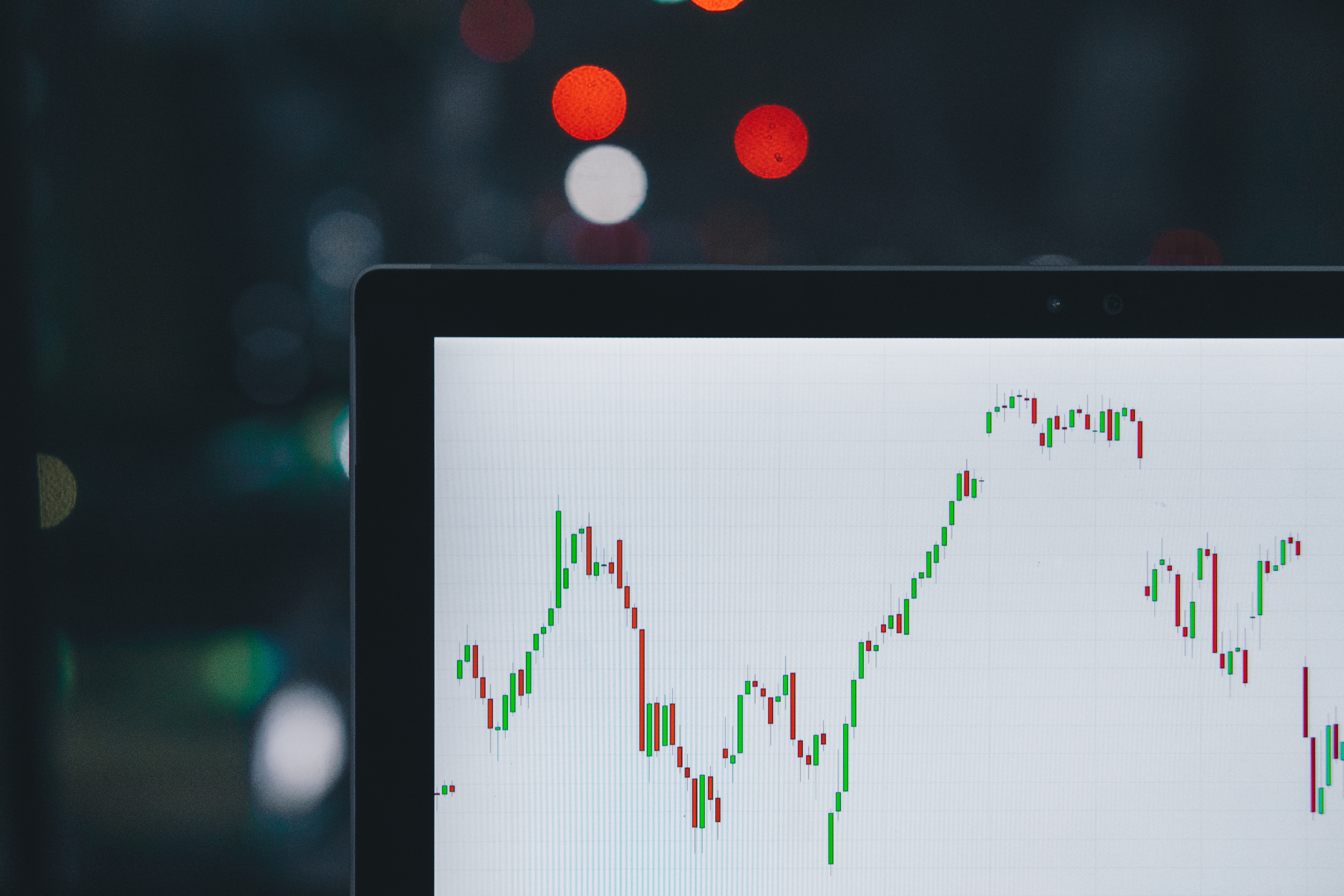 Financial Experts agree; they aren’t exactly sure when, but we are due for a recession sometime soon. In times like these, the stock market can be a scary place to hedge your bets. Conversely, real estate can be a great place to put your money if you are looking for an asset that will retain value long term, and provide stable passive income in the short term.

If you’re looking to learn anything from the 2008 recession, you should keep in mind that the driving forces behind that crisis were fundamentally different than the ones at play today. Over 10 years ago, it was the mortgage default rates that forced the housing market to collapse, which in turn hurt the economy.

But 2008 was a special case, in most recessions, real estate in a good location is one of the assets that will maintain its value the best. Javier Vivas, director of economic research at Realtor.com, says that the inverted yield curve is often a red flag for economic trouble, and that right now, it definitely signals a loss of economic momentum. But he doesn’t believe the housing market is in nearly as much trouble as it was during the last recession.

“The short term impact to housing is less likely to be as reactive,” he says. “The impact of the last recession is fresh in our minds and can have a play in home buyer psychology. But barring weak fundamentals, housing tends to perform fairly well during recessions. Over-construction is largely what got us into trouble last recession, and we’ve experienced just the opposite since then.”

Job losses mean vacancies and flat rents or worse. It depends on what region you are in and what type of property you own.

The whole recession story is so overblown at this time. People would be wise to stay the course and not buy into this fear mongering.

Thanks for your comment Anna.  The point was that real estate is a safe haven regardless of market factors.