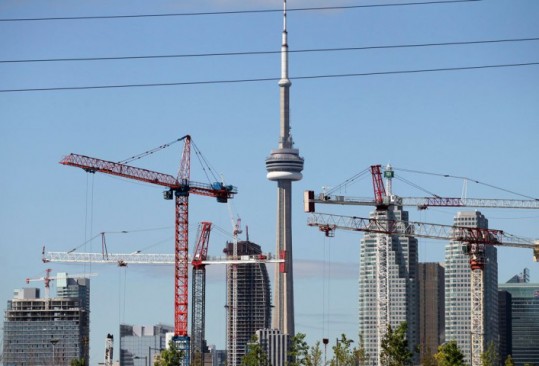 Population growth is one of the clear markers for measuring how desirable a place is for most people. With this said, Toronto is currently rank #1 as the fastest growing city in both Canada and the United States. This isn’t a surprise, of course, but to have this data backed up by statistics is great news for those planning to invest in Toronto real estate now.

The numbers published in a recently-released analysis by the Centre for Urban Research and Land Development of Ryerson University says that that the population growth between July 2017 to July 2018 can’t be ignored. The city of Toronto grew by 77,435 persons, numbers that not only match but exceed the combined gains of 3 fastest-growing central United States cities, as shared by researchers Hong Yun Shi and Frank Clayton.

The second-highest ranked city is Phoenix, Arizona; but even its impressive growth of 25,288 new residents is just at less than half of Toronto city’s growth. Note that Phoenix’s growth is still a considerably ahead compared to other major cities in the United States such as New York, Chicago, Boston, and Los Angeles.

Note too that the numbers shared above only apply to the city of Toronto and not the entire Toronto area. With this said, the Greater Toronto Area is ranked as the second-fastest growing metropolitan area in the United States and Canada, second only to Dallas-Fort Worth-Arlington in Texas. The Dallas-Fort Worth-Arlington area is growing mostly because of births followed by net international migration and net domestic migration. In comparison, the metropolitan area of Toronto is growing primarily because of net international migration. GTA grew by 125,300 residents between July 2017 and July 2018 while Montreal grew by just 66,116 new residents.

The city of Toronto is currently struggling to meet the surge in housing demand as well as the need for more amenities and facilities for the growing population. Yes, there are new investments in infrastructure by both the government and private sectors but the population growth is still growing faster than the rate that the city can accommodate.

According to HuffPost Canada, expert urban planners are saying that Torontonians need to build more houses, condos, and the like to have homes for more new residents in the future. Study co-author Frank Clayton supports this and foresees a serious housing crisis not unlike the early 1990s housing situation crisis in the GTA. During that time, Torontonians had to stay with more than 2 generations of family under the same roof because there is nowhere younger ones can move to if they want to live in the same area.

Buy a Home in Toronto Now

At current time, there is a 15% reduction in home construction by developers according to the data shared by Canada Mortgage and Housing Corp. If not addressed soon, moving to the city of Toronto or finding a Toronto home a few years in the future may be next to impossible unless one is willing to live with family. Perhaps the best time to buy a home in Toronto or move to Toronto is now, before the home prices hike up some more.

Are you scouting for a Toronto home but having a challenging time finding professional low commission realtors in Toronto? Visit feeDuck today! 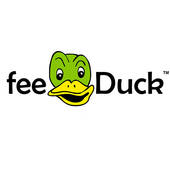