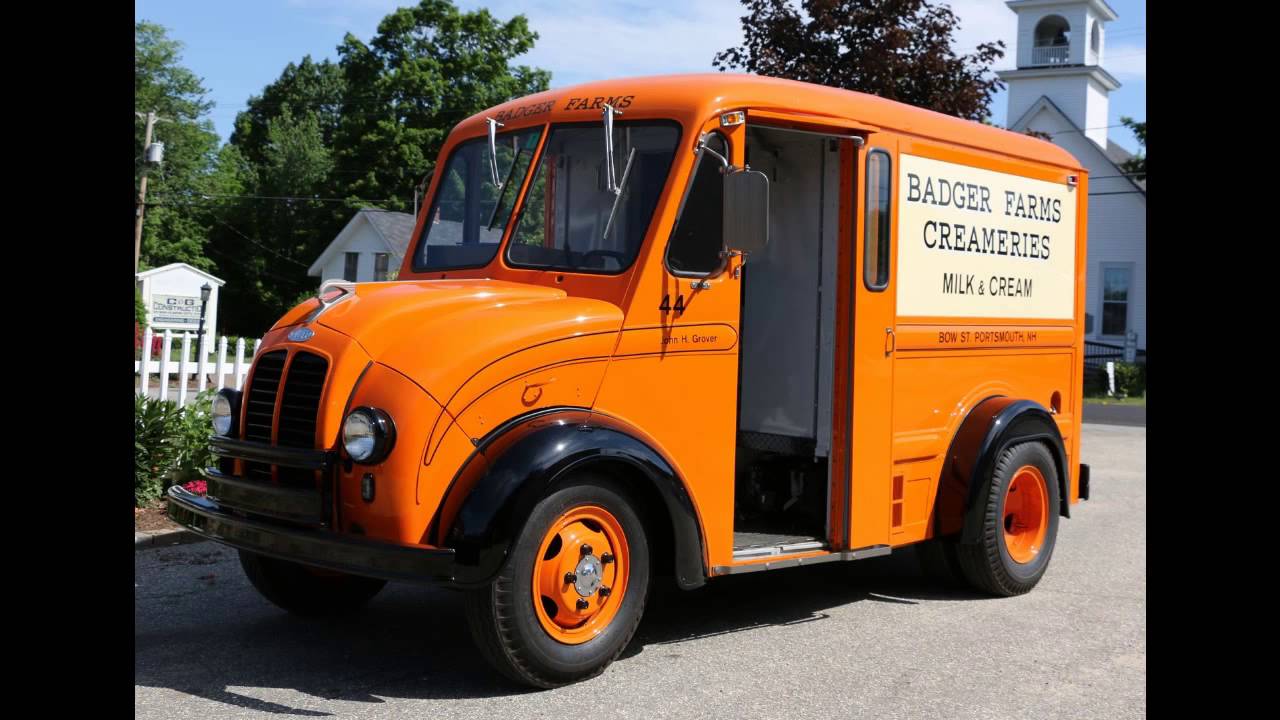 Not too long ago, the only thing you could expect to drown your cereal in was whole cow's milk. Now, cow's milk comes in all sorts of varieties: whole milk, 2 percent, 1 percent, skim (fat-free), and even lactose-free milk. For people with dietary or allergy concerns, there are also alternatives to cow's milk. Almond, soy, rice, and coconut "milk" are popular plant-based milk alternatives. They're becoming even more available in stores across the United States. Goat's milk is less common in stores in the United States, but is another good choice for some people.

Each type of milk has its advantages and disadvantages, depending on a person's diet, health, nutritional needs, or personal taste preferences. For example, people in key development years (children older than 2 years, teens, and pregnant women) need proteins, vitamin D, and calcium. These are abundant in cow's milk. On the other hand, people who need to watch their calories or saturated fat intake, such as for weight reasons or heart health problems, should look to other options. Whole cow's milk contains more calories and saturated fat than any other milk, aside from goat's milk. It's strange when you take the time to think about it. No other species on Earth consumes milk in their adulthood or consumes the milk of any other species except humans. Things that make you go Huh?

Look at the differences in these popular types of milks to determine which best suits your needs. With all varieties, choose the unsweetened versions. Milk and milk alternatives often contain added sugars which will add unnecessary calories.

Whole milk is cow's milk with none of the fat removed.

One cup contains about:

None of the milk's natural components are removed. That means whole milk is high in natural proteins, fat, and calcium. Milk sold in the United States is usually fortified with vitamin A and vitamin D, as well. Other cow's milk has the same amount of carbohydrates and protein, with some or all of the fat removed. While whole milk has 150 calories in one cup, 1 percent milk has 110 calories, and skim milk has just 80 calories. Fat-free milk has all of the nutritional benefits of whole milk — protein, calcium, vitamins, and minerals — without the saturated fat and calories. However, absorption of some vitamins may be reduced due to the lack of fat. Lactose-free milk is processed to break down lactose, a natural sugar found in milk products. Lactose-free milk is also a good source of protein, calcium, vitamins, and minerals. The total and saturated fat contents of lactose-free milk vary, as it comes in 2 percent, 1 percent, and fat-free varieties.

Almond milk is made from ground almonds and filtered water. It may also contain starches and thickeners to improve its consistency and shelf life. People who are allergic to almonds or nuts should avoid almond milk. Almond milk is lower in calories than other milks, as long as it is unsweetened. It's also free of saturated fat, and it's naturally lactose-free.

Per cup, unsweetened almond milk has:

Soy milk is made from soybeans and filtered water. Like other plant-based milk alternatives, it may contain thickeners to improve consistency and shelf life.

One cup of unsweetened soy milk has:

Because it comes from plants, soy milk is naturally free of cholesterol and low in saturated fat. It also contains no lactose. Soybeans and soy milk are a good source of protein, calcium (when fortified), and potassium. Probiotic or fermented soy milk is also available. It's an even better choice, especially for people with high blood pressure. However, too much soy may be a problem for people with thyroid disease or other conditions. And a 2008 Harvard studyTrusted Source showed that higher intakes of soy-based foods caused fertility problems and lower sperm counts. Soy is also a common allergen. People who are allergic to soy should not drink soy milk.

Rice milk is made from milled rice and water. As with other alternative milks, it frequently contains additives to improve consistency and shelf stability. It's the least likely of all of milk products to cause allergies. That makes it a good choice for people with lactose intolerance or allergies to milk, soy, or nuts.

Rice milk contains the most carbohydrate per cup, providing about:

While rice milk can be fortified with calcium and vitamin D, it's not a natural source of either, just like soy and almond milks. Rice has also been shown to have higher levels of inorganic arsenic. The Food and Drug AdministrationTrusted Source recommends not relying solely on rice and rice products, especially for infants, children, and pregnant women. The American Academy of Pediatrics takes a similar stance, suggesting to be sure to focus on variety of foods and to avoid depending on just rice or rice products.


Coconut milk is made from filtered water and coconut cream, which is made from grated mature coconut flesh. In spite of its name, coconut is not actually a nut, so people with nut allergies should be able to eat it safely. Coconut milk is more accurately referred to as "coconut milk beverage" because it's a more diluted product than the type of coconut milk used in cooking, which usually is sold in cans. As with other plant-based milk alternatives, coconut milk often contains added thickeners and other ingredients. Coconut milk contains more fat than the other milk alternatives, and nearly all of it is saturated.

Coconut milk beverage does not naturally contain calcium, vitamin A, or vitamin D. However, it can be fortified with these nutrients. Coconut products have become more popular in recent years, partly because they contain medium-chain triglycerides, a type of fat. Some research suggests this type of saturated fat may actually help with weight loss. However, saturated fats in general are associated with increased risk of heart problems, so further research is needed.

Great explanation and well done nutritional facts.  In Europe, after a child is weaned milk was not served as part of lunch or dinner.  We ate plenty of cheese,  yougurt.   Hot chocolate was an occasional treat on cold days.  When we came to the US, they had milk in the lunchroom, but. I did not partake of it.

Say Cheese when you are French on your mother's side.  A

No French here that I know of but that won't preclude my cheese consumption Alexandra. Americans may have been duped into the whole dairy milk does a body good campaign. I'm guilty as charged.

Hi Kevin- I do use the Lactose-free milk for my occasional treat of a bowl of cereal. Otherwise I don't drink milk and didn't as a child.

The choices are endless Kathy with a brand and taste fit for nearly everyone.

Hello Kevin - I appreciate your detailed analysis of what has become a staple for many.  More food for thought.

Bessie got us through a lot in the 20th century. We can't ignore that  protein boost probably was helped a lot by having Nestle's Quik and Ovaltine fueling at least two generations.

I definitely remember Nestle's Quik as a child.  Ovaltine:  I recall the name but not the product.

This is a very good breakdown of the pros and cons, I have been consuming almond milk and coconut for a while, rather than regular milk.

Every time I eat an almond I try to figure out where the milk comes from Brian. Not having any nut allergies makes it rank #1 with me.

I forgot to ask you about the schnapps or the tequila?

Never could drink skim milk Barbara but I've tried all of these at least twice. Unsweetened almond milk is my current choice and now I'm reading about how cow's milk may be a leading cause for osteoporosis in adults. Now they tell us!

keep lifting.... that helps prevent osteo.... build those muscles around your bones.... Kevin J. May

There's always something to watch out for in the fine print Debb. Thank You!

Sally, you've made me laugh but I've been there and it's not a laughing matter. The good thing is you know if it fits the bill soon enough.

I found this interesting article about What is Blood Pressure Or Hypertension ? https://studysciences.com/what-is-blood-pressure-or-hypertension/

I found this interesting article about What is Blood Pressure Or Hypertension ?