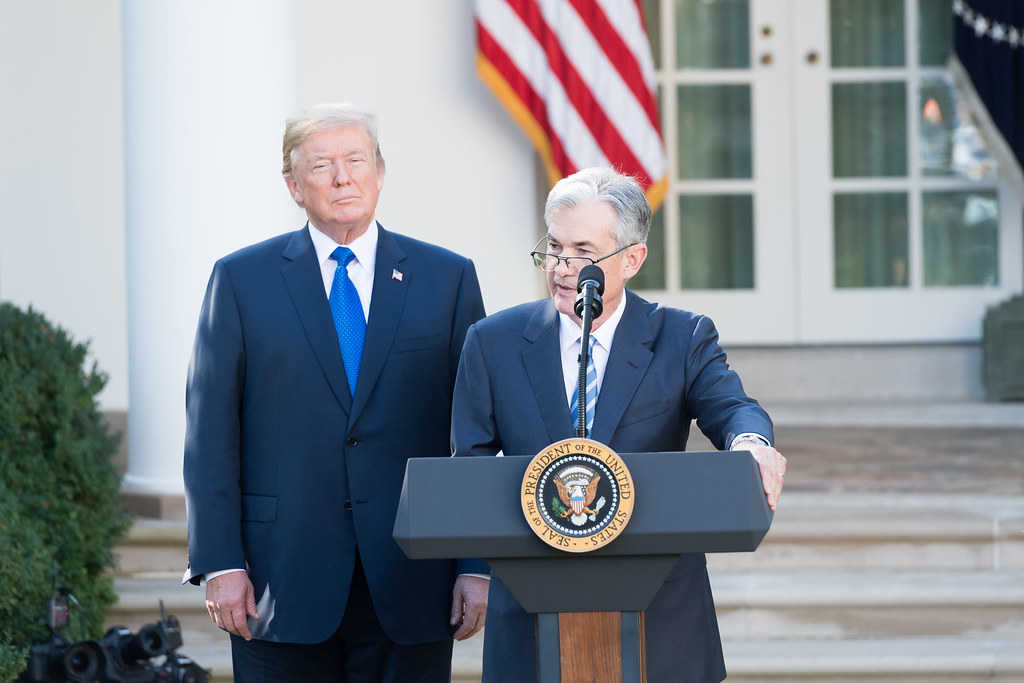 President Trump has been very clear on his new intentions: He wants the Fed rates to go down, even below zero. He has attacked chairman Jerome Powell without mercy, going really far and even calling him “gutless” and “without vision”.

This is the second time that the Fed decides to drop its rates during the year, but the President won’t stop his tantrums and attacks. If you look at the behavior of other central banks around the world, you’ll find that their rates are dropping below zero.

Japan, Sweden and a handful of other countries are looking to incentivise their faltering economies in an effort to reduce inflation.

But this is Powell’s prerogative, the Fed isn’t looking forward to using negative rates anytime soon. Rates have never been through a negative conversion in the US, if this happened, we would be looking at drastic and violent changes in the whole economy.

This tactic might work for other countries, but what the President is missing here is that we don’t operate as a business, we operate as a country with fixed rules, those rules are there for a reason, changing them and messing with them can tumble the whole tower.