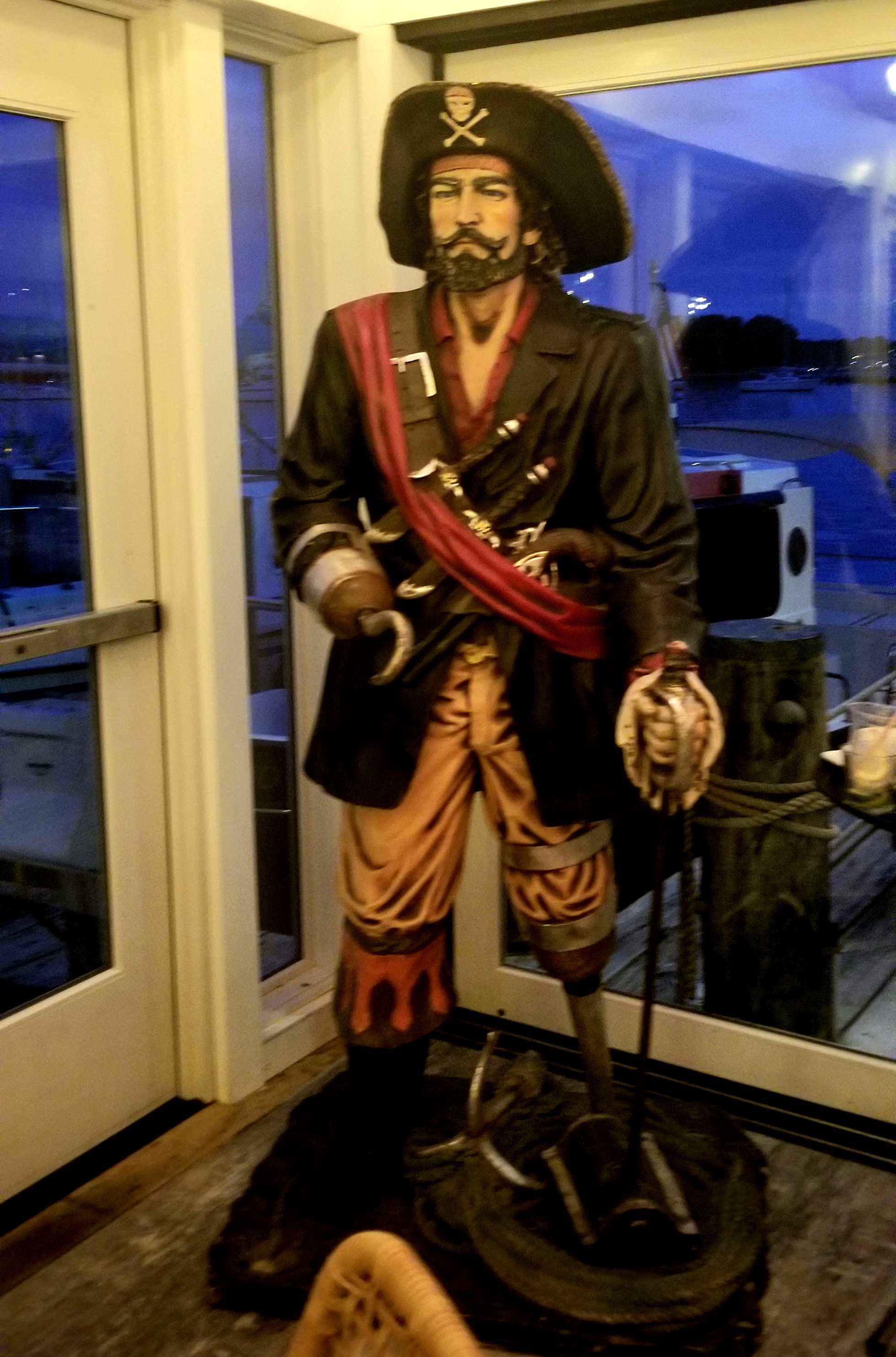 We had a fun adventure in the small, waterfront town of Galesville this week!

Galesville is located in Southern Anne Arundel County near Shady Side.  It's off the West Rier which is a tributary of the Chesapeake Bay and a nice, afternoon trip from Annapolis by boat.

Pirate's Cove Restaurant and Dock Bar is located right at the Pirate's Cove Marina, which has 80 slips.  The restaurant has indoor and outdoor seating areas as well as a large bar where they regularly have live music and entertainment. There are some friendly Pirates that greet you at the front door as you come into the indoor restaurant.

The menu is chock-ful of delicious seafood appetizers and entrees and everything sounds so good that it's hard to make a decision!

There are also choices for people who don't like or can't eat seafood, like pasta, salads, steaks and flatbreads.  Being native Marylanders, we obviously were more interested in the seafood choices.  For appetizers we chose the calamari which was the best calamari I've ever tried.  It is called Pacific loligo calimari, sliced thick, not too chewy, soft and lightly breaded.  They served it with marinara sauce but I didn't even dip them because they were perfect as is! Another appetizer we tried was the Oysters Rockefeller and you could tell the oysters were super fresh.

I chose the crabcake platter because I'm obsessed with crabcakes.  The crabcake was delicious, not the best I've ever had but it was very good and I'd certainly order it again.  The potatoes were nicely seasoned as were the veggies.

Dave chose the scallops as usual and was not disappointed!  They were large and meaty, pan seared and looked really good.

There was so much food that there's no chance we could fit desert but we did meander over to the bar area which was open and spacious with friendly servers. Hi David and Lisa,  Thanks for sharing your pirate adventure.  It sounds like you had a delicious time. 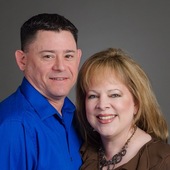