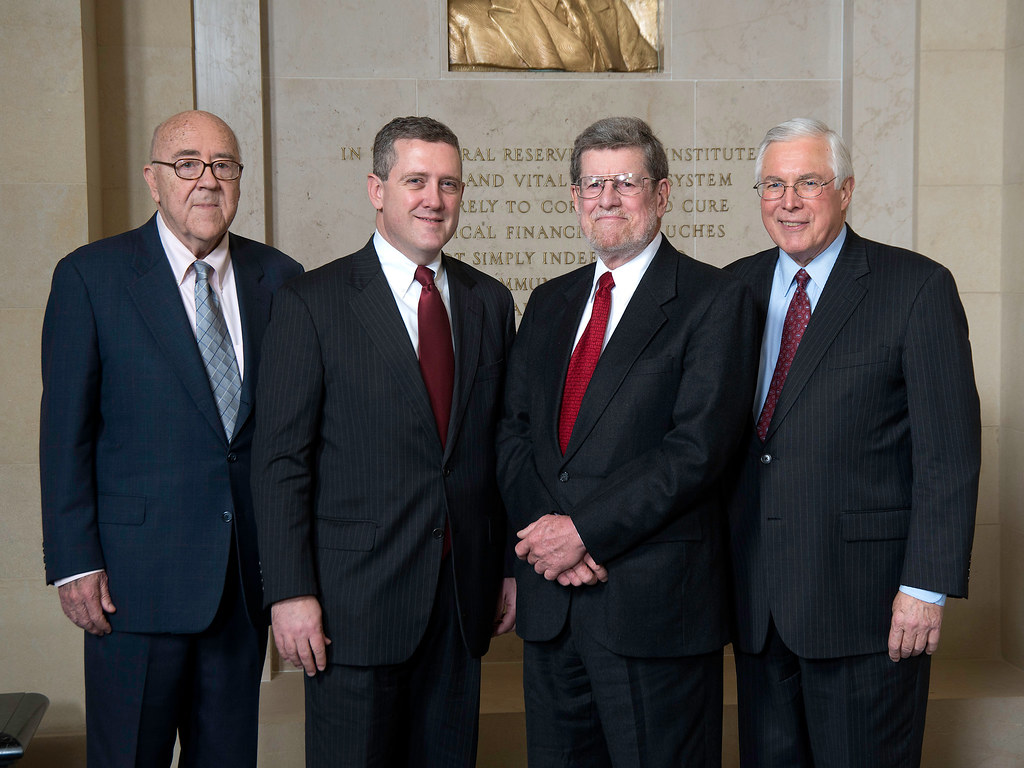 James Bullard, president of the Federal Reserve in St. Louis, thinks that the central bank needs to be more flexible regarding the monetary policy to defend our economy from the impending trade war consequences, as well as inflation. Bullard didn’t fully agree to the new Fed decisions, he preferred a less critical cut to rates, favoring a half point reduction.

This is what Bullard had to say:

“Trade policy uncertainty creates a disincentive for global investment and slower global growth may feed back into slower growth in the U.S. Insurance rate cuts may help re-center inflation and inflation expectations at the 2% target sooner than otherwise”

He continued by recommending the continuation of provided insurance against a downturn as the prudent thing to do, for now. Bullard also said that the Fed’s goal should be “to keep the expansion going, the labor market performing well and keep the consumer on track.”

That would not include the rates that have spread through Europe and Japan, pulling about $16 trillion worth of debt into negative yields.