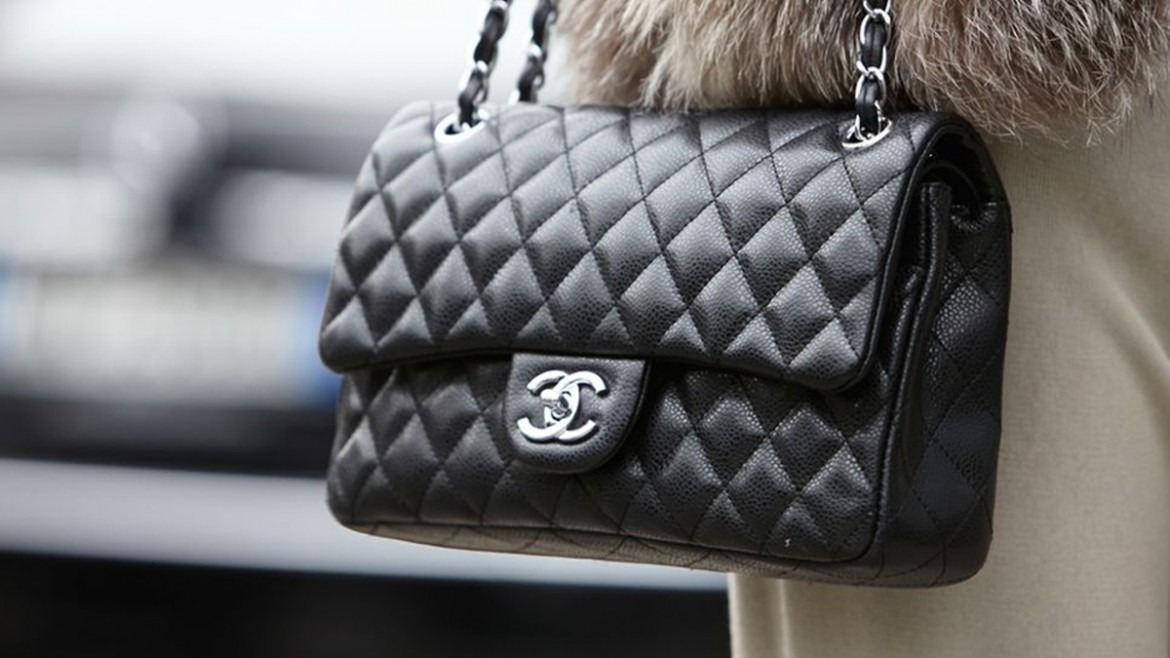 Are Handbags a Better Investment than Real Estate?

Now let me begin by saying first and foremost that I am not a financial advisor. I have no qualifications whatsoever for doling out financial advice other than being someone who has a real estate license and does some unusual investing.

I have friends who have made a ton of money flipping houses or just buying in an up and coming neighborhood and slowly letting their house appreciate in value.

I also have some older friends who have unfortunately not yet recovered from the housing crisis of 2008…and everywhere in between.

I live in NYC where house, townhouse and condo prices are absurd. There’s really not as much opportunity to make money in Manhattan vs say, Charlotte, NC. Plus you get way more bang for your buck in less populated places.

Add to that the fact that I’m not rich and I’ve sought out less capital intensive investments.

I was always taught that stocks, bonds and houses were a great asset but nowadays I’m not so sure how they compare to other investment vehicles. Before you rip my head off, bear with me.

According to a study conducted by baghunter,certain designer handbags have appreciated in value more rapidly than housing prices since 1955. Now, keep in mind baghunter’s job is to literally sell bags so take this with a grain of salt.

That said, it’s hard to ignore the facts. That said, the real way to make money off of designer handbags is through the luxury resale market. Kind of like flipping houses, but flipping bags requires far less capital and work.

In a nutshell, you should buy a used designer bag off sites like TheRealReal or Vestiaire Collective that are underpriced relative to their value, and then quickly flip them.

The key is to know which bags to look for which is a whole profession in and of itself and only the experienced designer handbag lover, similar to a good real estate agent, will know which bags are underpriced.

So I guess the key is to have a mix of assets – big stable assets like a mortgage, combined with smaller assets like designer goods and art. They may appreciate faster, but their total dollar amounts still don’t compare to that of a solid home. 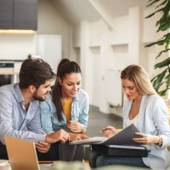