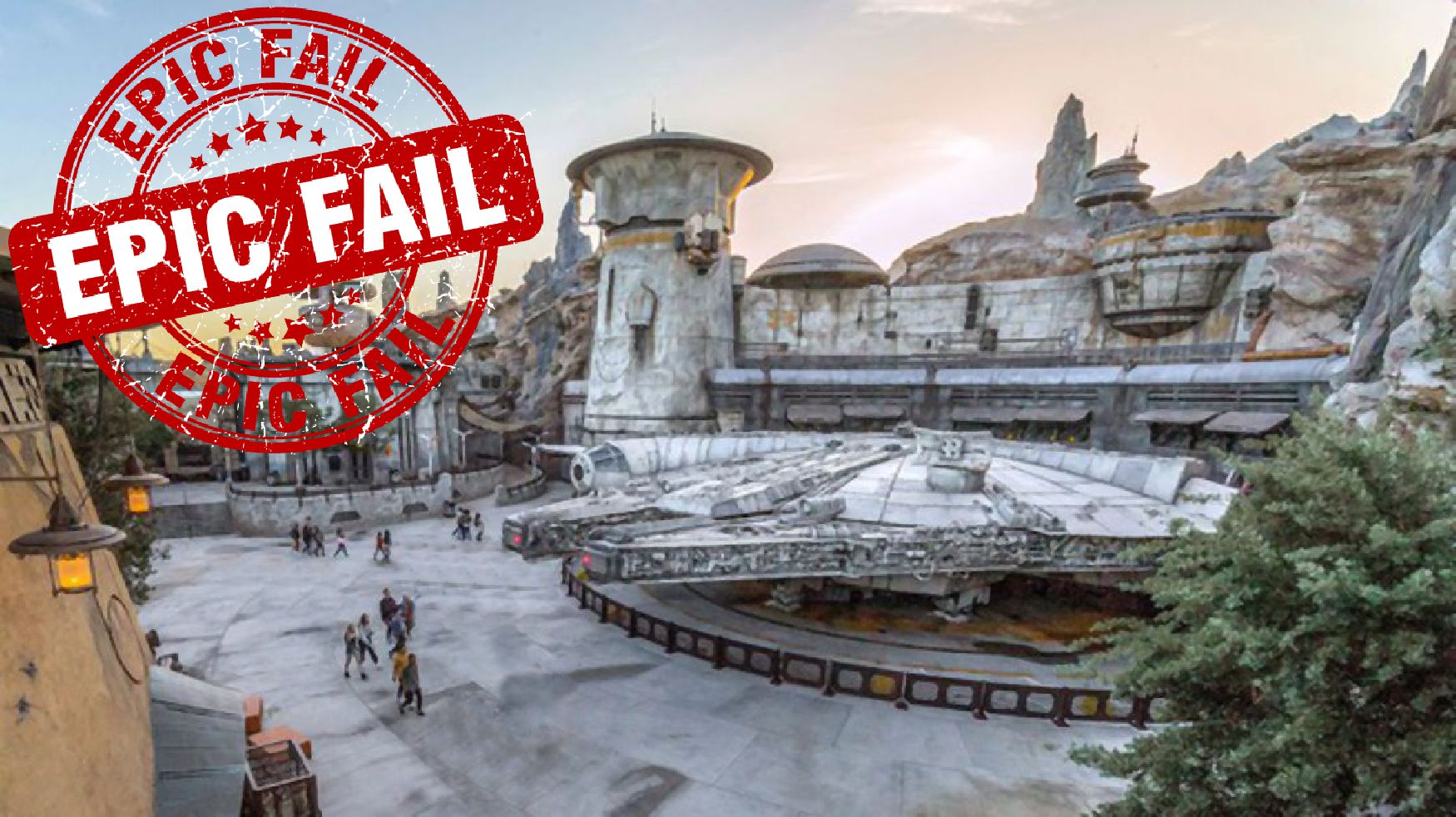 As if we needed further proof that the Star Wars franchise is one big mess with Disney, following the failure of the Galaxy's Edge theme park, the president of Disney Parks West was removed. Disney has gone so far as to remove Catherine Powell's position completely and that she is leaving the studio.  Star Wars Galaxy's Edge theme park in California suffers from low attendance and the new park that just opened in Orlando is failing as well. Fans simply aren't happy with Disney's approach to the Star Wars franchise, and it shows. Following the release of Solo and the Last Jedi, everything Star Wars is declining.

Another factor that Disney thought, because its Star Wars everyone would show up at the parks to see Galaxy’s Edge so lets jack up the ticket prices. Major fail with that because it backfired big-time. What did they do next? They offered discounts, bring a friend and a lot more marketing, with no help.

On a personal note, the die-hard Star Wars fans are just not into Galaxy s Edge because it’s just not Star Wars. There is no R2D2, No C3PO or Darth Vader walking around. There is no Tatooine or Endor with its Ewoks walking about. Lucas still owns the rights to the original Star Wars and Disney only owns the new stuff and the new movies just don’t compare. Disney’s fiscal year started Oct 1st and that brought several price increases throughout the parks and resorts, yet another hint that Disney is feeling the crunch. They include the refillable mugs, pretzels, popcorn, churros, alcoholic beverages, and other items at generic snack kiosks and some counter service restaurants at the parks and resorts. Most increases went up by around 25 cents, including beer. Some of the alcoholic beverages went up by as much as $1.  The $1 increase on the refillable mugs is the most noteworthy because it bumps those up for $20 per stay.  How about the $9.95 Hot Dog, just gotta have one??

Then only one week in service hundreds of Walt Disney World visitors were stranded in midair for up to three hours Saturday night, after the resort's new Disney Skyliner system failed. Disney reportedly responded with free park tickets and gift cards to guests who has been stranded.

This is so disappointing to read.  I loved taking my son and daughter to Disney when they were little and I have been looking forward to taking my grandson there soon - but I have noticed that Disney is getting ridulously expensive - I don't know how a family can afford to go - and then it sounds like it isn't even a good experience any more

Good morning Paul. Prices at Disney have me shying away for some time now. Enjoy your day! 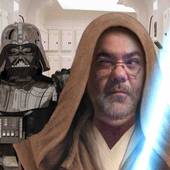