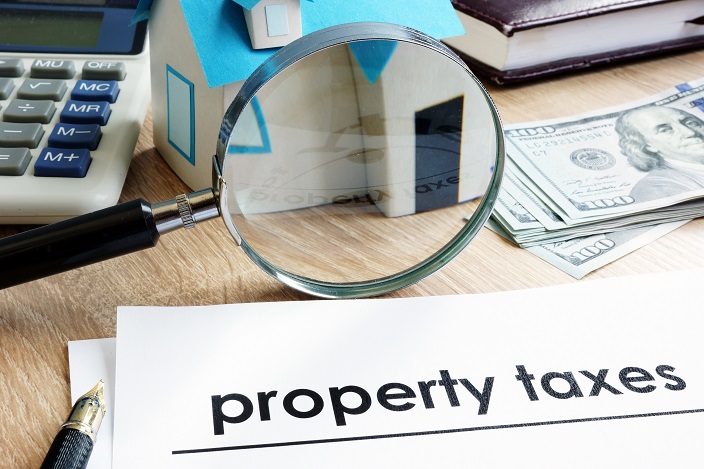 Owning a home is one of the most important parts of achieving the American dream. Purchasing a home is also one of the most consequential financial decisions anyone can make, and the property itself often becomes the buyer's largest financial asset. That reality means that anything that could jeopardize the ownership of your home represents a serious threat to your long-term financial wellbeing, and it's necessary to do everything in your power to protect it.

If you asked an average homeowner about what they believe is the biggest threat to their property, there's a good chance that they'd say it was the possibility of falling behind on their mortgage and facing foreclosure. That makes sense since, at last count, Americans owed a whopping $8.8 trillion in outstanding mortgage debt. For that reason, most homeowners prioritize making their mortgage payments above all else, but there's often another threat lurking just off in the distance: property taxes.

Depending on where you live, your property tax bill can be a significant part of your total cost of home ownership. It's also an absolute necessity to stay current on any outstanding property tax debt because local jurisdictions have the authority to seize your home and auction it off to anyone who's willing to pay the outstanding tax bill. For that reason, many mortgage lenders will require a borrower to pay into an escrow account each month to cover things like property taxes, homeowners' insurance, and private mortgage insurance. Typically, once a borrower reaches 20% equity in the home, they have the option of canceling the escrow and handling those bills on their own. That, however, is when many homeowners get into trouble.

Falling Behind on Property Taxes

If you've taken on the responsibility of paying your home's property taxes separately from your mortgage, or even if you hold an unencumbered title to your home, failing to pay those taxes can add up to big trouble. Still, it's a problem that many homeowners find themselves in if they lose their job, have a reduction in income, or another financial emergency that stretches their budget thin. Once it happens, though, it's absolutely vital to take action right away to prevent the authorities from taking action to collect the debt.

What to Do If You Owe Back Property Taxes

The good news is that there are several tactics that homeowners can use to resolve an outstanding property tax debt without surrendering their home. They include:

The local tax authorities aren't the only ones who can threaten a homeowner's property and their equity in it. The IRS can also step in and place liens on your home when you have outstanding income tax debts. In fact, this is sometimes an unfortunate side effect that cash-strapped homeowners encounter. It happens when they attempt to pay off the property taxes they see as a more immediate threat to their home and fall behind on their income tax debts. Before long, though, an IRS lien can turn into a levy – forcing the sale of your home to pay the income taxes owed.

According to the experts at Tax Defense Partners, it's critical for homeowners to act quickly if a Federal lien is placed on their home. The first step is to contact the IRS and verify the validity of the debt. Then, if payment in full is impossible, an offer in compromise is sometimes the fastest way to get the IRS to release a lien on a property. If that's not possible, making payment arrangements is the next best option. While it won't be enough to get the lien released, it will prevent the IRS from taking steps to sell your home in lieu of repayment.

As you can see, there are plenty of options for homeowners to pursue if they're behind on their property tax payments, and they all can prevent forfeiture of the home. The key to all of them, though, is to act decisively as soon as you find yourself falling behind. The sooner a homeowner takes action, the more likely it is that the tax authority will be willing to work with them to resolve the debt. Even better, if you're able to win an appeal over the tax assessment itself, your future tax burden will be lower and less likely to cause further difficulties. So take heart if you're behind on your property taxes, because help is available – all you have to do is ask for it. 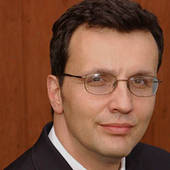