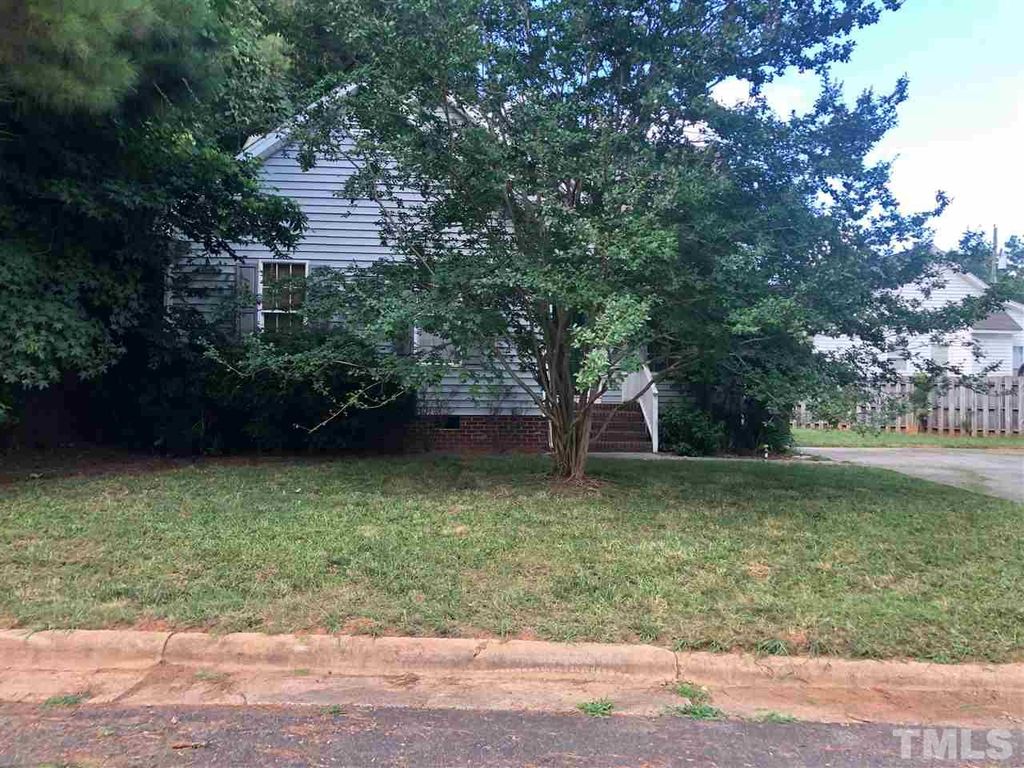 One Thursdsay morning I received a Zillow alert. A home was listed for sale and it had a tenant in it already. The home was underpriced at $158,000. It had been on the market for 4 minutes and I had my agent on the phone.

It turns out that my agent knows the seller, Randy. He calls Randy up and asks him if we can meet him at the house right away. Randy happens to be in the area and meets us at the house. I arrived at the house and quickly walked through it. I was really happy with the place and asked Randy if he'd take it off the market with a full price offer right now. He said yes, we shook hands and then my agent took over the conversation. I didn't want to get too far out of line.. :)

My agent, Eric Andrews, primarily deals with land sales in Pittsboro, but he also closes on more homes than most agents in the area.

I immediately learned that it pays to not be a pain in the rear. When I called Eric, he was happy to pick up the phone. Usually when I call it's because I am looking to do something - not just talk about what I am having for lunch.

Later I learned that some tenants are ridiculously nasty and that pre-screening them is the best shot you have at getting a solid tenant. The tenant who was in the home refused to speak with me or pay her bills.

$126 later after an eviction was served my disgusting tenant left without much of a hassle. In my excitement, I didn't look over the property as good as I should have. But, it's ok, I still would have purchased the house.

After she left I got in and realized the extent of the damage. 50+ holes in the drywall from an angry tenant were the least of the issues. The carpets looked as if they had never been vaccumed. 23 of the 27 light bulbs were burned out. The bathroom vanity had cigarette butts and forks in it - only God knows what they were doing in the bathroom.

I'm going to follow up with details of this rental in the near future. About $10,000 in repairs and it is ready to rent at $350 more per month than my mortgage costs and it was only a couple of weeks of hard work.

As a note, the image above it he home when purchased. First thing I did was chop those bushes back and remove about 85% of the branches from those trees!

Landscape improvements add so much value to a home 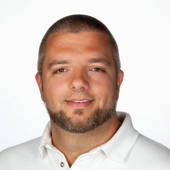