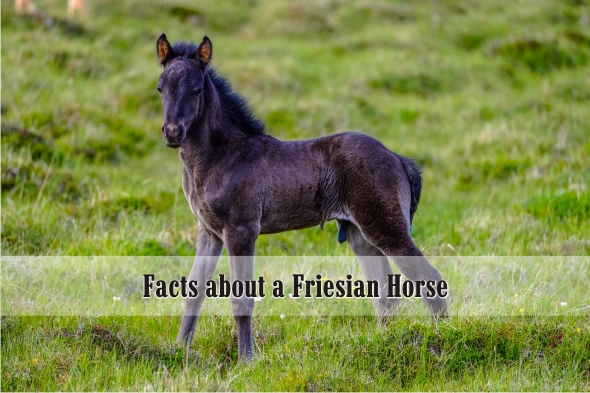 An overview of a Friesian Horse

The Friesian horse also known as ‘frizian’ is the only breed of horse that originates and is native to Holland. Its name was derived from the town of Friesland in the Netherland (informally known as Holland). They have been existing as far back as the 4th century. It is also believed that the ancestor of the Friesians was in great demand as warhorse in the middle ages throughout the European Peninsula.

The Friesians are graceful and nimble for their size that is usually shorter than other horse breeds. A Friesian horse stands approximately 147 cm to 173 cm at the withers. Despite having a baroque and most a sporty conformation and often resembles that of a light draught horse. They are naturally short as they are inherent with the heredity of dwarfism. But this does not stop them to capture and mesmerize the crowd with elegance in their performance and a very strong stage presence.

These horses are generally intelligent and are quick to learn, although they developed maturity a bit late in comparison with other horse breeds. So training them may take some time waiting before pushing them out of their comfort zones as young horses.

The Friesian horses perform well in any discipline you train them to. They can do racing, sports, pleasure riding, dressage, agricultural works, and many more. They were also once been popular as war horses carrying an armored knight in battle.

These type of horses had also been near extinction in the early centuries that resulted in cross-breeding to revive their numbers, one notable breed is the Andalusians, and the results made them a bit lighter suitable for all carriage work and harness shows.

The most beautiful horse in the world is a Friesian Horse. And undoubtedly, the beauty of this horse breed is popularly known with its distinct color that is black.

They are also a favorite riding buddy for children for their gentleness and kindness. They also demonstrate a friendly temperament making them even more admirable to many.

These horses are prone to diseases that are often rooted in heredity, including dwarfism, aortic rupture, megaesophagus, and hydrocephalus. They also have sensitive skin making them easy to acquire skin irritations and problems just by an insect bite.

Feeding the Friesian Horse with an Alfalfa hay may irritate the gut and can cause an allergic reaction because this common food for most horse breeds is not natural to the Friesians. There is no Alfalfa in Holland. Hence the Friesian horse is given a good quality of grass hay instead. And also small feedings with mixed grains with some trace minerals or salt block and plenty of water.

In general, the Friesian Horse is an all-around horse buddy that is very willing and docile to your wishes as you get to the foundation of trust being his trainer. They, with the majestic beauty they possess and being naturally talented, will surely make you a one proud owner.

There are many wonders to discover about a horse. Here are the facts about a Friesian Horse that you should know. Its origin, temperament, uses and many more! 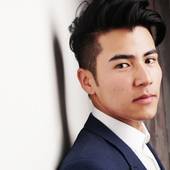