Finding some treasure is very exciting. A lot of people are opening for themselves metal detecting hobby and finding very interesting stuff underground. Those things might include some coins, pieces of jewelry, and knives. But if you are just a beginner you might think – how does it actually work?

A metal detector is a device that can locate the metal things at some distance. If you are already not a newcomer and know something about metal detectors we recommend checking this top 10 best metal detectors review by Detect History. You might find there the best devices for your hobby and choose the best for your purposes. 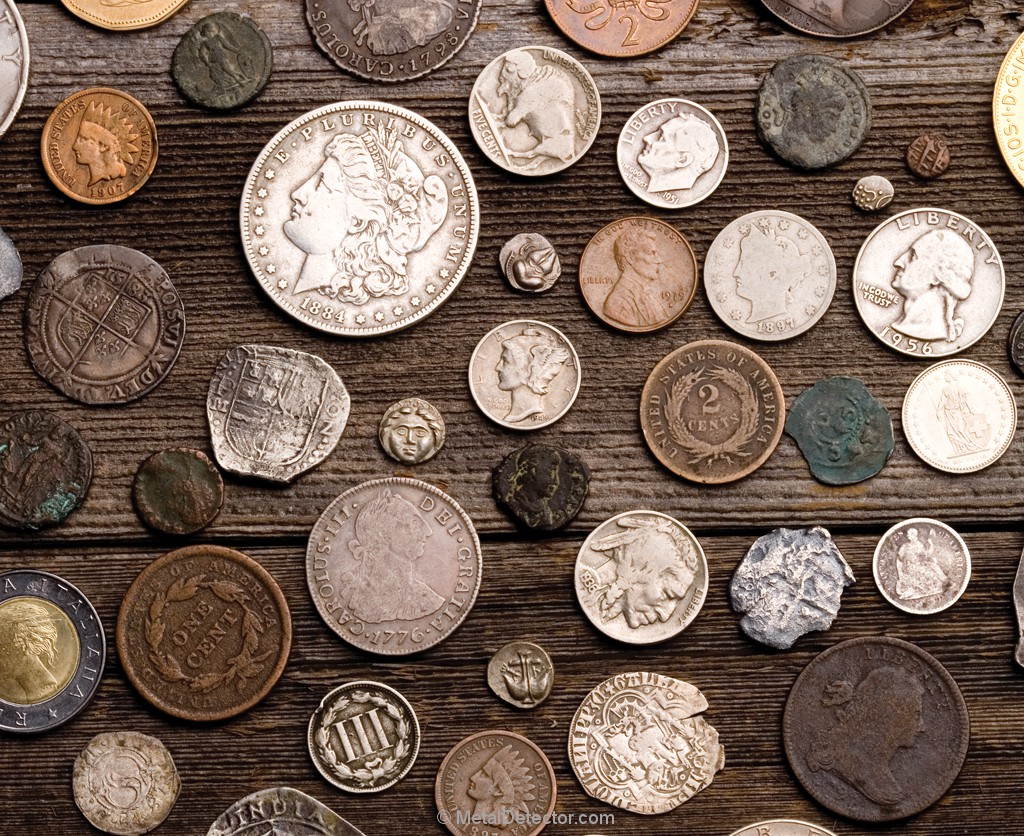 When was the metal detector created?

The very first metal detector appeared on the date of shooting of US President James A. Garfield on July 1881. One of the bullets was stuck in the body of the President, and nobody among the doctors could find it. Well-known Alexander Graham Bell promptly created an electromagnetic metal-locating device called an induction balance. However, this device was based on an earlier invention of German physicist Heinrich Wilhelm Dove. Even when the bullet wasn't found, and the President later died, Bell's device did work correctly, and many people consider it as the very first electromagnetic metal locator.

How does the metal detector work?

Metal detectors work is based on electromagnetism. Each metal detector contains a coil of wire (wrapped around the circular head at the end of the handle) known as the transmitter coil. 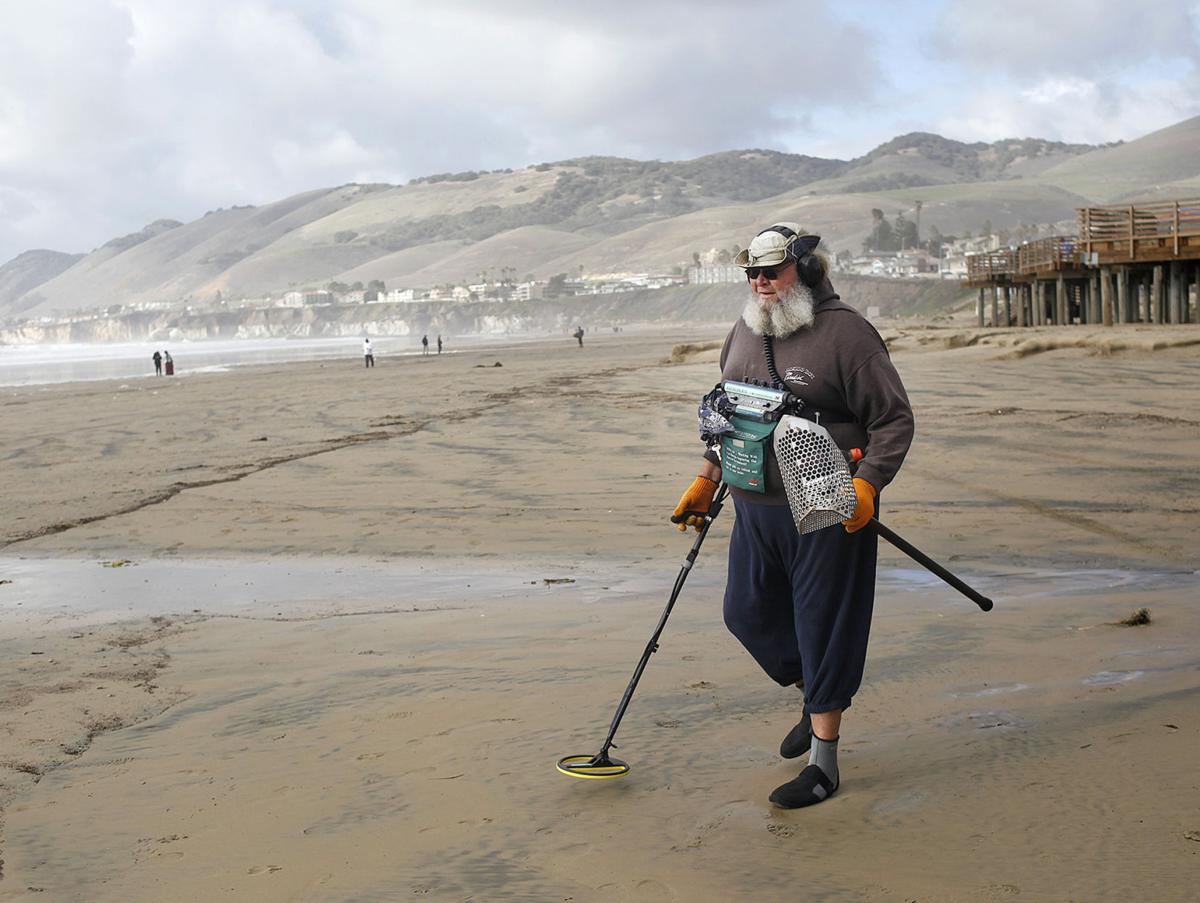 How deep can metal detector go?

The answer to this question is not so easy, because it depends on various aspects.

In general, metal detectors can locate the items that are buried around 50-80 cm in depth.

So the metal detector work is based on the electromagnetism and will help you to locate the items that can be quite deep inside the soil or sand. There different factors that allow finding the objects, but the bigger flat objects are much easier to locate for mostly all types of metal detectors.