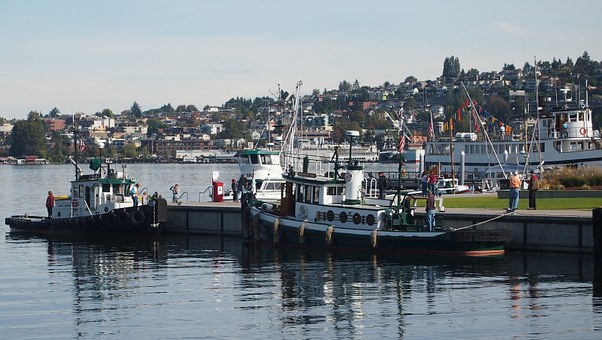 What do Mesmerism, Fantasia, and Seattle have in common?

All three subjects share an important newsworthy anniversary on November 13th, along with two others. Curious to learn more? Read along to find out about these and other interesting tales that happened on November 13th.

1553 – The Archbishop of Canterbury Thomas Cranmer and four other people, including Lady Jane Grey, are accused of high treason and sentenced to death under Catholic Queen "Bloody" Mary I.

1841 – James Braid first sees a demonstration of Mesmerism (similarly known as animal magnetism) which leads to his study of the subject he eventually calls hypnotism.

1851 – The Denny Party lands at Alki Point, before moving to the other side of Elliott Bay to what would become the world-famous city of Seattle.

While these interesting facts about Mesmerism, Fantasia and Seattle on November 13th have nothing to do with my real estate business selling homes to families in San Jose, Cupertino and Saratoga in Silicon Valley, Calif., they add fun and entertainment to life.

For more fun facts and information on Silicon Valley real estate, homes and careers, subscribe for free to Michelle Carr-Crowe’s blog at http://www.activerain.com/results.

Images courtesy of Michelle Carr-Crowe’s private collection, the public domain, the U.S. government or www.freedigitalphotos.net.Facts compiled from Wikipedia, Smithsonian, HistoryOrb and MentalFloss among others.

Thanks for reading "Mesmerism, Fantasia, Seattle-5 Tales of November 13".

You must sign in or register to leave a comment
Login Register
Show All Comments
Rainmaker
3,510,244
Michael Jacobs
Pasadena, CA
Los Angeles Pasadena 818.516.4393

Good morning Michelle Cherie CarrCrowe Just Call...408-252-8900 - this is a very interesting date indeed.  I would like to read up on some of these events.

Thanks for reading and glad I can help you at the cocktail hour!

Thanks for reading about these happenings on this day in the past, and I look forward to your posts.

Thanks for reading, and a Happy Thanksgiving to you and your family!