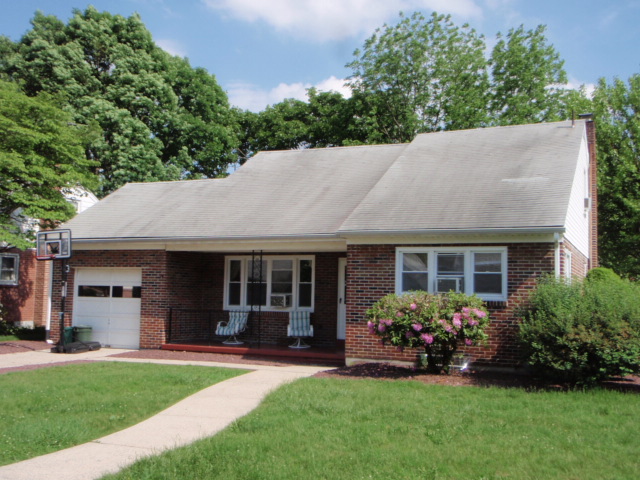 Is Radon for Real?

There are a lot of myths about radon out there and one of them is whether Radon is real and if it's actually dangerous. Is Radon for real?  We will answer that question in more detail, but in summary- YES!

I had home inspection clients, Ben & Melissa, contact me for a home inspection in Pottstown and they asked Should I get a Radon Test?  They said their real estateagent had recommended the test, but they weren't sure they wanted to spend the money to have it done.

Melissa said her parents never had such a test and they were fine.  Is radon for real?

Radon is a radioactive gas that causes approximately 21,000 lung cancer deaths per year, according to the EPA.  Radon comes from the breakdown of uranium in the soil and water.  It can seep up through foundations and get trapped in homes.

There are scientists that dispute the exact number of deaths attributed to radon, but the fact is The Center for Disease Control, the American Medical Association, and Amercian Lung Association agrees that every year there are thousands of preventable lung cancer deaths.  The EPA, PA DEP, and Surgeon General all recommend that every household be tested.

The EPA claims the ionizing radiation produces irreversible damage that will eventually lead to lung cancer.

It's difficult to believe something is real when you can't see it, taste it, smell it, etc.  But radon gas does exist and it's best to have your home tested.

Thanks for sharing, I am from Bethlehem pa originally.

Hi Peter, thanks for reading.  I guess you know all about the radon belt in PA then?  Enjoy the FL sunshine!

David Artigliere  very good report about is Radon for real.

thanks for reading, John!

For sure, we will do inspection when we sell houses.

Hi Valeria, thanks for reading and it's definitely a good thing to recommend to your clients!

Not being able to smell or see gases can be dangerous with their "radon progeny" decay. Thanks for this great blog I learned something about radon.

Good morning, David Artigliere this is a great topic..... every listing we have has a radon inspection and if there's an adverse reading, the seller will install a mitigation system prior to closing.....

That's a great way to handle it, Barbara.  This way, the buyer has peace of mind knowing it was already looked into.

This is important information to share with prospective home buyers.

Yes, it is Roy!  Thanks for reading.

David, thanks for this educational post. It's good information for Buyers and Sellers to be aware of. 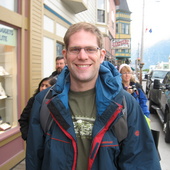