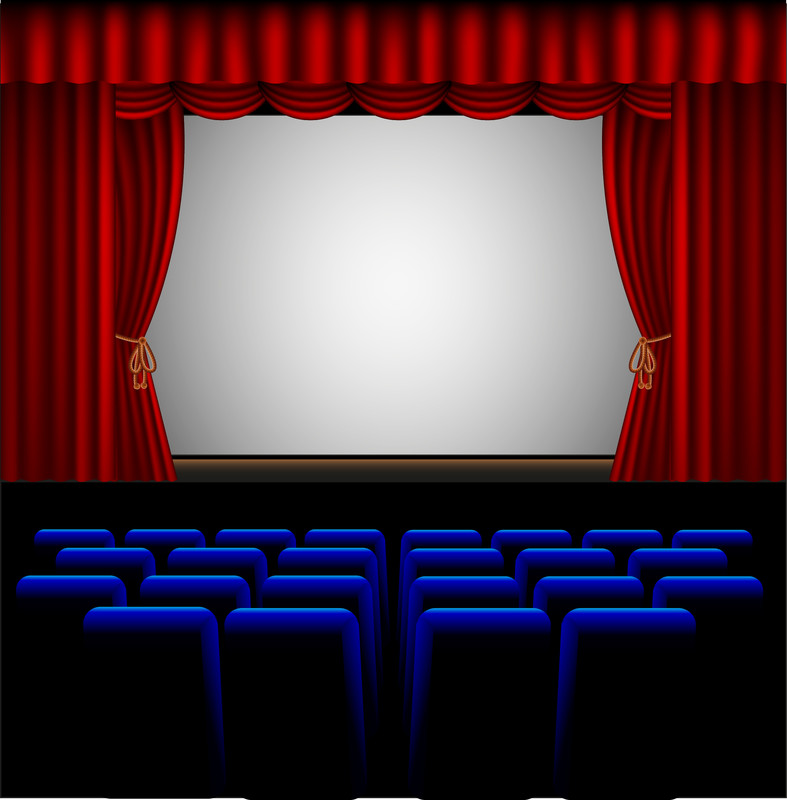 Two Recent Trips To The Movies  I may no longer travel as much as I once did but a trip to the movie theater can definitely transport me.  At least temporarily.  That was certainly true for two recent film experiences which were particularly good journeys.

The first, a few weeks ago, was a "visit" to England when I saw The Good Liar.  It stars Helen Mirren and Ian McKellen.  Both are in typical good form.  The story is well-written. Well-paced.  Is it a mystery?  Well, if you see it you may ask whodunnit?  More than once.

This past weekend, I saw a movie that was also set in England but decades ago.    Judy is the story of Judy Garland during one period of her life months before her death.  Long after she was a big star but still marketable albeit a bit of a difficult person.  I must say Renee Zellweger who plays the performer truly becomes the role of a movie star who has seen better days. I wasn't that familiar with her life beyond Dorothy Gale and the headlines of later years.  It certainly seems as if the story could have all the signs of high drama. Maybe even campy or overdone but it's not.  At least for me.

A trip to the movies has the ability to transport.  I say each of these recent visits succeeds in its own way.  Different yet two good experiences.   Two particlarly positive trips...  And that's a good thing.  No long airport delays.  No lost baggage.  Photos?  No but I still have good memories.

Michael Jacobs occasionally, it is a good idea go to movie theater. I will try to see those two movies as well.

John Pusa - if you see one or both, I hope you enjoy.  Hope you are doing well.

Michael, my movie bestie and I were going to see the Good Liar, but has already left AMC theaters here.   I don't remember seeing Judy in our area.

Have you seen No safe spaces? I have been wanting  to go.

Joan Cox - it seems as if movies come into theaters and then go away quite quickly at times.

Jeffrey DiMuria 321.223.6253 Waves Realty - you mentioned No Safe Spaces in a previous comment.  I have not seen it yet.  It's now playing in some theaters near me but not that close --- it's still on my list.

Hi Michael,  Thanks for sharing your trip - to the theater and beyond.  Sound like good movies - we'll have to check them out.

It's been at least a year, if not more, since I've set a foot in the movie theater.

Bob Crane - if you happen to see one or both, I hope you enjoy.

James Dray - I understand. For many reasons, going to a movie theater is not an experience everyone likes.

I have not seen either of those movies, but I am glad that you had an enjoyable time at them!

Brian England - I definitely can't keep up with you on the tennis court...

Oh I really want to see both of these movies! So glad you mentioned them.

Sharon Tara - if you have the opportunity to see them, I hope you enjoy.  Popcorn is not required - I never visit the concession counter.

Good afternoon Michael Jacobs - thanks for the reviews.  I must say I have rarely seen the inside of a theater lately.  Maybe I will arrange a date night with my wife.

Grant Schneider - whether or not a trip to the movie theater is involved, a date night with your wife is a good thing.

Seems you are becoming a really good movie critic, Michael Jacobs  Recently you suggested Marriage Story and it seems to be a winner by all the reviews.  I did notice recently the write-up on the movie,  Judy,  played by  Renee Zellweger. Happy you found this special 'way of interesting transport.   A little easier on the budget, too:)

You are correct, the movies and even a good book are ways to travel all around the world and beyond. And with the new recliner seats, you can do so comfortably!

Jane Chaulklin-Schott - although ticket prices have risen, they are more reasonable than an airline ticket.

I am so looking forward to seeing both of these movies. And, I've been wanting to tell you, we watched The Irishman. It was amazingly interesting to see the de-aging technology called VFX.   I am such a fan of Robert De Niro's work, his facial expressions speak volumes - stellar performances all around, but De Niro - wow, wow. D

Aha!!  Yes, The Good Liar has a great twist at the end.  These type of digital dating movies are difficult to get an upredictable script going and this movie almost got it perfectly.  Both actors superb.  This has a WWII element that is very interesting.  JJRabbit also very good in the same respect.  Have you seen that one?

Debb Janes EcoBroker and Bernie Stea JD - sorry for the late reply.  The technology of The Irishman is pretty amazing in addition to all of the other things to discuss about the film and the times

- I wonder when we will see it in "real life"

John Henry, Florida Architect - your comment about The Good Liar and its WWII element is spot on.  A good observation.  As far as Jo Jo Rabbit - I did see it.  I enjoyed it a lot.  Maybe my favorite of 2019 of those I have seen so far.  I referenced it in About Satire.