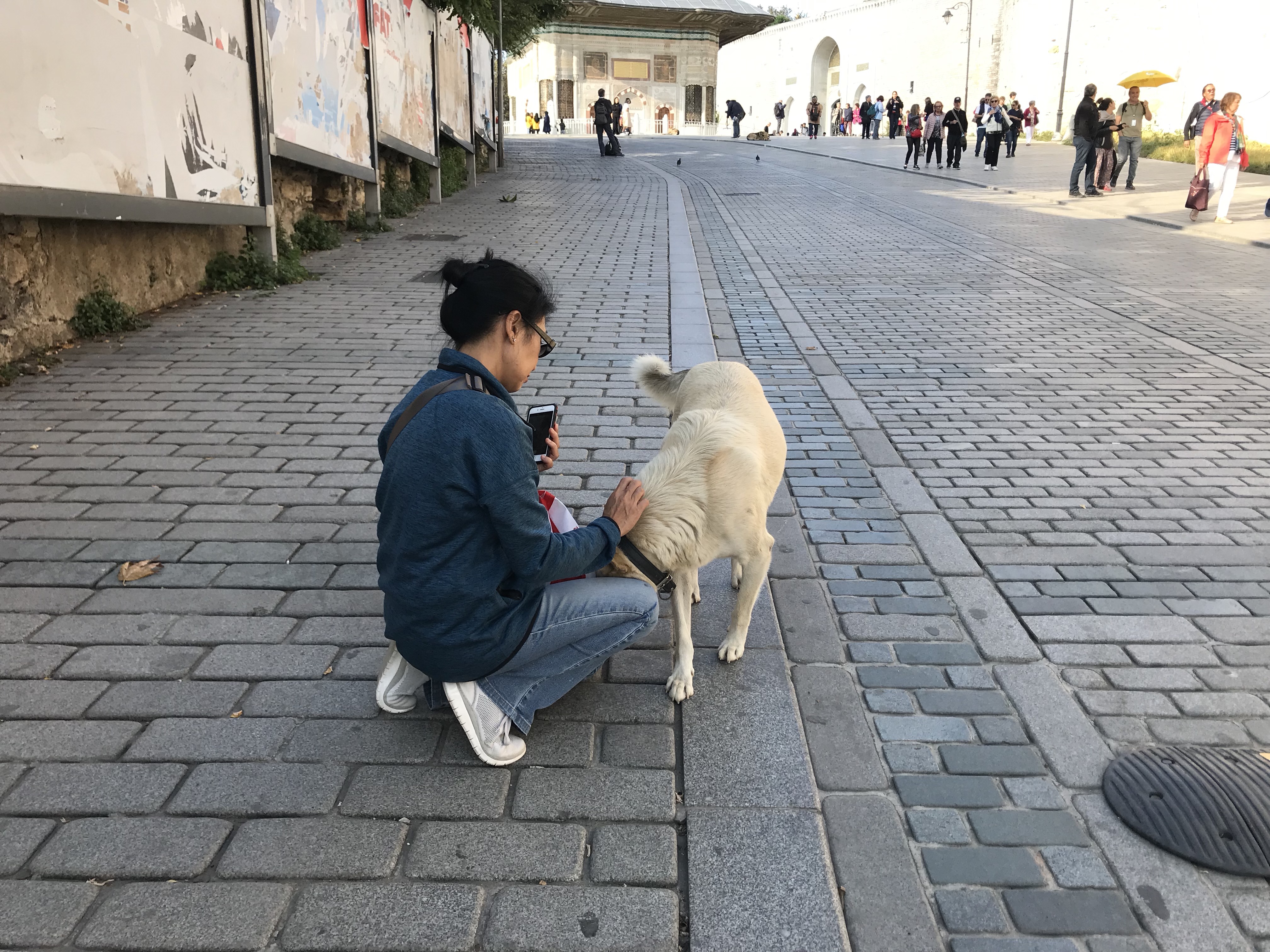 Why they would not eat Doritos? This was our first reaction when we first set foot in the city of Istanbul.

It was 2:30 in the morning when we arrived at Istanbul Airport. Thanks to KLM for the seven-hour delay. My son and I boarded the Havaist bus to take us to Sultanahmet for 18 liras which was around $2.50. After almost an hour, the bus stopped at our destination.

While carrying our luggage to the taxi stand, our eyes caught the first canine sighting in the city. It looked like a golden retriever and labrador mix. We slowly approached the dog being the dog lovers that we are. It was not a smart thing to do but we could not stop it.

The dog just stood in front of us with his eyes roving between my face and my son's. Our instinct was to look for food in our backpack to hand it over to the patient dog. I had nothing in mine but my son had his bag of doritos.

We carefully dropped two chips on the floor with a strong expectation that the dog would be excited to devour them. He just sniffed it for a quick moment then slowly paced himself away from us. My son and I looked at each other in amazement. How could he not like Doritos? Well, not every human likes it but c'mmon. How could a stray dog in Istanbul refuse it?

As our stay in Istanbul unfolded, we learned that all stray dogs in Istanbul were spoiled and picky. We kept our leftovers in every meal we had in the city to make sure that they would eat what we gave them. We even bought hotdogs and burgers just to feed them. But they were all well fed. I was not sure if the locals or tourist feed them. Or it could be both.

The dogs even had tags on their ears. I was told that these tags help the local health officials track them down for their regular check-ups. There were just a few which were missing tags.

Despite the number of stray dogs around, worry not of stepping on a poop. I hadn't seen one which made us more amazed.

When we were back at the same spot where we first arrived for our departure in the city, there were three dogs playing in the park adjacent to the bus stop. It looked like they were quite enjoying the place to themselves like creatures roaming freely.

As the bus started pulling away, I could not help asking myself if these dogs would have been happier if they live and are cared for in a home by humans.

I guess I can never tell.

Good morning Maria. Interesting that the strys are so well cared for medically and that they are well fed by the general population. Enjoy your day!

That is one of the reasons why I like Istanbul.

Hello Maria - it doesn't seem as much picky and spoiled but pampered.  I remember seeing a documentary about the cats of Turkey(maybe it was in Istanbul specifically) where the cat population is much the same.  Very special.

On a side note:  I just noticed I wasn't following you or that I mistakenly "unfollowed" you.  That has now be corrected.

Pampered they were. :) I am glad you clicked that button. another :):)

Good morning, Maria Gilda Racelis  I imagine it's all about what type of life style one is accustomed to..... if those "free to roam" dogs were in our towns, most have leash laws and cannot roam....they'd never survive.....it's all what you're accustomed to....

BT... it is hard to be out of one's comfort zone, isn't it? But I would love to see them in a home with their humans.

No doubt the dogs would be happier and safer in loving homes. It's a tragedy how many homeless dogs and cats there are in many large cities all around the world. At least here, they seem to be cared for which more than we can say for other places.

For they are man's best friends. :)

Good morning Maria. It is hard to see animals in different places around the world. I just came back from Egypt and animals are not treated well there. Here at home there are animals that are living or dying in horrid conditions. It breaks my heart.

Sheila Anderson .... after Istanbul, my son and I traveled to Cairo. Just like you, I was saddened by the plight of the animals there. Our taxi driver from the airport tried to run over a crossing dog. He did not get a tip from me and I even asked in a higher tone why he had to do that. Horses, donkeys, dogs... scavenging from the pile of garbage. So painful to see. :(

Good morning Maria Gilda Racelis - very interesting.  You know our SPCA has some dogs brought from Turkey.  They told us about them wondering the street.  Didn't know that it was an organized thing.

Hi Grant Schneider .... are we running out of dogs to adopt here? I

It sounds like they are not truly strays, even though they don't have one place to call home, the whole city takes care of them.

Hi Brian England ... yes they do. However, some immigrants from nearby countries were not too friendly to the furry  animals.

We saw the stray cats in Kusadasi last ime we were in Turkey.  They were all cared for, and some begged at our table (politely) for scraps of fresh fish.  We saw the dogs in the same vein at the Parthenon too.  And the Italians have stray cats in the Boboli gardens in Florence....they are visited by a vet once a month, fed nutritious food, keep the gardens free of rodents, and are friendly...some are so beautiful also.  A

Hi Ron and Alexandra Seigel .. I have to google where Kusadasi is :).. and Boboli gardens. 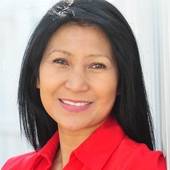