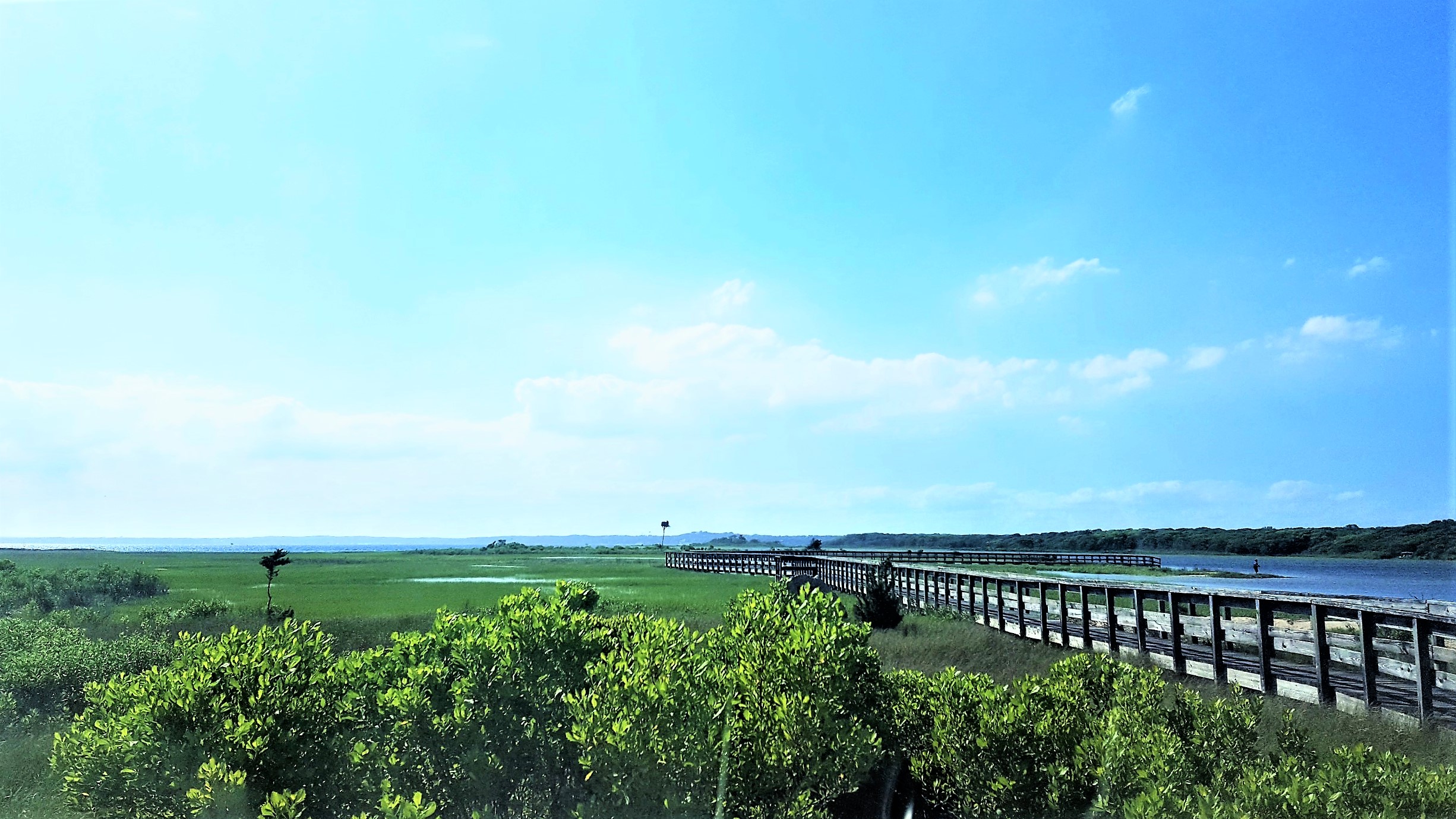 MY BOOK, "HIDDEN HAMPTONS", IS ABOUT READY TO PUBLISH!

I am so excited to let you know that my book about The Hamptons is finally being prepared for publication.

It is in the category of fiction to avoid liability and to protect the local population: "HIDDEN HAMPTONS... a Novel" is the title and I plan to have it in bookstores and online as an e-book early spring-summer, 2020. It is a story of the local population of the East End of Long Island with romance and intrigue to keep the reader engaged.  The purpose of my writing is to dispel the fluff and outrageous stories concerning the population of the Hamptons who spend less than 3 months of the year here. I am speaking of the summer crowd and celebrities who come here only for June, July, and/or August.

I wrote a post regarding this book including four short stories I published here on AR.  I have now rewritten those stories many times, but I include them in the book. In case you missed the first publication of that post and to read the four posts go to "THE HAMPTONS...Secret Lives" click on that link and the four links to the short stories are at the bottom.

As you can see, there have been several iterations before I settled on an official title. Part of publishing a book is marketing. Just as in real estate, you want to get the message out there to those who the writer knows and who wants to read it.

So I will publish here first, just to give you a head start on what I hope to be a successful launch. There is much curiosity concerning the Hamptons, and in my book, I tell the lesser-known stories of this place called The Hamptons. This is a part of the country, known more for its celebrity lifestyle than the local population and their centuries-long struggles in this bucolic place.

The Hamptons has become a "play-ground" of the rich and famous and because of that, it has affected the local population in ways most cannot imagine. For instance, it has edged out many of the original families from their communities by the cost of housing. There is nowhere that a young local family can settle in and stay as did their ancestors.

There are very few ways to make a living here on the East End. Farming and fishing were the mainstays of the East End from the early 1600s. But now, few farms remain and fishing has gone the way of the farm with fewer and fewer fishermen able to make a living because of the restrictive catch requirements. Not only that, many families left The Hamptons because the land they lived on has much more value to developers than it does to the local homeowner. It is a sad commentary but the positives that come out of it and my stories will try to let the public know the richness of the lives of the local farmers, fishermen, merchants and their families.  Watch for the Activerain launch in February--March 2020, and I love to get feedback from you once you have read it!  Thanks!

Groups:
Addicted to Active Rain
Bananatude
Dedicated Bloggers
Out Of The Box!
Almost Anything Goes

Best wishes with your book! I wish you much success.

Thank you, Kat! I can't wait for it to hit the stands--but you will have a chance to read it before it is out there in public view.

Hello Paula - forget the fluff while showing/sharing the real life of The Hamptons with your local expertise and insight.   Quite exciting.  Good luck.

Hi Michael: Thanks for the good luck wishes! I am very excited to see how it is going to be recieved--could be great; could be a bomb. Whatever it is, I have to let the public know the "real" stories of the Hamptons.

I also wish you the best of luck Paula. I'm sure it will be an interesting and eye-opening read for the reasons you suggest in your post.  Most of us have a perception about "The Hamptons," and I know there's generally more to the story.

Hi Paula,  Your book sounds very interesting.  I hope it does very well.  I published my first book last Spring.  "Finally A Broker" is my story and a step by step guide to owning your own real estate office.  It's on Amazon as well.  Check it out and I'll check yours out too.  I will be publishing my second book this Spring too, also on real estate.  Ater that, I'm writing my novels.  Best of luck and much success!!!!

Thanks for the good wishes. Your book sounds very interesting; I will go and check it out. Did you self-publish? And if you did, did you use a self-publisher? I am findng that BookBaby is probably the one I will use for the a la carte services, like my book cover.

Good luck with this book and your new one too!

Hi Debb: Thanks for the good wishes! I hope it does find it's target! You never know when you publish something how it will be received.  I am thinking that the people who know about the Hamptons have no idea about the "real"lives here so the book is meant to inform those who are interested and maybe entertain them a little bit too.

Hi Paula, Being a born-and-bred NYer, I am looking forward to reading your book.  I have wonderful memories of going to the Hamptons when I was in college.   I wish you all the best with the book!

Someone wrote a book down here years ago about Palm Beach.  I believe it was called Madness Under the Royal Palms.  Quite a story!

Hi Elyse: That sounds like an interesting book! I know a lot of people down there too and I am sure I will get my hands on it somehow. Thanks for reading my introduction and I hope you enjoy the book when it gets published.

Wow... good for you!  I've always felt I had a book inside of me (and apparently that's where it's gonna stay)... but you've actually gone and done it.  Congratulations!

Hi Wanda--I saw your comment on FB. I was considering NOT putting that post of FB but "they" tell me that when you want to publish something you get a lot of exposure there....Thansk for taking the time

Thanks for the congratulations! I have been working on this for 3 years and actually longer if you count the many posts I posted here first...Just keep in mind: Your book is in there--it just needs to be brought out into the open and offered up to others. I know your writing and believe me, I think you have the makings of a great author. Look how much of that book you have already written! It must be dying to come out.

Hello I did not know you are writing a book, is it out yet.  Can we get it on Amazon?

Hi, Will! No, it's not published just yet. In fact, I was writing a blog post last night getting ready to publish it here first (members only) so you would get a chance to read it. I would love to have you read it and critique it as well... There is something called "Beta Reader", where a family member or good friend or acquaintance reads the manuscript for the author and is given about two weeks to read it. He/she is asked to comment and make suggestions. That means if something is boring and puts the Beta Reader to sleep, they make that observation; or if there is a hole in the story that the Beta Reader gets lost, then that is made note of. Time-frames that seem out of wack are also noted. If you are up for it then you can email me and let me know so that I can watch for your input. I figure there may be a few people up for that on ActiveRain! I also thought it would be nice to acknowledge those Beta Readers in the "Acknowledgements" section of the book.  How does that sound to you?