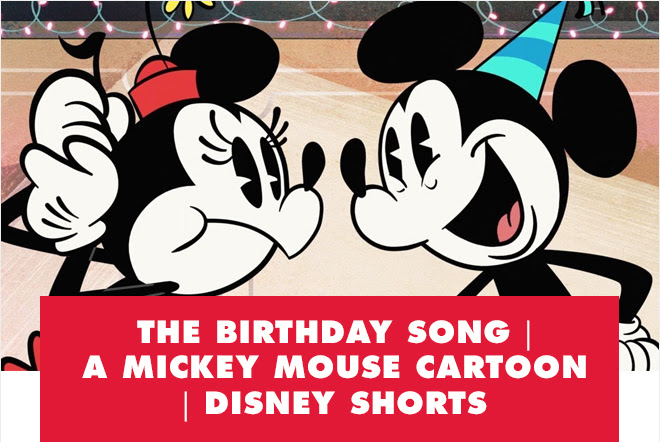 Does learning random ideas and new facts give you a thrill, like me? Here are 5 more new facts and interesting pieces of history from January 13.

1863 - Thomas Crapper pioneers one-piece pedestal flushing toilet. According to Urban Legends Thomas Crapper (1836-1910) did exist, was a plumber, and is credited with improving the functionality of the early flush toilet (or "water closet," as it was then called).

Credit for inventing the toilet goes to 16th-century author Sir John Harington, who installed an early working prototype in the palace of Queen Elizabeth I, his godmother. The first patent for a flushing water closet was issued to Alexander Cummings in 1775.

While not "fun facts" these 6 interesting events also happened on January 13.

1559 - Elizabeth I crowned queen of England in Westminster Abbey.

These events for today’s blog post are primarily from Wikipedia.

While these interesting items are intriguing, they have nothing to do with my real estate business, helping people like you buy and sell homes in Silicon Valley, Calif. and beyond. I admit, they just add fun and fascination to life.

Enjoy a fere subscription to my blog at www.activerain.com/results for more fun facts on history, real estate, home, life and other topics.

Thanks for reading "Five More Fun Facts From January 13."

They are all very interesting facts MichelleCherie Carr Crowe Just Call...408-252-8900 specially the one about the toilet haha

I agree! And now you know why the toilet is called the Crapper.