Like:
Home > Blogs > Katerina Gasset > Get It Done For Me Virtual Services and More 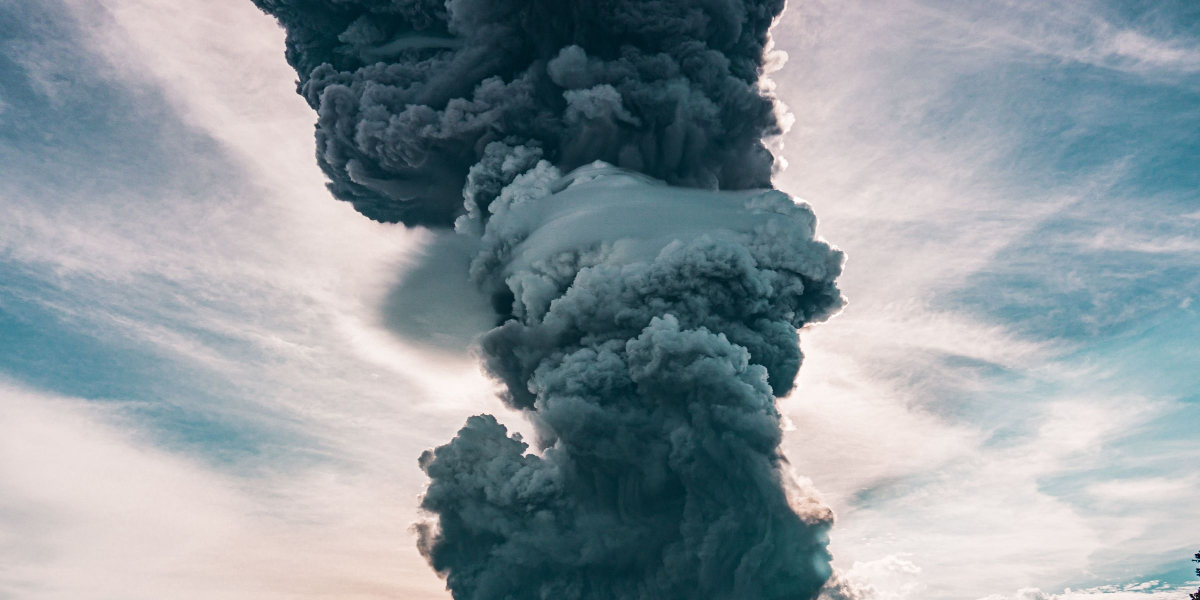 As most of you know, I own a virtual assistant company where our vas are mostly all in the Philippines. We have accounted for most of our vas by now, however, there are about 7 vas we have not been able to locate or hear from. And the dangers are far from over.

Mount Taal is listed #2 on the top ten volcanoes in the world. Here is a video of a time lapse. You can see the rain of ash. This ash covers everything like dirty snow except it is worse because it gets into your car, your house, and your lungs.

Here is a photo of a couple going through with their wedding while Taal spews clouds of ash:

Mount Taal has also been instigating many tremors and earthquakes. Many of the earthquakes cause flooding. One of our vas found his home flooded with water after the quake. Scientists fear Taal will majorly erupt. This will shut down Manila and surrounding areas. The volcano is 35 miles away from Manila. The last time Taal erupted was 40 years ago. Scientists place the alert at 4, 5 is the highest. An expert said that the clouds of ash can burn you, mangle you, crush you, asphyxiate you.

Here is a time-lapse video:

That is so scary!!! One of our church leaders is in Manila and had this to say:

I know that there are a lot of trials and hardships,” he said. “The Filipinos have always faced those in such a glorious way. I was here not too long after Mount Pinatubo had blown up (in 1991) and almost a million people had to leave their homes. But there is something about Filipinos that even when bad things happen, they rally, and they lift their spirits and they smile and they go forward.”

I ask you to please say prayers that we find all of our team members and that all the people in harms way will be safe.

I know first hand how scary volcanoes are because when I lived in Europe, we were on Mt Aetna when it suddenly erupted killing the scientists at the research center. I remember how fast my dad was driving back down Mount Aetna to get to safety. As I turned to look at the volcano I saw the sky turning bright red. It was so scary. Even when we got back to the town we were staying in, you could see the red sky getting closer.

Lord, please protect the people, property and wildlife of this area, amen.

That groom should always be able to remember his wedding anniversary!