Like:
Home > Blogs > Catherine Ulrey > All About Oregon Horse Property 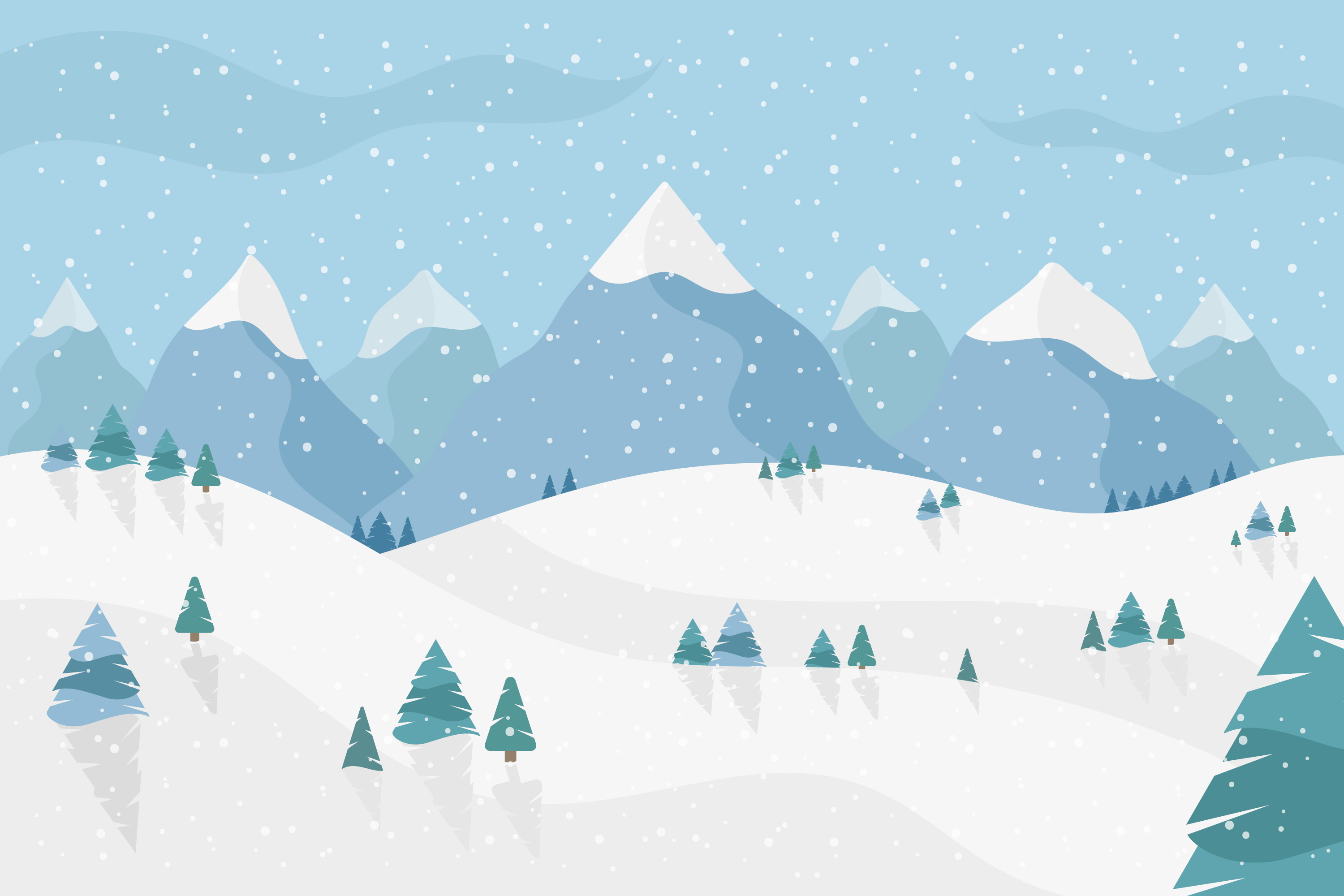 Here it is, Tuesday, January 14th, 2020 in the Willamette Valley.  Last night the weathermen said we would have snow this morning.  Surprise!  Nothing.  Zilch.  Ok, maybe  a dusting here and there.  But does that really count?

Last week they said we would have snow almost everyday this week.  Then 3 days, then 2, and finally last night, they landed on just snow this morning.  Well, that didn't even materialize.

Clients moving into the area always ask about how much snow we get around here.  I usually tell them we might get 1-3 days of a light snow, at the most. It melts off the same day for the most part. Salem, Oregon hills like South and West Salem get more than the valley floor.  But if you stick to the I5 corridor between Portland and Eugene Oregon, you can go a couple years without seeing snow.

Of course I used my usual script above with some nice folks moving from out of state about 4 years ago. Wouldn't you know it, 7 days straight of snow and ice.  Come to think to think of it, I received 2-3 phone calls that winter.  "I thought you said it rarely snows around here!"  Luckily I was backed up by other locals they had met, telling them how unusual the snow was.

So, if you are looking to move to the Oregon Willamette Valley, it really doesn't snow that much in the winter, if at all.  And we can have pretty mild summers too!

I laugh now when I watch the today show.  40 million people at risk.  It's raining today!  A little drama?

Jan 14, 2020 05:33 PM
LIKE
1
#1
You must sign in or register to leave a comment
Login Register
Show All Comments
Older Post
Back to Top
Find what you need?
See More Blog PostsAbout Real Estate! SEE MORE NOW!
Rainmaker
424,027 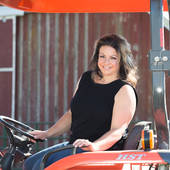