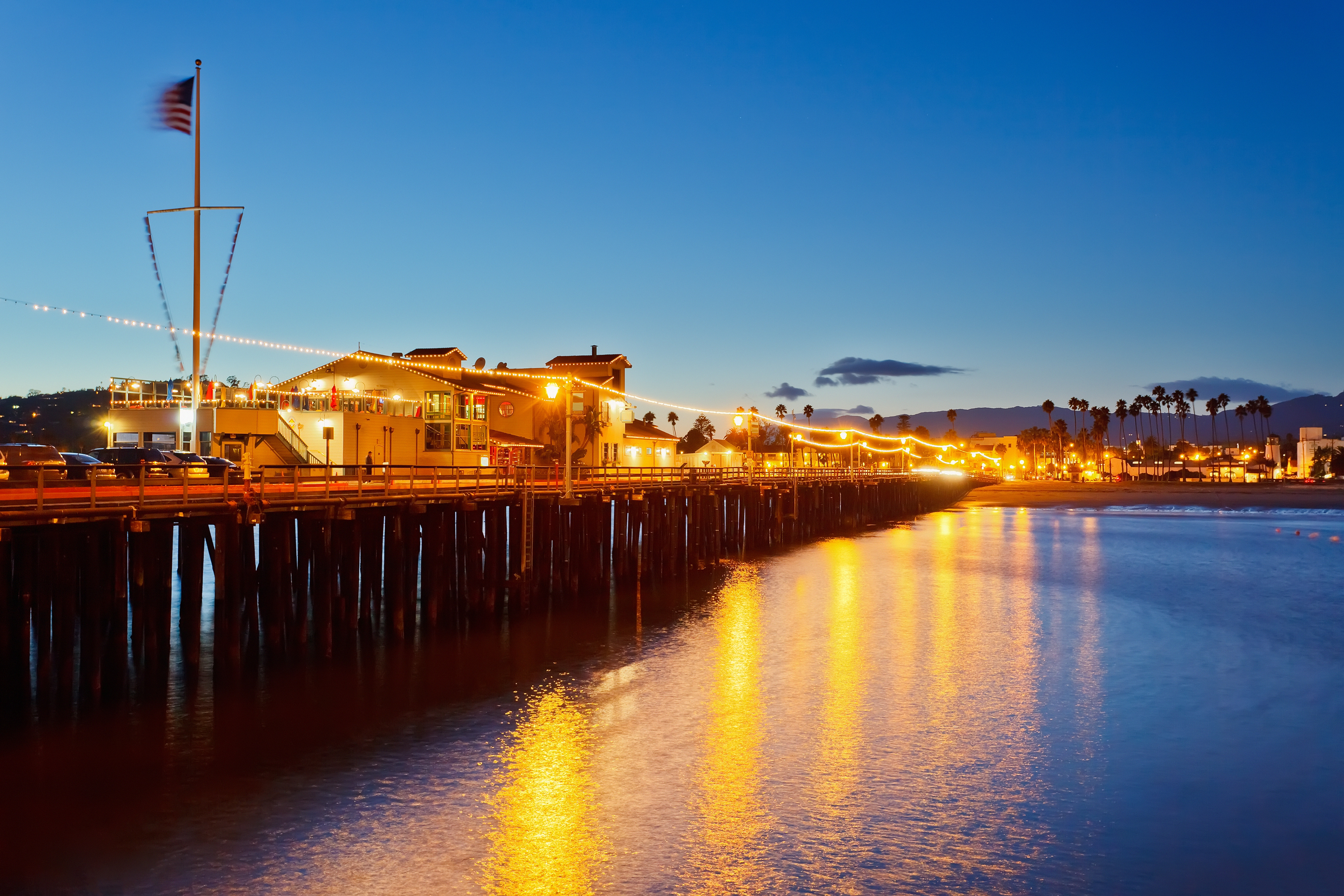 Oprah Winfrey - Oprah purchased a 42 acre Estate in 2001 for $50 million.  Over the last several years she has purchased neighboring property, including Jeff Bridges 4 acre ranch for $6.85 million in 2019.  Oprah's Estate now totals $85 million on 69 acres.

Julia Louis-Dreyfus - Julia of Seinfeld & Veep fame, owns an oceanfront home in Montecito in close proximity to the iconic and historic Miramar Hotel.  It was just re-created by Rick Caruso and re-opened as the Rosewood Miramar Hotel.

Gwyneth Paltrow - Gwyneth purchased a 2.4 acre fixer upper in Montecito for $4.55 million in 2017.  She is working on creating her dream home.  Her store Goop is in the newly opened Rosewood Miramar Hotel.

George Lucas of Star Wars fame purchased an oceanfront home for $19.5 million in 2010.  He has since done a major reconstruction.  In 2019, he bought the 2 acre neighboring property for $28 million to add to his oceanfront spread.

Time to make Santa Barbara your home too.... 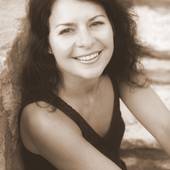