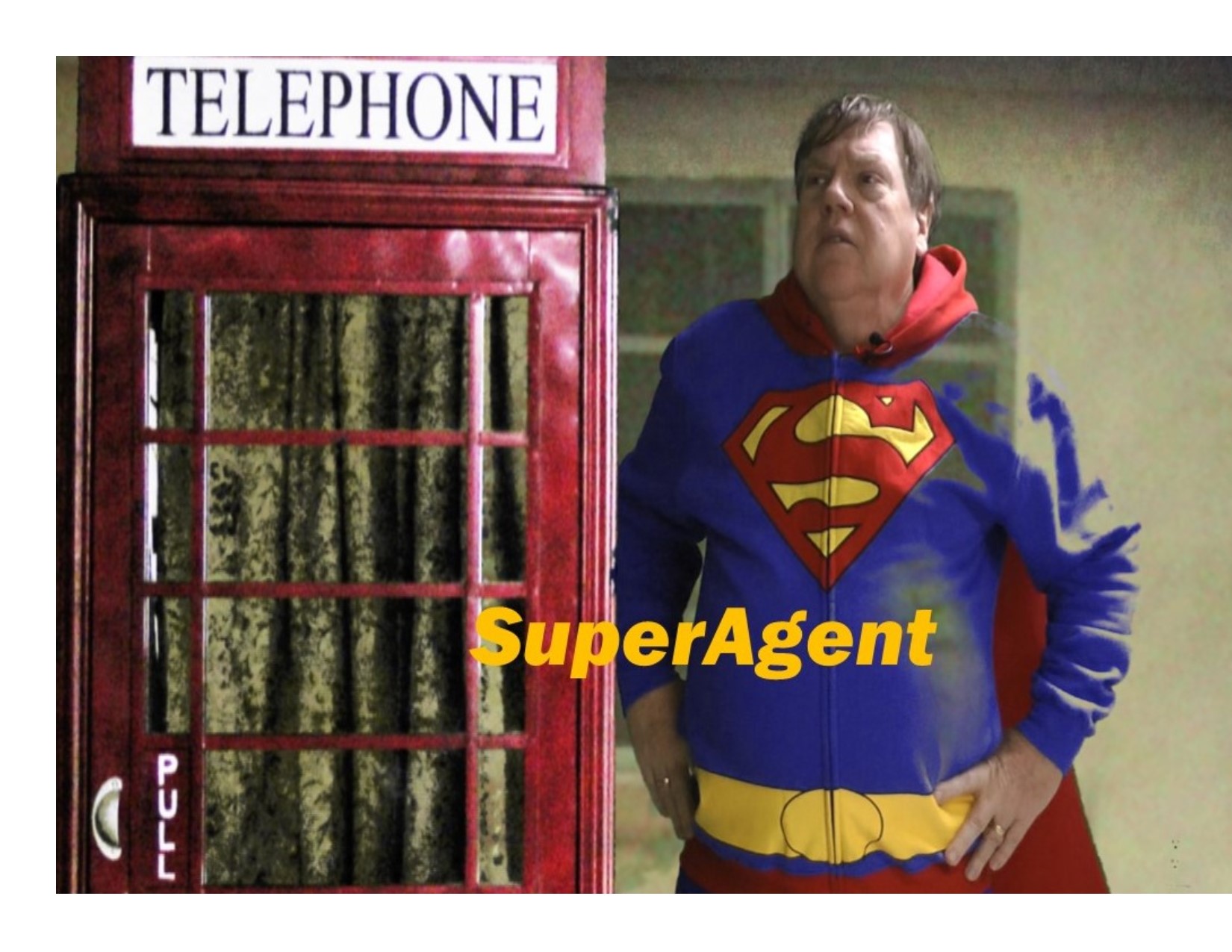 My past Active Rain family has been missed, but not forgotten.  My first blog was on Active Rain. I remember being apprehensive about doing a blog, but with everyone's support, it became a fun daily activity for a number of years. After joining in 2009, I wrote a few blogs here and there, but in 2013 I felt comfortable in my messages and started getting into posting more often.

I remember when I got my first Featured Blog in August of  2013.

It has received over 10,500 likes since then. I was so excited to see all the likes and comments and wanted to write more like it.

From the daily posts that I read, my Real Estate knowledge increased rapidly.  I have since obtained my Pre-Licensing Instructors Certification and have been thinking about having an on-line course for Indiana. As a popular Nostalgic Artist, I no longer travel around the country, but have had my work shown for several years at the Midwest Museum of American Art, in Elkhart, Indiana and creating some new ones.  I still ship prints around the country. We had an exciting time as Evelyn and I created short movies for the one of the contests that were held once a year. Then there were the meetups, where we traveled to spend time with other Active Rainers.

makes me want to get more active again.

LOVE this post and welcome back, Larry! SO good to see you here! Hope you're here for good...

Everyone I talk to believe that being Found online is everything. But most don’t know how to proactively move towards this goal. AR was a great difference maker

You’re such a super agent that you could be in a Marvel movie! All the best with love and light!

Larry it has been years welcome back, I am sure those of us who are still here would love to interact with you again and read some of your fun posts, Endre

Welcome Back Larry! Just say Evelyns post too! This is a good start to 2020!! Both of you back here in the rain!!!  Lets see some of your art work!!

Welcome back, I'm looking forward to seeing your creative blog posts. What is the red box next to you in the lead picture?

Would you believe it is my cell phone booth? lol

We are all so happy to see the two of you. Your absence was noted and you were missed. I loved seeing your pain

Welcome back, I miss seeing your amazing works of art, I hope that you will indeed become more active again!

Welcome back! It would be great to see you posting more often.

Good to see you again. I really miss your artwork and hope you can post new ones.

Great to hear from you!

Hey Larry Johnston I just read Evelyn's post and now see yours!  It's so good to hear from both of you! So good!  Welcome back to the rain!!

Larry, I just welcomed Evelyn back and so glad you are right there with her.

Hi Larry, good to see you back, you were missed!

Thanks for the memories shared in your photos and congrats on the feature!

Welcome back and congrats on another featured post!  Good to see both of you again.

Larry, so glad you are back. I look forward to be educated by your post

What a surprise. I am so glad to have found this post. Often wonder how you are doing. I see from comments, you are both back. I'll got check out Evelyn's post now. Welcome home.

I hope you have enjoyed a very productive summer.

I hope you have enjoyed a very productive summer.