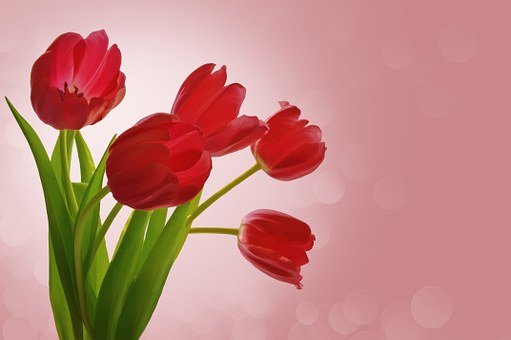 If you enjoy learning new facts, here are 5 Unusual Facts from February 3.

1637 – Tulip mania collapses in the United Provinces (now the Netherlands) as sellers could no longer find buyers for their bulb contracts.

1959 – Deaths of rock and roll musicians Buddy Holly, Ritchie Valens, and J. P. "The Big Bopper" Richardson, in a plane crash near Clear Lake, Iowa. The event was immortalized in the song “American Pie” by Don McLean. http://www.youtube.com/watch?v=uAsV5-Hv-7U

1971 – New York Police Officer Frank Serpico is shot during a drug bust in Brooklyn and survives to later testify against police corruption. Many believe the incident proves that NYPD officers tried to kill him.

1984 – John Buster and the research team at Harbor-UCLA Medical Center announce history's first embryo transfer, from one woman to another resulting in a live birth.

Thanks for reading “5 Odd But True Facts From February 3”.

Hi Michelle,  Thanks again for posting these interesting historical facts.  I always enjoy reading them.

I believe I have a new post coming with one of these.  Thanks

The 1637 Tulip debacle was according to Nouriel Robini the first modern age bubble that burst.

Catching up on my AR reaing of post that I missed.  Thanks for sharing these  February 3rd odd but true facts.