Ready to learn? Here are 5 Weird But True Facts from February 5-6 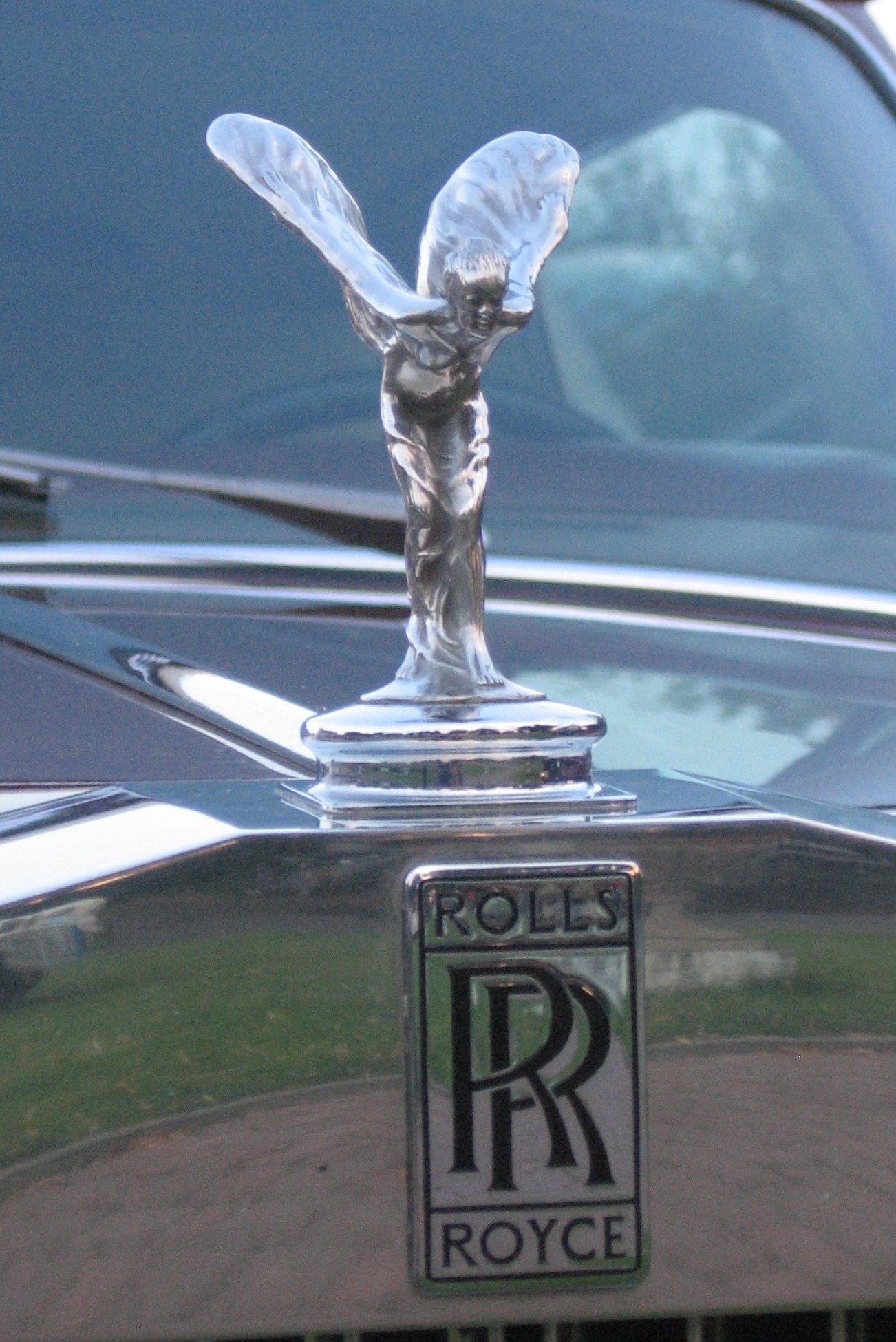 February 5, 1922  Readers Digest Magazine First Published. Founders DeWitt Wallace and his wife Lila Wallace publish the first Reader's Digest magazine designed to provide abridged articles on a wide variety of subjects, for easy reading. They publish and direct market the magazine themselves. Circulation is over 10 million copies in the United States and is still believed to be the best-selling consumer magazine in the nation.

February 6, 1911  Rolls-Royce selects the official Rolls-Royce Mascot. The distinctive silver-winged animal is named “The Spirit of Ecstasy.” More than 100 years later, it remains the symbolic hood ornament on Rolls Royce to this day.

February 6, 1971  Apollo 14 Astronaut Alan Shepard became the first man to hit a golf ball on the Moon, making him the envy of all earthbound golfers. Shepard was also the first American in space back in 1961. See more at

Thanks for reading about "5 Weird But True Events from February 5-6".

Hi Michelle,  Thanks for sharing these interesting facts.  I always enjoy learning about the unusual things that have happened.

With all the historical facts you post each day, I don't have to go hunting for something to write about

Good morning Michelle. Interesting tidbits you are sharing. Never know when they may resurface as a trivia question. Enjoy your day!

Some fun facts today. Thank you for sharing them.