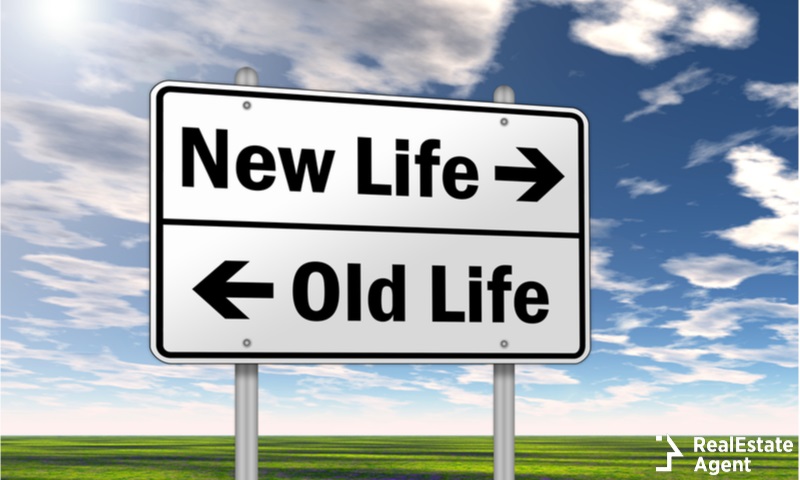 We’ve all been there; maybe your parents kicked you out and you’ve got nowhere to go. Maybe you hit a rough patch in your life and relationships and are just looking to get away from everyone and everything that reminds you of that past life. Perhaps you live in a small town and you’re tired of the familiarity and mundanity that knowing every other person in town brings.

Whatever it is that drives you to seek it out, you still have to decide upon a place to make your new life. Now, with enough motivation and work ethic, you can leave everything behind and start a new life just about anywhere. However, if you need a fresh start but don’t want to spend your blood sweat and tears, don’t worry. In this list, we’re going to be gathering our top picks for cities where you can make a new life for yourself without working yourself to death. Let’s get into it! One of the most crucial prerequisites for places to move to start a new life is a welcoming atmosphere. In Nashville, Tennessee, you’ll find just that! Given how well known southern hospitality is, it’s no surprise that you’ll find it’s one of the most warm and friendly cities in the whole country!

What’s more, the city of Nashville is one of the best places to start a new life with no money, as housing is somewhat affordable, with relatively low rent prices and surprisingly cheap homes. For those who simply need a new start and don’t have a great deal of money saved up, Nashville might just be the perfect place.

Not only is Nashville a very friendly city, it’s also very fast growing, with an excellent job scene and highly accessible real estate market. Speaking of which, if you decide to move to this city full of opportunity, you’ll want to get in contact with one of the realtors in Nashville. With help from one of these skilled real estate agents, you’ll be moved in in no time! Next up is one of the safest and most charming little cities in the country: the beautiful little town of Alpharetta! Just north of Atlanta, Alpharetta is a quiet place whose unassuming appearance belies great potential as a place to start a new life with no money. What’s more, Alpharetta has some of the lowest crime rates in the country!

While it’s not necessarily cheap, what sets Alpharetta apart is its proximity to Atlanta. Only a short drive from the bustling southern metropolis, there are dozens of jobs and social opportunities so you can support yourself and meet new people. This, among other things, put it on the list of best cities to live in the United States!

If this city sounds like the right place for you, why not contact some of the  real estate agents in Alpharetta, and look into purchasing or renting a home there? Once you contact one of these real estate agents, you’ll be one step closer to making your new life in the beautiful city of Alpharetta! If you’re looking for a place to move to start a new life, money will probably be a limiting factor. After all, moving to a new town can be very expensive, and you’ll likely prioritize financial factors such as home price and cost of living. However, what if money isn’t a factor?

Maybe you were a successful businessman; maybe you were an academic, or a lawyer. Whatever your source of savings, if money isn’t a factor, we have the town for you: Scottsdale Arizona! With a sophisticated, refined community and tons of options for entertainment and socialization, Scottsdale might be just the place for you.

If this sounds like what you’re looking for, why not contact one of the realtors in Scottsdale? These skilled real estate agents will help you scope out the real estate market in Scottsdale and find out whether it’s right for you or not. No list of cities well suited to making a new start would be complete without mention of New York City. With an almost mythical reputation and worldwide notoriety, New York City has been known for years as the place where a hard working American can make something of himself. Now, it’s worth mentioning that, in recent years, New York has become oversaturated. People have flocked to the city from all over the world, and the cost of living and competition for jobs are both sky high.

If you’re able to make it in New York City, you’ll find that there is a great deal to be said for living here. A vibrant cultural and arts scene, flourishing social hotspots and dozens upon dozens of attractions with enormous historical importance all make New York City one of the most dazzling and bewitching cities in the country. On the opposite side of the country from New York City lies the amazing city of San Francisco. This city is quite different from the previous entry on our list. The charm of New York is in its overwhelmingly large list of things to see and do; the charm of San Francisco is of a different sort, a warmer, more personable sort.

When you’re about to leave everything behind and start a new life, it’s important to find out which cities are best to move for in this situation. We hope our list helped!