Chef Dolores and took a day trip to the Virginia Museum of Fine Arts in Richmond, Virginia to see the special exhibit Edward Hopper and the American Hotel. If you love the works of Edward Hopper, you will want to see this exhibit. Click on the link to visit the website and plan your visit.

The Virginia Museum of Fine Arts presents the premiere of Edward Hopper and the American Hotel, the first in-depth study of hospitality settings depicted in the works of one of the most celebrated American artists. Edward Hopper (1882–1967) found artistic value and cultural significance in the most commonplace sites and settings. Hopper’s spare depictions of familiar public and private spaces are often understood within the contexts of isolation, loneliness, and ennui of early and mid-20th-century America. As this exhibition shows, however, Hopper’s immersion in the world of hotels, motels, hospitality services, and mobility in general presents a new framework for understanding the artist’s work.

Curated by Dr. Leo G. Mazow, the Louise B. and J. Harwood Cochrane Curator of American Art at VMFA, assisted by Dr. Sarah G. Powers, the exhibition features Hopper’s depictions of hotels, motels, tourist homes, boardinghouses, and apartment hotels. These images of hospitality settings both challenge and expand the themes of loneliness and fragmentation usually attributed to his work. They inform our understanding of a shifting American landscape and America’s fascination with the new possibilities of automobile travel and the attendant flourishing of hotels, motels, and tourist homes. Hopper was not only a frequent traveler and guest of all variety of accommodations, but worked as an illustrator for hotel trade magazines early in his career. Thus, his work offers an insider’s perspective into the hospitality services industry during a pivotal moment in its evolution. Exhibition visitors will recognize how hotels and motels—as figurative or metaphorical destinations—have fixed themselves in our experiences and permeated our collective psyche.

The only East Coast venue, VMFA presents sixty-five paintings and works on paper by Hopper, along with thirty-five works by other artists including John Singer Sargent, David Hockney, Berenice Abbott, and others who explored similar themes. The exhibition additionally features Hopper’s early commercial work from two widely read hotel trade magazines of the period: Hotel Management and Tavern Topics. These cover illustrations set the stage for Hopper’s continuing interest and work in the field of hospitality services. Also on display are materials related to Hopper’s trips to Richmond, Virginia, such as when, in 1953, he stayed at the Jefferson Hotel while he served as a juror in VMFA’s biennial exhibition of contemporary works.

After touring the exhibit, we had lunch at Best Cafe in the museum. We enjoyed pork barbecue sandwiches and selected two Richmond, Virginia beers to sample: Hardywood Richmond Lager, 5% Alc. by Vol., from Hardywood Park Craft Brewery and Ardent IPA, 6.8% Alc. by Vol., from Ardent Craft Ales. We will need to visit the breweries during a future visit to the area. 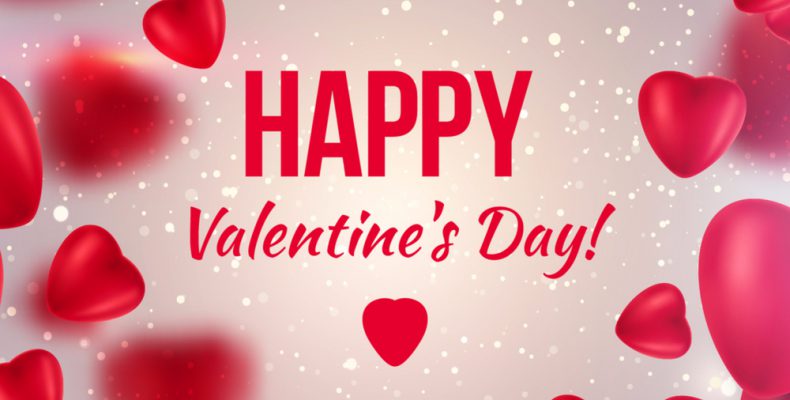 Good morning, Roy Kelley Happy Valentine's Day to you and Dolores.... I hope it's a very special one for both of you.

I enjoyed reading about this museum Roy and the photos you have included..

Hello Roy - the distinctive art of Edward Hopper would be an especially nice way to celebrate Valentine's Day or any day.  The exhibit of Hopper and other artists represents something a bit more special.  Much like the rather commonplace scenes he presented in unique ways.  I wonder where the exhibit goes next...

I really like the photo of Hopper's Western Motel.  And Ron and I would enjoy this exhibit.  It has been a long time since we have been to a Museum (the last time was in May 2019 in Paris).  A

I would definitely want to travel to see that art exhibition.

That sounds like a very fun day that you had with your beautiful Valentine, chef Dolores!

What an insightful blog post! I read with interest and followed the link. I would be interested in seeing this special exhibit. I'm glad you did! Thank you for sharing!

What a neat excursion that had to of been, Roy.  I just learned there will be an exhibition of the work of Freda Kahlo in San Francisco this summer.  I am going to try and go.