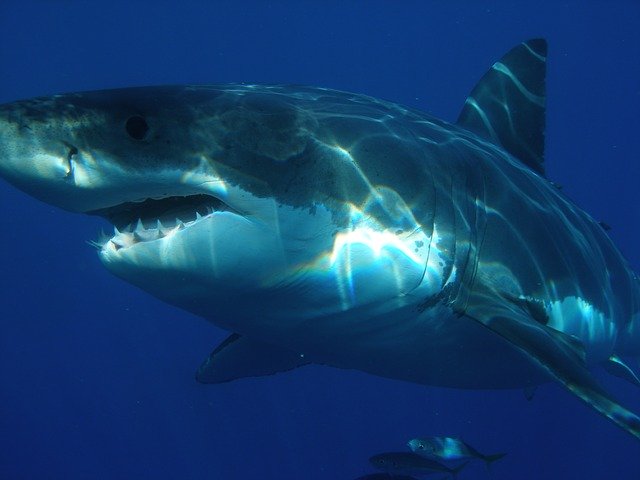 Stage direction:  two groups of real estate agents approach each other, snapping their fingers, leading up to an expected rumble..

IMO, I suspect the public thinks of real estate agents as one of two types:

Years ago at a RE/MAX convention one of the speakers made a statement that explains why buyers and sellers will go back to the same agent for future business IF the agent stays in touch: (paraphrased) "People love THEIR agent, they just can't stand agents in general!".

So the public sees an agent that does their job well as their shepherd.  The shepherd agent is there to protect them, provide guidance and help them achieve their real estate goals.  They trust their agent because they know that agent will protect them, whether it takes a week or months.  Commission isn't seen as the agent's primary mission.  A shepherd agent will warn a buyer about the negatives of a home, knowing to have said nothing would have led to an easy paycheck.

On the other hand, too often the general pool of agents is seen as sharks.  Predators.  Ready to do WHATEVER they need to do to chomp on their next paycheck. The whole used car salesman reputation stereotype.

Sharks will cross ethical lines to get that cash, right?  The public doesn't think shark agents have a problem with that.

Go straight to the listing agent to buy, they'll do ANYTHING to double dip that deal, right?

Hide things that should be disclosed?  Sure, those shark agents will do that!

My agent MADE me use a home inspector that didn't find anything wrong! (seen in a local Facebook group).

And you know you've seen shark agent behavior yourself.

The agents calling this morning's Expired listing...I HAVE A BUYER!!...(that just miraculously appeared as SOON as the home was off market but was nowhere to be found for the 6 months the home was on the market).

The buyer that gets "agent-napped" because their agent doesn't use a Buyer's Agency Agreement, so technically they're just a customer and not a client, so they're fair game.  They walked into MY open house...chomp...chomp.  You know you can't wait to write that offer, there are other offers coming..chomp...chomp.

The list could go on and on.  I see shark behavior routinely advocated in various Facebook groups about lead gen.

As a profession, we need more shepherds and fewer sharks.

Consumers shouldn't be seen as chum.

Nice post , there are quite a few Agents who practice (I) Win($$$)/ and maybe you will(client)

Hi Bill- a shepherd is how I would like to think of an agent, especially if I'm using one for their services.  Sharks live up to their name and who wants that?

Exactly, we should be shepherds, guiding our clients along their path. I saw something yesterday on a facebook group that had the shark behavior displayed. It's such a shame; that's what gives the real estate industry a bad name.

Proud to be shepherds. Agree that the sharks are the agents who ruin the industry reputation. There seem to be a number of them.

LOLZ, truth and that's actually how I feel, substituting 'my network of great agents' for 'their agent'. So many unsuitables but the good ones shine!

I'm working with a great doctor and you know I don't seek doctors because generally they DON'T appreciate us. This one said to me yesterday, "You do earn your money." ❤️
I got his back.

Hello Liz and Bill - I have heard this philosophy/theory/rule over the years but once again your creative twist puts a unique spin on it.  I like it.

I am very fortunate that I'm in a market where the vast majority are honest and helpful in nature to one another.  I suppose the general public could "view" us collectively as "sharks" but I don't think so.