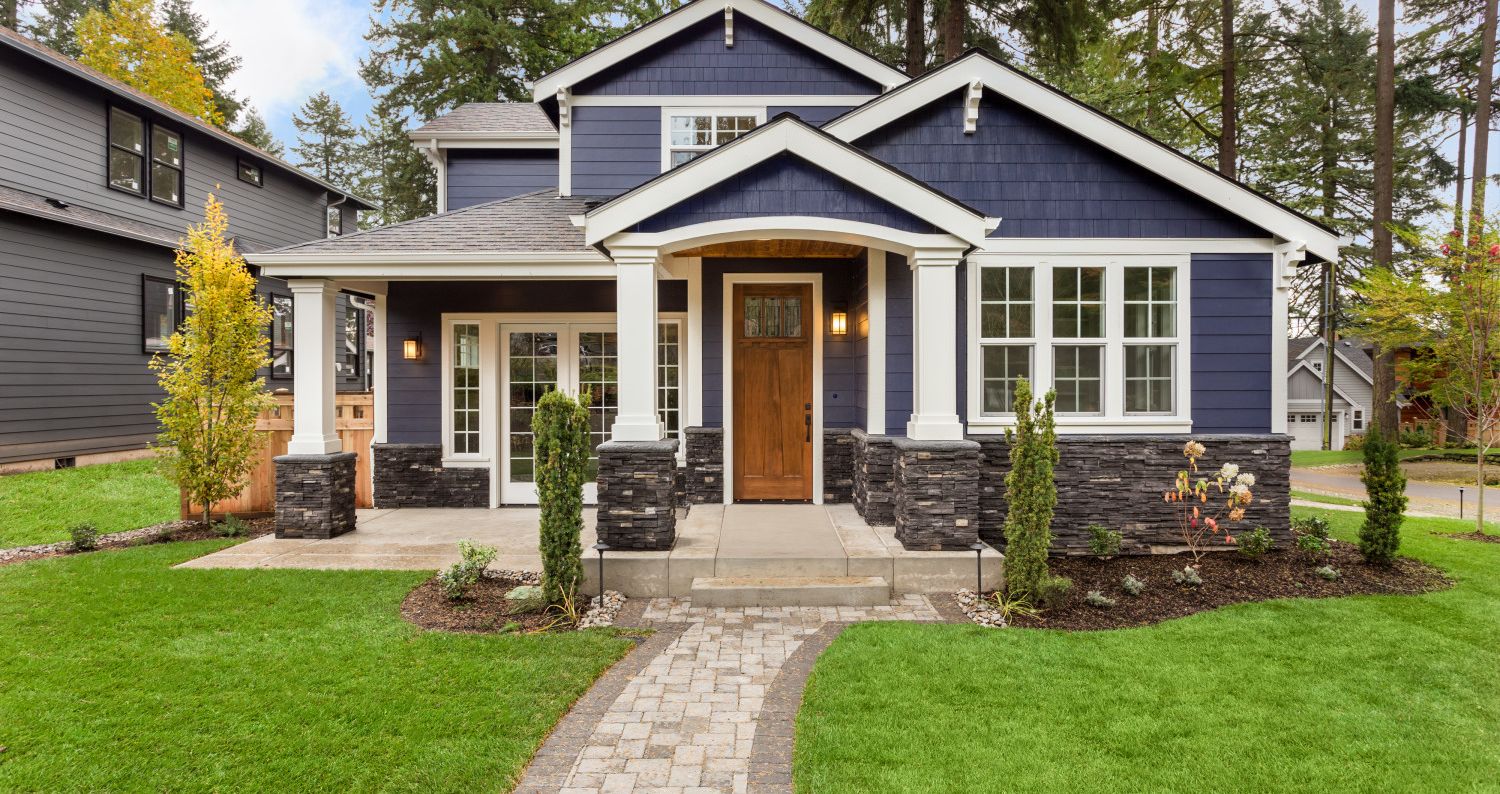 Everyone is asking what will mortgage rates do now that they are at multi-year lows?

Odds are they'll move higher from here. Nothing moves in the same direction forever and this is especially true for consumer mortgage rates. I'm not "predicting" a significant move higher nor do I think that a move higher will be long lasting. After 15+ years of experience as a Loan Officer you come to learn a few things and one them is that mortgage rates tend to bounce higher after a sharp move down. Low mortgage rates are great but they don't last forever.

If you are trying to determine if you should lock the prudent thing to do is lock and don't look back. Unless there is some unforeseen event it's very unlikely you will see significant improvements to mortgage rates any time soon.

Then main difference between 2018 to 2019 was that 30 year fixed rates moved above 5.00% before the trend lower began. This latest trend began early January and was starting from a much lower place but most mortgage professionals believe that a pop higher is more likely then another move lower.

Once the pop happens we'll have to see how long it lasts and what the current market conditions are before we can asses what might happen later this Spring.

We all remember 2008, the world was "falling apart" and bond yields and mortgage rates decreased but then ended up all over the place as hundreds of mortgage lenders went bankrupt.

Starting to see the pattern?

Going back to the last five Presidential election cycles bond yields and mortgage rates have moved lower. So I think there is a chance we see all time lows but I highly suggest you not hold out hope for that. Just because something happened in the past does not mean it will definitely happen in the future.

There are still people that had the opportunity to lock in a super low rate during the summer/early fall of 2016 that didn't and they are still waiting. The smart thing to do is to take advantage of a good market when you can and avoid hoping to pick the bottom because very few people do.

Thank you for the update Kevin! Even a "pop" in interest rates would still give us a relatively LOW interest rate. I remember in 6th grade when interest rates were crazy high and my parents were so excited to find a home with an assumable interest rate of (wait for it........) 13%! It's a great time to buy. :)

Thanks for the information. The one thing I know about rates is, what they will do is anyone's guess. I do believe they will stay relatively close to where they are currently, at least until November. They really do not have anywhere to go but up from here. Eventually, the Fed is going to have to start making money, which means higher rates. 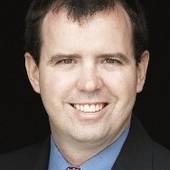