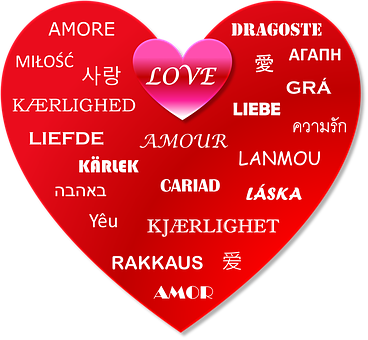 While obviously February 14 is Saint Valentine’s Day, here are 9 other Important Interesting Items That Occurred on February 14.

1779 – Explorer Captain James Cook is killed by Native Hawaiians near Kealakekua on the Island of Hawaii.

1876 – Alexander Graham Bell applies for a patent for the telephone, as does Elisha Gray.

1920 – The League of Women Voters is founded in Chicago, Illinois.

1961 – Discovery of the chemical elements: Element 103, Lawrencium, is first synthesized at the University of California.

Thank you for reading "10 Weird But True Events From February 14".

You must sign in or register to leave a comment
Login Register
Show All Comments
Rainmaker
2,911,622
John Pusa
Berkshire Hathaway Home Services Crest - Glendale, CA
Your All Time Realtor With Exceptional Service

MichelleCherie Carr Crowe Just Call...408-252-8900 Thanks for the list historical events on February 14. Happy Valentine's Day to you and yours.

As always good information.  Going to use some for a post later

Good morning, MichelleCherie Carr Crowe Just Call...408-252-8900 interesting list of occurrences on Valentine's Day in the past..... I hope yours was a wonderful one.

Thanks for the history facts! It must have been very interesting to watch Jackie's Tour of the White House!