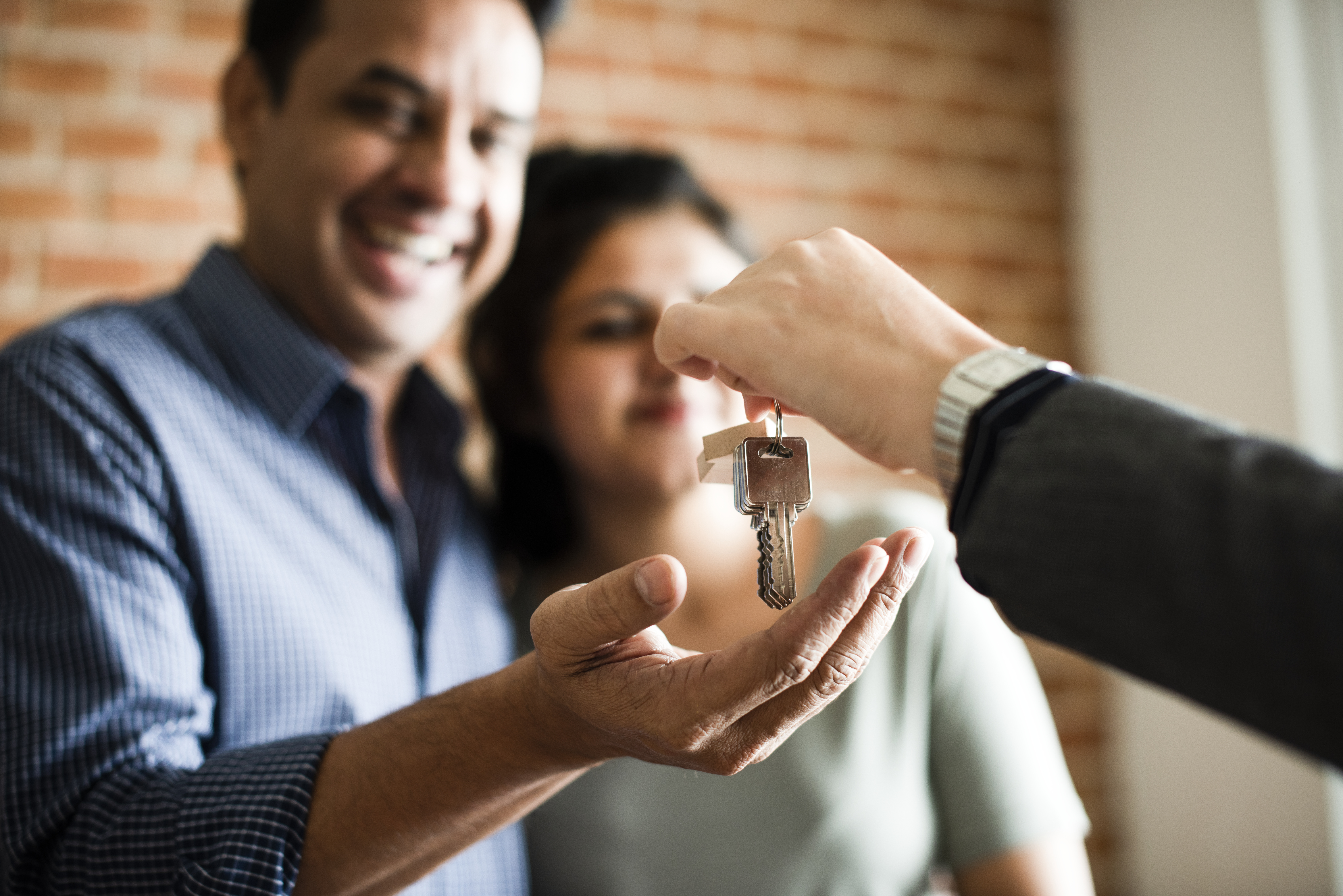 The country's growing drug epidemic has generated some unexpected side effects for many unlucky home buyers. When they unknowingly purchase a home where methamphetamine has either been heavily smoked or manufactured, homeowners face very serious health risks. They also often incur substantial costs to fix the problem and purify their homes. Here's how you can avoid accidentally buying a former meth house.

When heavily used or produced inside a home, methamphetamine gets into the carpets, walls and heating and cooling systems. The HVAC systems can be especially problematic since they suck in the fumes and then spread them throughout the home. Even the slightest traces of the methamphetamine in the furniture or walls in a home can cause nausea and headaches. It could also exacerbate existing health problems and lead to potential childhood developmental issues.

Unfortunately, only about half of all states require sellers to disclose whether, to the best of their knowledge, a home has been used as a meth lab. The laws are even weaker when it comes to informing buyers if meth was smoked inside a property. Only a handful of states have passed legislation requiring sellers to tell buyers if a home has been used to make illegal drugs. While more states are expected to join this list, these types of laws don’t necessarily shield buyers from potential problems.

If a seller neglects to follow the law and inform a buyer of a potential issue, the new homeowner may never know a problem exists until potential health issues arise. Even if they do somehow stumble onto the problem, they will have to hire a lawyer to take the seller to court. While they may be able to acquire financial restitution; they may not be able to escape issues related to living in a meth house.

In reality, cleanup costs usually fall on the new owners who often pay as much as $10,000 for biohazard cleanup and restoration. Even if you can prove that a former owner cooked meth in your new home, you aren't likely to get much financial help, since most meth users are financially destitute and simply run their small labs to feed their habits.

To minimize your chances of purchasing a former meth lab, start by checking the DEA's National Clandestine Laboratory Register. Click on your specific state to view a list of known contaminated homes and addresses. You should also visit the county clerk's office to check out the home's deed. Many states require properties to be registered with the clerk when meth labs have been uncovered by law officers.

You can also check with your local police department to see if any complaints or arrests are associated with the property. It may also be helpful to chat with neighbors to see if they've observed any suspicious activity.

Even if you don't see any visible signs, it's wise to test for potential contamination using a kit. This is an especially good idea if you're buying a home in areas of high meth use. These kits typically cost about $50 and include lab work. If a test yields a positive result, you can order a more comprehensive test from a professional for around $500 to $700.

In reality, testing is the only sure-fire way to rule out whether a home was ever used as a meth lab. While there have been more than 80,000 meth lab seizures since 2004, according to the Drug Enforcement Administration; this represents a fraction of what's actually out there. In fact, experts estimate that only about 5% of meth labs are ever discovered by authorities.

Other Things to Consider

While any home could be used to produce methamphetamine, certain ones are at a higher risk. Beware of inexpensive foreclosed properties, which are often sold "as is." Since meth users live dangerous, unpredictable lives, it's not uncommon for them to lose their properties to foreclosure. The trashed, abandoned homes are often resold quickly for well-below market value.

Even if you are purchasing what appears to be the home of your dreams, it's important to do your due diligence and check for common defects such as unfixed leaks, problems with bugs and potential contamination.

Great info and links. Thanks for this timely information.

Great information, thanks for sharing.  I hope you have a great month. 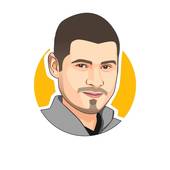