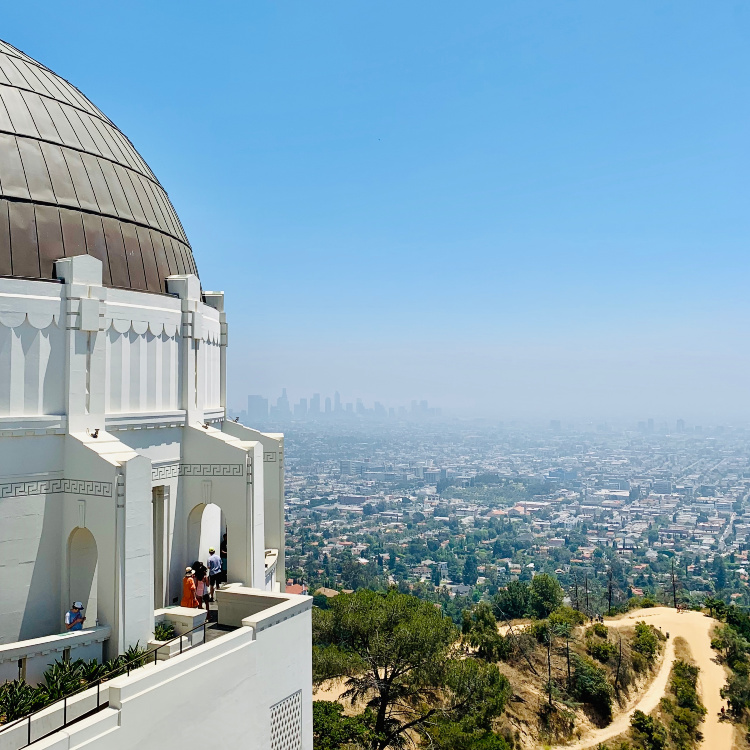 One or two days in Los Angeles may not be enough to see what the second-largest city in the United States has to offer.  However, that one day can make you fall in love with the weather, eclecticness, and food of Los Angeles.

If after one or several visits to LA (or, maybe you are tired of your neighborhood) you are thinking about moving, this article covers the best places to live in Los Angeles.

Are you looking for a family-friendly area in Los Angeles? Glendale is one of your best choices. Many respectable sources rank Glendale as one of the safest places to live in the USA.

Speaking of family, the LA Zoo, Travel Town, San Gabriel Mountains, the Norton Simon Museum, and many more recreational centers are within a few miles of Downtown Glendale.

As with other cities/neighborhoods in the Los Angeles area, Glendale is no longer as cheap as it was a few years back. The median price for a home is about $800,000.  Rents for a two-bedroom apartment can still be found for under $2,000 (but they go out of the market fast).

Redondo Beach is a city that attracts different age groups.

Young professionals love the area since there are tons of nearby job opportunities in the aerospatial, technological and Internet industries (it is easy to commute if you already live in the area).

Moreover, it is a beach – the dining and nightlife scenes are booming here!

Redondo Beach is also a great place to raise a family because of the top-notch school district and many recreational facilities.

Even though Redondo and the other beach cities (Manhattan, Hermosa, El Segundo) are located close to Downtown Los Angeles (about 15 miles), the area feels like an oasis in the middle of the big metropolis.

I have called Redondo home for over 15+. The rest of the 70,000 residents will agree the city is one of the best places to live in Los Angeles.

In the early 20th century, Culver City was home to Metro Goldwyn Mayer. In other words, it had the largest movie/TV studio in the area.

Then, it became home to Sony and Columbia Pictures, and employees settled around to avoid a time-consuming commute. Fast forward to the 21st century, Culver City is now a large, well-developed city with a population north of 40,000.

Culver City has an urban feel but some areas like Downtown still retain a small-town vibe. The nightlife is vibrant; there it has a plethora of restaurants, cafes, and bars.

Arguably, the best thing about Culver City is the public transport links, which can be a lifesaver if you want to avoid traffic. Also, it is one of the areas with the lowest crime rates in LA.

Echo Park, which surrounds a lake by the same name, is one of LA’s oldest neighborhoods. As an example, Carroll Avenue is lined with Victorian-era mansions that date back to the 19th century.

The entertainment options are endless since Echo Park (should be in any visitors to Los Angeles itinerary) is located minutes away from Downtown Los Angeles, Silver Lake, and Koreatown.

Pasadena, or the City of Roses or the home of the Rose Bowl, is a large city with a population approaching 150,000. The area provides the perfect urban-suburban mix. This is one of the best places to live in Los Angeles if you are looking to rent as opposed to buying a home.

Pasadena is close enough to make an easy commute to LA. Also, it has the smaller-town feel, which makes it great for families. A one-bedroom apartment goes for about $1,900. Most homes have a price ranging between $500,000 and $700,000.

Pasadena is big.  Therefore, renter or buyers have different options in terms of neighborhoods to choose from.

Hope this article has given you a good idea of what areas to consider when moving to Los Angeles.

Great tips! I drive up and explore Hollywood, Bel Air,  Beverly Hills, Malibu and Santa Monica a few times per year. I enjoy staying at the Roosevelt Hotel and the casual chic dining at the Beverly Hills Hotel coffee shop or poolside service.

You are right Ruth Rieckehoff those are best places to live in Los Angeles.

Ruth ~ Congratulations on a great first blog post here highlighting the different areas that people moving to the LA area should consider.  Welcome into the 'Rain!

Welcome to ActiveRain and congratulations on a well presented first blog post. Please ask if you have any questions.

Ruth Rieckehoff welcome to ActiveRain, and congratulations on successfully posting your first blog on this site.

All these are great places from what I’ve seen when I’m over there. Pretty spot on!

Welcome to Active Rain, looking forward to reading many more of your posts, let me know if there is anything that I can do to help as you get started here.

All the best of success to you.

Hello and Welcome to the Rain where we all learn from each other and help each other!

I’d want to be in a Beach Community ! Btw this is an excellent Localism post

May 04, 2020 05:13 AM
LIKE
#10
Show All Comments
Newer Post
Back to Top
Generate More Leads from this Listing
With a Trulia Pro Account
Learn More
Find what you need?
See More Blog PostsAbout Real Estate! SEE MORE NOW!
Rainmaker
4,616 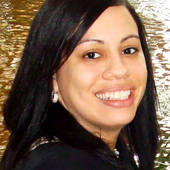