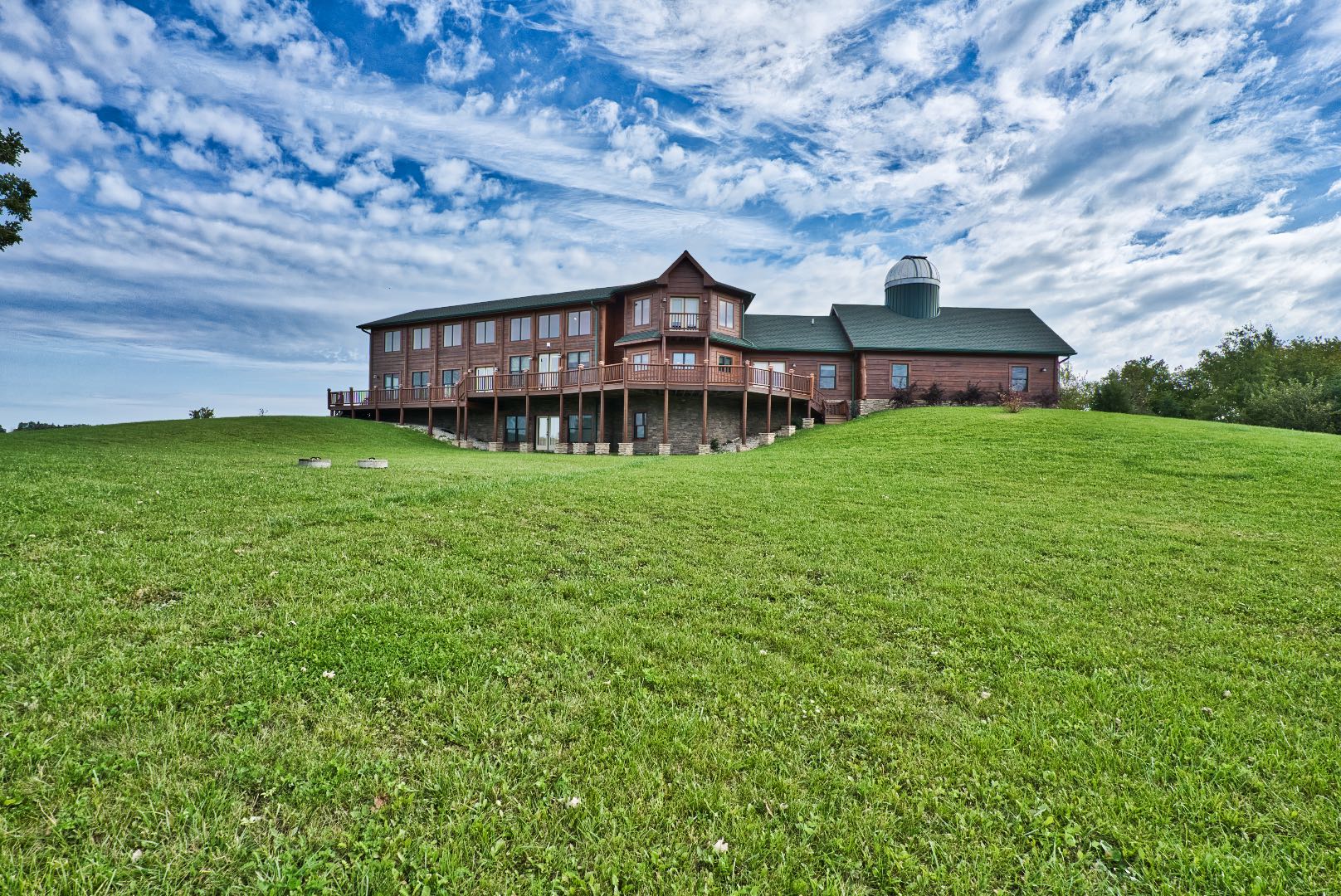 Brighton, Wisconsin is a farming town with a mere population of 1450. It shines in comparison to some of the neighboring towns of Bristol, Paris, Randall, Somers, Wheatland and Salem Lakes. Higher median incomes, the largest in terms of square miles and the presence of Bong Recreational State Park and Brighton Dale County Park and golf course are just a few of its strong points. In short, if you’re going to buy in Kenosha County, Brighton is where you want to be.

Now that we’ve established the best community in Kenosha county, let’s talk houses. Better yet, let’s talk about what’s even available. Of all the communities listed, Brighton has the fewest number of properties available. In fact, as of February 2020, a quick MLS search shows a total of 3. That’s right, three. Of the three, there’s only one that offers unparalleled views – the house on the hill.

Situated on nearly 60 acres, this hilltop home has more to offer than meets the eye. Yes, there’s an indoor pool. Yes, there’s even an observatory for star gazing. But more than that there’s unmatched craftsmanship in its construction. I could go on and on about the geothermal heated floors and the fully French drained foundation, but you’ve been on Redfin.

At ten years new, you can settle into this home with the confidence that not only are you paying the second lowest property tax rate in the county, but you have the option of collecting income by having a portion of the property farmed by a local farmer. Such income can bring your out-of-pocket tax expense to under $3,000 annually. That’s right, under $3,000.

There is another option. Buy land upon which to build your hilltop home. There’s land available here. I’m sure you can easily find a local farmer and work out a land lease. That is, after you’ve had the land surveyed, paid for permits, hired the engineer, architect, builder and finish carpenter and spent countless hours on site and off choosing the finishes and fixtures. It’s easy.

We’ve just gleaned the surface of possibilities on this property. Oh yes, there’s much more to the story. Interest piqued? Give me a call to find out the rest of the story. I promise not to disappoint.

Melissa Hua very creative ways to avoid property taxes.  I am not aware of being able to do that around here. 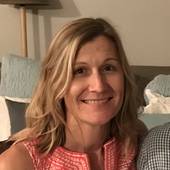