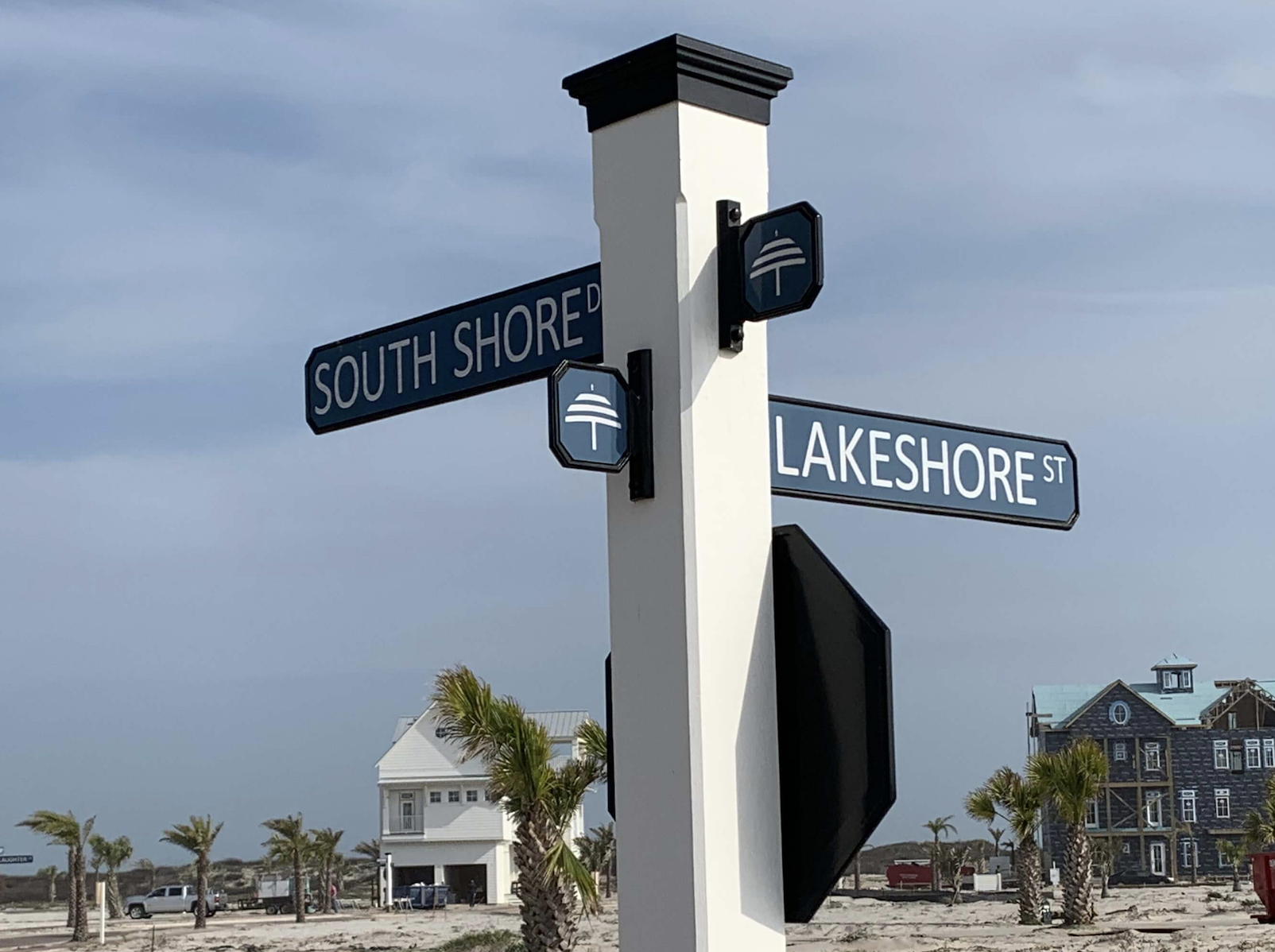 Cinnamon Shore South is a continuation of the immensely popular 63-acre Cinnamon Shore village which broke ground in 2007 and is now virtually sold out.  The new development will also include a conference center/hotel and a selection of locally owned restaurants and shops.  40 new homes are either under construction or starting in Cinnamon Shore South before the end of the year.  Learn more about the homes, condos and cottages for sale. Cinnamon Shore real estate pricing currently starts in the $300's. Keith McMullin - It has been a long time since I was in your area. By the sound of your post, a lot has changed since the 1990's! The new building look beautiful!!!

Patricia Feager, MBA, CRS, GRI,MRP Thank you for your comment.  We probably haven't changed as much as Flower Mound in 20+ years, but like the rest of Texas, we have grown.  Come on down to the coast.