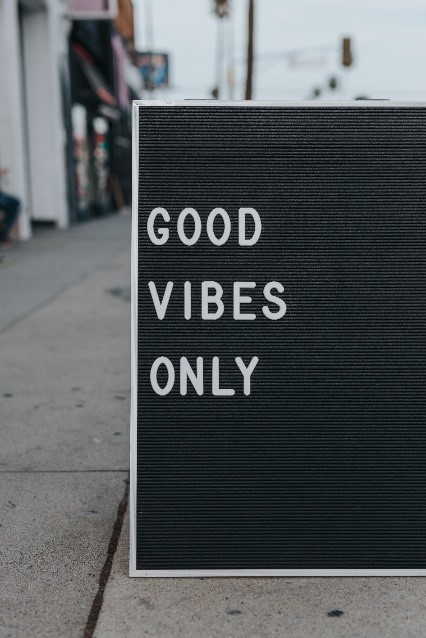 You only have to take a quick look at your social media feed to see that being healthy is very à la mode right now with tons of influencers sipping on turmeric lattes, eating salads, detoxing, and meditating. With the growing consumer interest in maintaining and improving their health, new business opportunities have emerged.

According to data from the Global Wellness Institute, the wellness market has seen a global increase of 10.6% from 2013 to 2015, a time frame in which the global economy shrank by 3.6%.

One of the main contributing factors in these impressive figures is the rise of stress-related disorders and chronic disease, an increase in awareness over the possible health impact of environmental problems and failure of the traditional medical model to relieve symptoms and improve quality of life for those suffering from symptoms of chronic conditions.

The same study found that Millennials, the largest living generation, and the workforce majority, to be at the forefront of this trend. This generation has very different values to their predecessors, with health and wellness deemed second only to family in their list of priorities. Friendships, spirituality follow this while career takes fifth place.

Although they’re often mocked as avocado-eating, hypersensitive “snowflakes,” millennials grew up in very different times, rapid change was the only constant in the socio-economical environment that shaped their perspective and values. They are now dealing with higher competition, a more cut-throat corporate culture, underemployment, longer work hours, and stagnant wages.

Approximately 50% of them report having left jobs because of mental health issues such as stress-related burnout. When you pair this with dim prospects caused by environmental changes, there’s no wonder they’re concerned with their health.

Access to the internet and social media has led to a destigmatization of mental illness. Still, it appears millennials are distrustful of conventional health care, viewing the industry as unethical, greedy, and inclined to put profits ahead of the wellbeing of patients. This isn’t valid just in the United States, where health care facilities are, for the most part, owned and managed by the private sector.

In the U.K., research funded by the NHS found that more than half of millennials prefer using Pure CBD Oil to treat their symptoms. They fear that a visit to the psychiatrist would result in being given an unnecessary amount of powerful medications that they might not even respond to, but that would leave them with hard to manage side-effects.

They prefer more holistic methods of improving their health, which require lifestyle changes. Their biases are mirrored by medical research, which has found numerous medical benefits associated with CBD based treatments. This growing interest in alternative therapies has resulted in President Donald Trump signing the Farm Bill in 2019, which loosened restriction on the cultivation of hemp, and the FDA is likewise taking steps to promote the use of CBD in medical treatments.

For millennials, wellness is a daily, active pursuit. They exercise more, smokeless, and have healthier eating habits. Technology has given them a better ability and knowledge to monitor their health independently, so even though they’re earning less, they’re more motivated to invest in their overall wellbeing.

As we’ve already mentioned, modern times are plagued with an increase in chronic illness, stress, and healthcare costs. This has sparked interest in alternative treatments and technology that can help users maintain and improve their health, reaching their goal of holistic wellbeing. It’s an exciting blend: the revival of traditional medical practices coupled with gadgets and apps.

Companies like Apple, Google, and Amazon have not wasted time in complying with consumer demands for wellness tech, joined by countless startups that have achieved considerable success.

The possibilities are endless:

This list could go on, but you get the idea. Despite the cost of purchasing these devices, consumer interest remains high, as this allows them greater autonomy in tracking their health parameter. By doing this will save them a lot of anxiety, time, and money by knowing they have to get medical treatment before their condition has time to worsen. It also helps them see what lifestyle changes will have the most significant impact on their overall health.

The concept of mindfulness has been around for more than five thousand years but it gained popularity in the West in the 70s when scientists began looking into its applicability in reducing stress and chronic pain, as a sort of behavioral intervention meant to enhance psychological wellbeing.

Back then, the same Baby Boomers that are now criticizing Millennials were pioneers of mindful lifestyles. Still, they practiced them more for their sakes, as they found it allowed them to look inward for personal fulfillment and a sense of peace.

Among younger generations today, mindfulness is practiced more for the health benefits associated with yoga or meditation as there are studies suggesting it can alter brain activity and reduce symptoms of anxiety and depression while increasing resilience to stress.

There are over 4000 mindfulness and meditation apps on the Apple app store, and U.S. companies spend billions of dollars annually on implementing mindfulness programs to reduce the loss in productivity resulting from employees getting sick or quitting.

This is a bit of a contradiction with the spiritual roots of this Eastern doctrine. The doctrine is supposed to guide towards transcendence and to form a union with the divine. It’s now used to increase productivity and pave the way to greater financial success since higher resilience to stress would mean employees can work even longer hours. 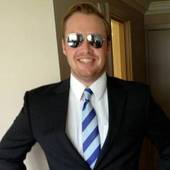