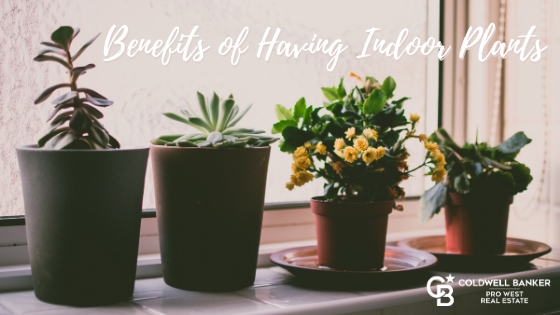 What are the benefits of having indoor plants?

Not only does furnishing your home with indoor plants add texture, life, and color to your space, but the plants effect your mind and body and can enhance your quality of life. Plants release oxygen and absorb carbon dioxide, so having plants in your home can boost oxygen in hour home. However, at night plants stop photosynthesizing and start releasing carbon dioxide. There are plants that do the opposite, like orchids and succulents, so placing these in bedrooms is a good idea to refresh the air during the night.

Plants can remove toxins from the air. According to NASA research, plants can take up to 87% of VOCs (volatile organic compounds) every 24 hours. VOCs include substances like formaldehyde, benzene, and trichlorothylene.

Researchers at Kansas State University found that adding plants to hospital rooms sped rates of recoverty in surgical patients complared to patients in rooms without plants. The Dutch Board for Horticulture found in a study that adding plants to offices decreased fatigue, illness, and headaches in employees.

A study done by The Royal College of Agriculture in Circencester, England found that students were 70% more attentive when they are in learning environments containing plants. Attendance was also higher for lectures in classrooms with plants . Great post ( and reminder ) as why we need plants in our homes . I used to have more than I do now . 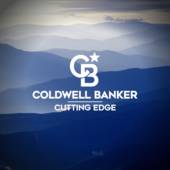 Just for Fun 2 months ago
bookmark_border
What's in style 2023?