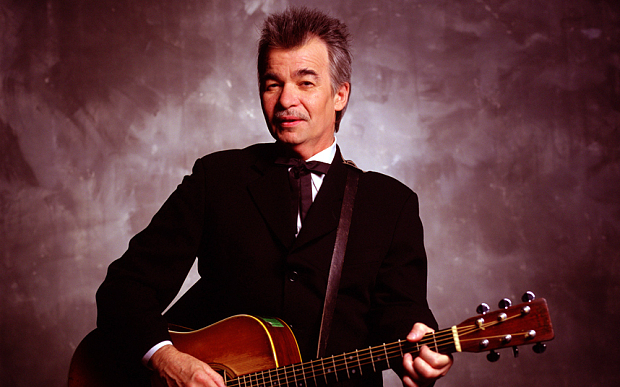 The raspy voiced Prine, made a living teaching people about life with his songs. Many of them about the darker side of life. His music was often considered “heavy”.

With songs like “Sam Stone” about a war veteran that returned home with a heroin habit. Or “Hello in There” a poignant tune about growing old. Prine was a favorite in the Chicago folk scene.

I had the good fortune to see him perform at one of the popular folk venues in Chicago, although which one escapes me now.

Prine a veteran himself often, often song about issues surrounding the Viet Nam war. After all, many of his songs were written in the sixties.

Later in his career, he focused his music more along the country genre. But he will forever be remembered for his folk music roots.

As a tribute to John Prine, I thought I might include a short video of one of my favorites. Take a few minutes to enjoy it.

Good morning John. He was a true folk song icon with a creative mind. We have lost a treasure. Enjoy your day!

Hi Joseph,  We have lost a great, creative artist - his music will live on forever.

Had a chance to catch John Prine in concert a couple of times ... once at the Old Town School of Music. He was superb. So many great songs, so many great duets! We lost him way too soon ...