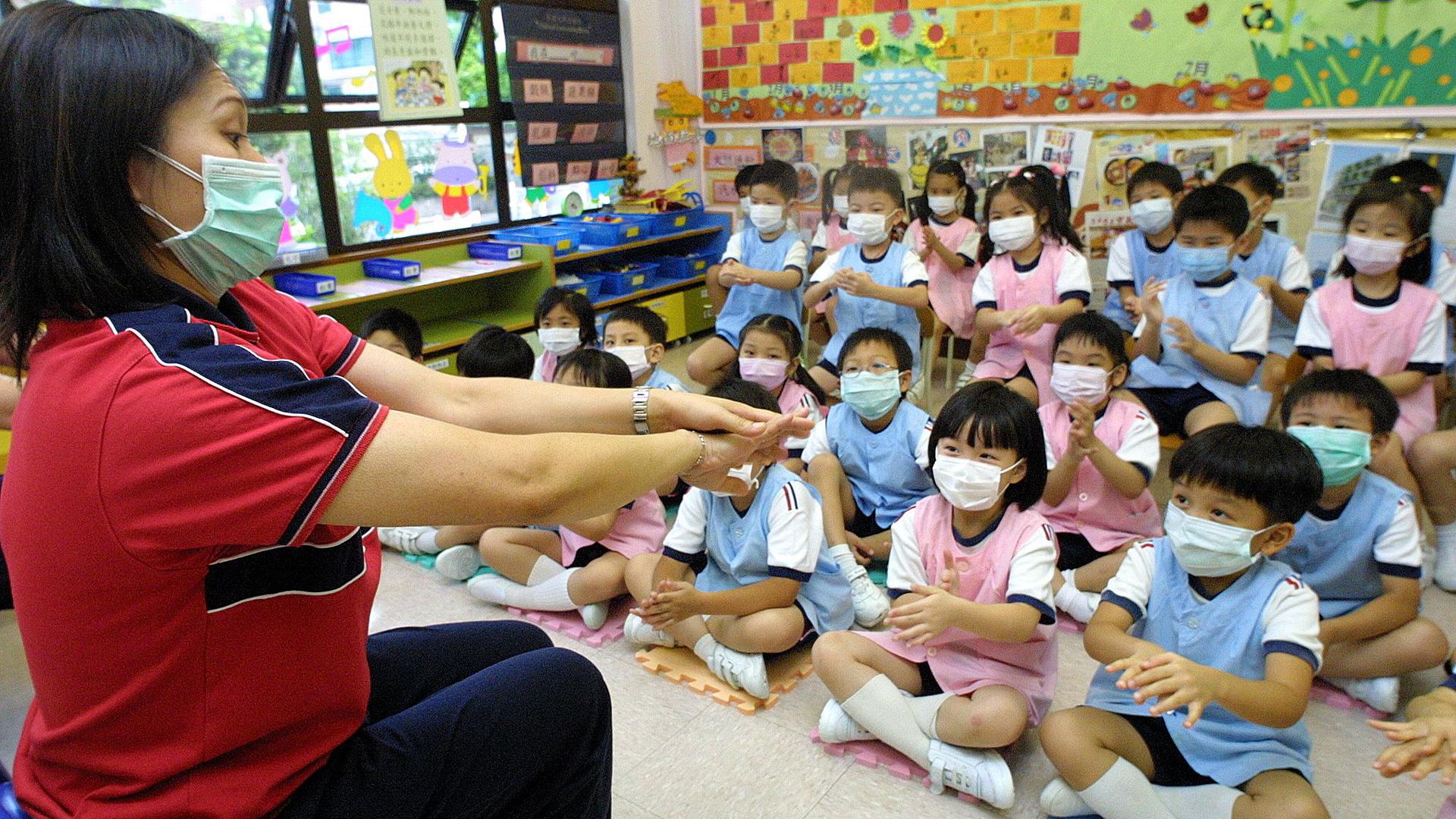 With the Covid 19 virus epidemics we have a city shut down with us ordered to stay home and observe social distance rule. The local ordinance on face mask requirement varies in each municipality.

"Social distancing” means keeping space between yourself and other people outside of your home. To practice social or physical distancing".

One compares San Francisco City with New York City.  West coast for decades are influenced from East Asia where people occasionally wear a face mask for hygiene, cold or even for a cosmetic reason if one has a face bruise. Both locations are crowded with little room to keep residents physically separated.

While the New York transit may contribute as a carrier. SF has a BART transport system. So far its BART system does not seem to contribute spread of the virus as other municipalities near SFO are not seen higher if anything less infected. Governor Cuomo of New York recognizes the deficiency and asked the residents in NYC to start wearing face masks when distance can not be maintained.

It is thought the Chinese first start using cloth to cover their face from 5th century on to repel human smell to and from others. In Japan, students are often required to wear a surgical mask outside and people who have a cold wears a mask to keep giving germs/virus  to others.

In 2003 SARS broke out from Southern China into Hong Kong. The memories is still lingering in the minds of residents when Hong Kong, Singapore and Taiwan started experiencing a mysterious respiratory disease.  Residents began taking precautionary steps of their own wearing facial masks and increase hand washing and disinfection.

Americans resist the restriction and warnings from health officials and even doubt US ever will have a health problem. In many States, the general public tends to regard outbreaks, like a foreign television documentary news but do not take it seriously. Countries like Taiwan medical professionals took one look in Wuhan and realised the problem was way more serious. It was determined that a human to human contact same mechanism as 1911 Manchurian plaques was the culprit. WHO initially denied it by ignoring it. Government took it very serious rely on its CDC to track human contact to reduce the exposure.  It quickly closed flights from source country which is only 50 miles away. Of 23 million Taiwan residents it has just 395 infected patients and 6 death.  Schools, government and business are still open to most part. Hong Kong is next to China with just 1021 infected and 49 death. It shut down entry points with China. Taiwan is 15 minutes away by plane with lots of factories operated out of the affected regions in China --$150 billion dollars invested. Shueh, History of Modern Surgical Masks Invented by a Woman What can be said but to keep on keeping on and push on through. Love and light

Thanks. I hope Governor Cuomo is doing his best helping you get through difficult times. People here some pretend it is over. Hardly.

This will be an unforgetable wedding photo.

This wedding photo is taken in Korea. One still makes committment to marry.  I even saw a funearl service in San Jose, CA last week.

Good morning Sam. In the US, in spite of your political leaning, social distancing and washing your hands are a must! Enjoy your day!

Hello Sam - I believe most people do the best they can under the circumstances they have.  Generally.

Sam, was good to hear San Francisco was not another NYC with so many infected.

There must be something wrong with NYC subway commuting. LA does not have such issue. SFO Bart is almost fail safe because people are used to wear surgical masks. I hope you are well and safe. All the best.

I like the picture of the monks!  I am not sure what to think about this whole pandemic thing, but I feel it is better to be safe than sorry.

The men there are required by law to serve for Kingdom of Thailand and learn to perform volunteer services. Thailand and India are more congested than other countries and are relatively less affected.

Take good care of you and stay happy.

The above is a photograph of a ventilator used during Spanish flu.

It looks like there is a fan to pump air circulation.

Wow, that is an amazing photo of a ventilator used during Spanish flu.

Sam Shueh - this all so very interesting. Thank you for sharing the historical background. In your comments, I couldn't see the photos of the wedding or ventilator. All I get is a very tiny blue square and when I click on it, I see nothing.

In your post, I did see the photo of the children. Interesting how they still dress children in pink and blue. I could see the practicality of setting up of schools in Taiwan. It serves as health protection and cheating. Plus, I noticed the kids behind their partitions do not have face masks. Not a bad idea!

I hope Candice A. Donofrio and Lottie Kendall read your post. I think they would find it interesting too. Thank you, Sam

Taiwan is 15 minutes away by plane.

Who would take a plane 15 minutes away? LOL

Why not just WALK. It's healthier! LOLLLLL

Hi Sam, I'm glad Patricia Feager, MBA, CRS, GRI,MRP tagged me in her comment. A Tale of Two Cities for sure, SF and NYC. As of today, San Francisco has 41 deaths, still a very small number for the 883,000 population. Restrictions are being lifted ever so slowly, although the mask requirement has strengthened. Instead of mandating a face covering when in line, or inside a store, as of June 1 masks are required outdoors too, any time one is within 30' of another person (there are medical exceptions.)  I'm OK with that.

At first, all 6 of our counties acted in concert which I thought was a wise choice; now they are beginning to relax restrictions on an individual basis.

I just read an article about Vietnam, which has had ZERO deaths and only 300-some cases in the entire country of 95 million people. I'll come back and post it if I can find it again.

Lottie Kendall - You make an interesting point between SF and NYC - "A Tale of Two Cities!" I hope you do find that article about Vietnam and hopefully can write an insightful post about your findings. Coincidentally, earlier this afternoon, I was reading about life in Taiwan with this pandemic and how vastly different things are there too!

The current administration seems to have done a great job sharing what they got with their neighbors.  They do not mind push back at its bully neighbor.

I think the last few months have shown us that mask wearing is absolutely necessary if we are to keep safe from this virus.  It's too bad that so many people in this country just can't grasp the concept, or feel it is an imposition on their liberties.  We all have to suffer the consequences.

I am impressed that your area is not infected as much. We have over 31 Costco workers from different stores have tested being positive. Not sure about other stores. It will be a long year before we can move on.    All the best.

Sam Shueh Most of Hawaii is very unpopulated, with only Honolulu as the "big city".  This helps a lot.  Each island (county) is tackling the problem independently of the state, and that helps too.  Right now though, Honolulu is experiencing a lot of increase in cases, which means we will have to distance ourselves from them by re-imposing the 14 day quarantine to travelers from Oahu.  Here on Maui I'd like to think we are taking it seriously.  But by keeping tourists away we are suffering economically in a very big way.

Looks like a shot of concentrated disinfectant can not hurt.

Looks like our president forgot his mask. Nothing serious I hope. Wish a speedly recover.

Without wearing masks I think Rona is coming back. They fear another shut down may be what it takes.    ALl our lifes matter!