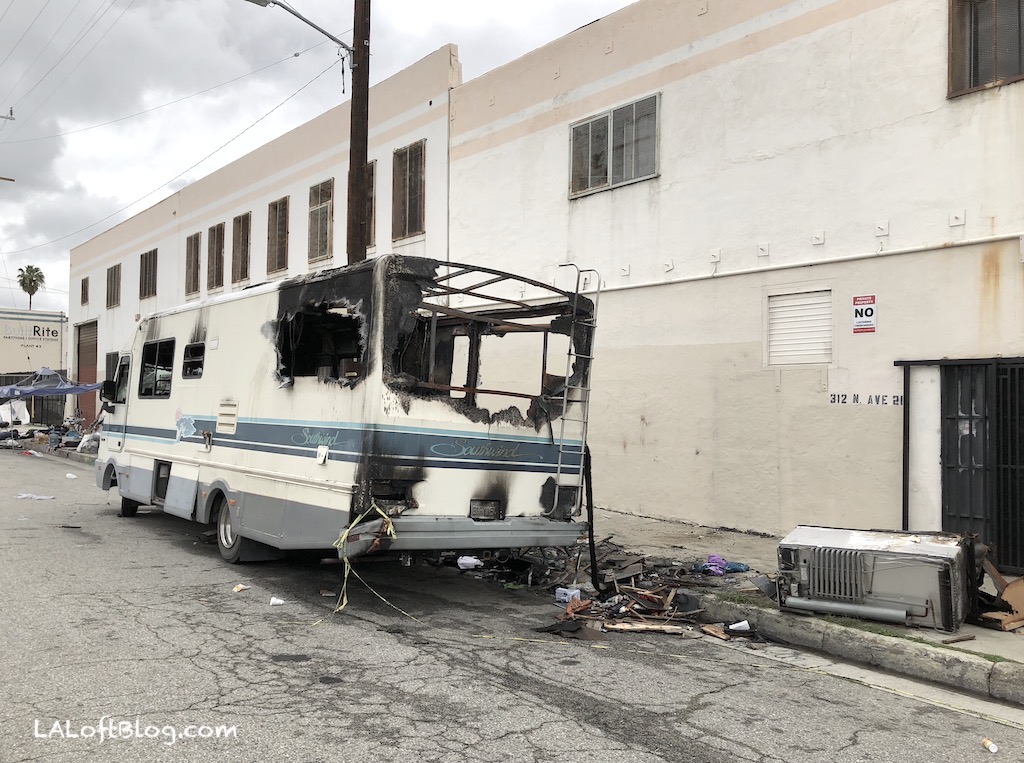 PROPERTY MARKET NEWS (LOS ANGELES, CA) — Downtown Los Angeles saw a drop of $35,000 in value for the average condo in March as compared to same month last year. Will things get worse for sellers before they get better? Yes, because things are bad for buyers — namely fear, job loss and reduced incomes. #coronavirus #realestate #market #2020

Inman says that a ‘Surge’ in real estate activity may be coming after the pandemic ends. Well, that headline takes the cake in obvious. Real Estate has gone beyond “dead” into whatever is worse than dead — perhaps real estate hell. Unfortunately, almost the entire economy is near death as we begin to sort out the mess and attempt to recover from the most extreme form of world panic. A surge in real estate is obviously coming eventually because it has been all but illegal to do any real estate in Los Angeles recently. When you’re at zero, any activity is a surge. |  Blog Video

The fact is that real estate deals are crumbling in Los Angeles and all over the world, and the surge will be initially wiped out as it is occurring while the economy gets worse in many ways. The economy cannot turn off and on like a light switch. It takes a great deal of time to re-hire, re-activate restore and re-tune the economy. There is no central economy computer; there are 382 million individuals in the U.S. playing different rolls, many of whom just lost their jobs. Most homeowners, companies and investors plan on spending less money this year and next. The main switch that will be thrown is a lightbulb letting us know that the worst depression in history has just begun.

As “America Opens Again“, it is opening to a vastly reduced market with vastly reduced opportunities in most regards, because it is currently a shrinking market. Huge vehicles simply cannot stop and turn on a dime — and the U.S. economy is the biggest of the big. That being said, the readers of the LA Loft Blog are interested in knowing and thinking about the new opportunities that do exist, as well as the new ways of doing things.

Real estate is slow in more ways than one. Most real estate decisions take 3 months to 2 years to play out. Real estate must crash for at least another 6 months before any possibility of a rebound may take place. Because of the unusual severity and gravity of the shutdown on an economy that is not designed for such a ruinous course, the economy will have many hiccoughs and glitches before real estate can have any significant surge. Panic, fear, paralysis, capitulation, defaults, foreclosures, short sales, downsizing must all come first before real estate may have any meaningful surge. When real estate comes back, it won’t be business as usual. Corona-panic has hastened the death of the traditional real estate agent, in favor of technology-driven teams. Stay-at-home jobs shall be more of the norm for many.

Commercial real estate is in the most serious trouble. Commercial real estate deals were down worldwide nearly 43 percent in March year over year, according to data from research firm Preqin. North America was essentially the same with a 44 percent drop. Not only are many stores not able to pay their rent this month, part of the demand for stores and offices has permanently evaporated. Commercial real estate investors are going broke, but worse — many have dimming hope for a bright future.

With the local MLS Multiple Listing Service physically blocking in-person open house dates while attempting to initiate new virtual tour integration, Los Angeles real estate professionals were hoping for a virtual rescue. Unfortunately, virtual real estate is largely a flop at the moment because the market is down close to zero, plus the experience of visiting a property cannot be replicated by a virtual tour. The virtual tour does not show the surrounding neighborhood, does not reveal the squeaky floors, does not hint at the odors, does not show true natural light etc. The demand for virtual tours is relatively low right now. In the future, when the real estate market comes back, virtual will have an important role to play — particularly in weeding out unacceptable properties without the need for a visit.

For those thinking years further into the future, the federal government could decide that it needs to inflate its way out of a $30+ trillion hole, which would launch home prices and interest rates into the atmosphere. The growth and adoption of digital blockchain currencies will also contribute to skyrocketing prices as the US Dollar follows foreign currencies into the toilet. That is all likely to happen in a few years, after prices have finished collapsing first.

In the mean time, the opportunities lie in downsizing, selling properties that are over-burdensome, fixing the mess, helping to bail out those in trouble, and investing in bargains as more sellers realize that there will be no miraculous economic recovery, no instant real estate recovery, and that many must sell at a lower and lower price. Many are unaware that the cooling process began in the tent-littered Downtown Los Angeles property market several years ago, as DTLA (and the nearby loft neighborhoods) real estate peaked in summer of 2018. If it gets cleaned up, Downtown could be among the first to rebound.

DISTANCE AND ECONOMIZE — All things internet, along with new cost-saving technologies are the key places to put our time and money today.

Corey, this pandemic has created chaos with our real estate markets, and will be happy when it passes. 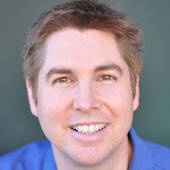