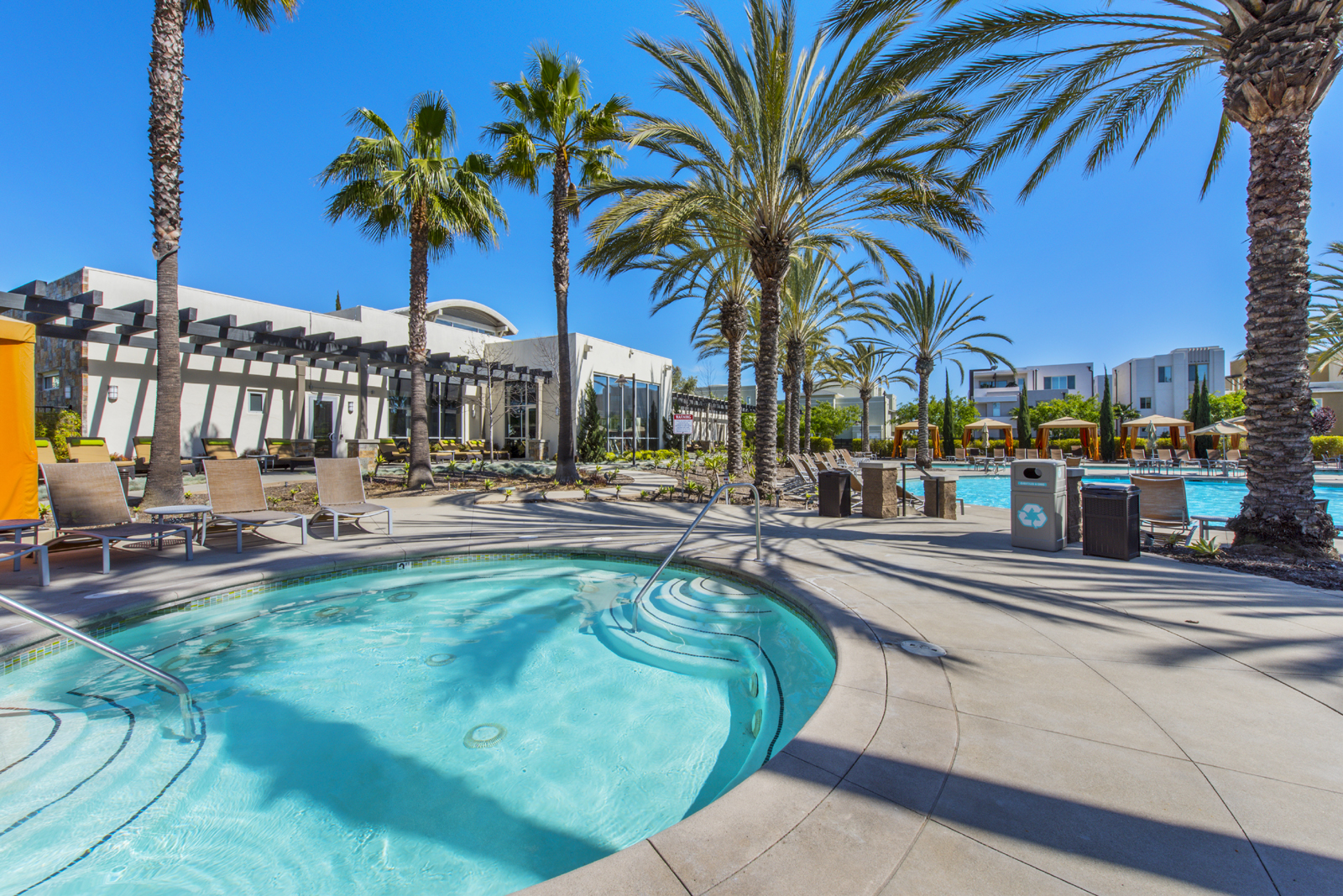 Real estate in the South Bay is definitely not one uniform market. As we're on the coast, homes from one street to another can yield dramatically different prices.

Real estate in Hawthorne CA is a perfect example of how even within the borders of this smaller city, prices and neighborhoods can be dramatically different. For a long time when mentioning to buyers that they might want to consider "Hawthorne", it was often  received with a questionable (at best) look.

Hawthorne has not often been one of the more highly sought after areas of the South. That changed for a variety of reasons.

The neighborhood of Hollyglen had long been a secret and even local residents didn't know much about it. It's a very charming neighborhood that feels more like west Torrance than other parts of Hawthorne and nobody seemed to know that Hawthorne offered an area like this. Part of the appeal, and why it's now highly sought after has to do with the school district. Hawthorne is part of Centinela School District, but Hollyglen has it's own system called Wiseburn. With the completion of the High School last year,  The Wiseburn School District ensures residents  that they'll be in a great community based school system K-12. What was also realized is that as it's one of the most northern cities in the South Bay, this means that it really helps with the commute. The other big changes started with the community of Fusion South Bay and was even more pronounced with the creation of Three Sixty South Bay. Fusion was one of the first and only new construction communities (of more than just a few units) and offered highly sought after new construction at a huge discount from the cities that surrounded it. Being adjacent to Manhattan Beach didn't hurt as it seems to have gone from Hawthorne to Manhattan Beach adjacent and very close to the beach.

This is where we started to see a shift from "no way" to "that might work".  What was the next, and an even bigger game changer, was the creation of Three Sixty at South Bay.  This gated community sat on a much larger piece of land (and also avoided the commercial/industrial land that surrounds Fusion) which meant the builder could really make this it's own little world.  The built single level condos, townhomes and even free standing home so that every buyer had something that might work.  They created truly resort like amenities including an incredible social spaces, state of the art fitness center, dog parks and a fantastic pool area complete with jacuzzi, play pool and lap pool.  Add in a few cabanas and why would owners ever need to leave?

Hawthorne has gone from something buyers would prefer to look in other areas, to a highly sought after part of the South Bay.  Having Hawthorne on the mailing address is not something buyers even think of any longer.

To steal a phrase.....this is not your father's Hawthorne.

View the current homes for sale in Hawthorne CA 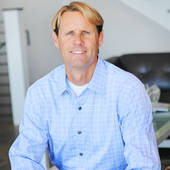