Book Recommendation: Every Drop of Blood by Edward Achorn

Every Drop of Blood (March, 2020) provides a historical view of the period around the second inauguration of Abraham Lincoln by American author Edward Achorn. Dolores and I enjoyed this book and recommend it for your reading list. Click on the links to learn more about the author and his books.

A brilliantly conceived and vividly drawn story—Washington, D.C. on the eve of Abraham Lincoln’s historic second inaugural address as the lens through which to understand all the complexities of the Civil War 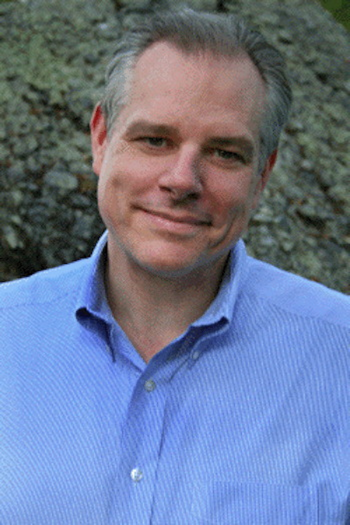 Edward Achorn, a Pulitzer Prize finalist for Distinguished Commentary, is the editorial pages editor of The Providence Journal.

His first book, Fifty-Nine in ’84: Old Hoss Radbourn, Barehanded Baseball and the Greatest Season a Pitcher Ever Had, was published by Smithsonian Books. Critics hailed the book for brilliantly restoring to life baseball’s forgotten past – or, as the Charleston Post and Courier put it: “taking … the 1884 season out of a treasure box in baseball’s attic.”

His also the author of The Summer of Beer and Whiskey: How Brewers, Barkeeps, Rowdies, Immigrants, and a Wild Pennant Fight Made Baseball America’s Game, published by Public Affairs. The New Yorker wrote: “Combining the narrative skills of a sportswriter with a historian’s depth of knowledge and stockpile of detail, Achorn has produced a book that is both entertaining and informative.”

Atlantic Monthly Review of Every Drop of Blood

Journalist Achorn (The Summer of Beer and Whiskey) meticulously chronicles President Lincoln’s March 1865 inauguration in this kaleidoscopic history. Drawing from diaries, letters, memoirs, and newspaper reports, Achorn frames a poignant yet familiar portrait of Lincoln with the accounts of several historical figures who converged in Washington, D.C., for the inaugural address. Among them are Leaves of Grass author Walt Whitman, covering the event for the New York Times; Union Army brigadier general Selden Connor, rehabilitating his battlefield injuries in an area hospital; abolitionist Frederick Douglass, harboring deep suspicions about the president’s commitment to “the plight of African Americans”; and Supreme Court Chief Justice Salmon P. Chase, who administered the oath of office after having schemed to wrest the 1864 Republican presidential nomination from Lincoln. Achorn also tracks John Wilkes Booth’s movements over the course of the weekend, citing reports that the actor attempted to “strike [Lincoln] down” in the U.S. Capitol rotunda. The book climaxes with a close reading of the speech itself, highlighting its biblical allusions and “astonishing” denunciation of slavery “as an unmitigated evil.” Though Achorn covers well-trod ground, he skillfully plumbs his sources for colorful details and draws memorable character sketches. History buffs will savor this evocative narrative. Agent: Lisa Adams, the Garamond Agency. (Mar.) 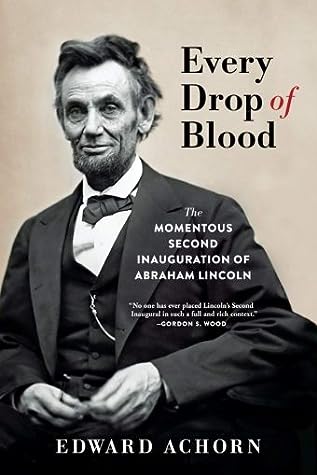 Good Monday morning to all. I hope you are reading a good book.

Good morning, Roy Kelley I have many good books on my Fire HD10....  all I need to do is stop long enough to finish reading what I've started....

Good morning Roy. So many authors, so little time! You have turned me into a fiction fan! Enjoy your day!

Enjoyed the review of. Every Drop of Blood.  What I enjoyed even more was your photo of those tulips...A

I cannot keep up with your book choices, but I do have a tulip picture from the tulip fields of the netherlands I'm fond of history, so this book sounds interesting, Roy!  I hope you have a good week!

Hi Roy,  Thanks for another book recommendation.  My stack of reading material keeps getting higher and higher.