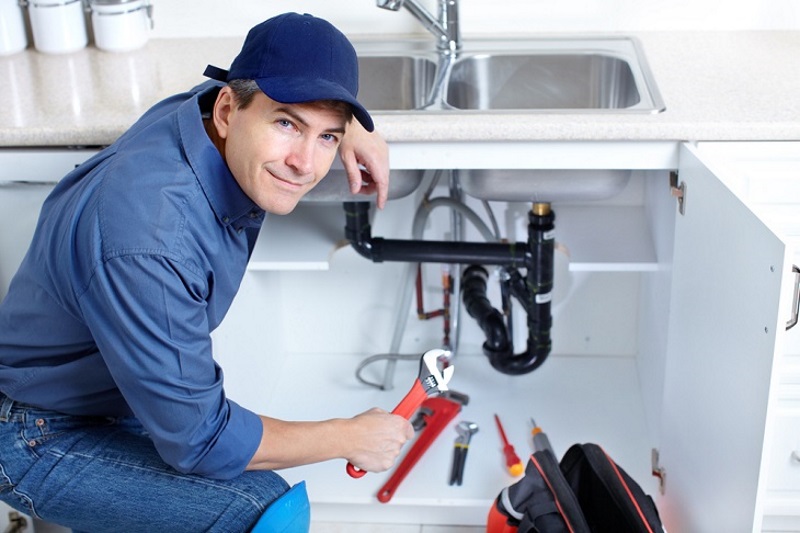 The internet is full of DIY videos claiming that you can repair roofs, fix broken pipes, and even repair your television. While the tutorials do help, you also need to have some experience in these fields to at least try and fix the issue properly. For example, you know how to unclog your kitchen sink. You have seen tons of videos where a plunger pushes down the accumulated waste particles in the pipe to clear its path. Since plungers are easy to use, you can unclog the kitchen sink whenever it gets blocked. But that doesn’t make you a plumber.

Plumbing is a risky job even if the DIY videos make it look simple. Remember, the idea is to play safe here. You shouldn’t try to become a hero by attempting to fix a broken pipe and end up damaging other pipes. If you are not sure what to do, call a professional plumber immediately. Every plumbing issue is not as easy as unclogging the kitchen sink. You may require some of the latest tools and, most importantly, the experience to fix these issues.

Pipes are vulnerable to weather changes, especially when it comes to winters. Houses located in areas that experience below 0-degree temperature have more chances of pipe damages. You never know when it will snow. And neither do the pipes. One fine morning you wake up and see that the pipes running outside your house are leaking. You try to locate the leak when a part of the pipe breaks and comes into your hand. It leads to chaos because you see water everywhere.

In such a case, you cannot afford to check a DIY video on re-piping. You will need professional help, and that too, immediately. Re-piping involves changing the broken pipes and installing new ones without letting water flow around or inside your house. Pipes burst in winters because of the frozen water inside. The pipes cannot handle the pressure of water freezing inside them.

A professional plumber will not only come with new pipes but also hydraulic fittings and re-piping tools to replace your old pipes. Imagine watching a DIY video on re-piping and trying to fix the broken pipe alone. Will you run to the store early morning to get the tools mentioned in the video or try to stop the water from flowing everywhere? The availability of tools is another reason why you should contact a professional plumber as soon as possible. Homeowners usually don’t keep such tools in their houses because it is impossible to predict whether the pipes will burst or not.

Do all leakages require re-piping?

No, they don’t. But it is still wise to leave the decision in the hands of an expert plumber. Sometimes the leak may not be due to water freezing inside the pipes. It may be small damage that you didn’t pay attention to earlier that is now opening up in winter. Instead of relying on your expertise, it is best to contact a professional plumber to know whether the pipes require re-piping or general repairs to stop the leak. 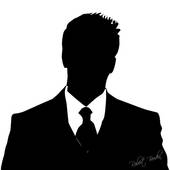