Frederick Grinnell was born in New Bedford, Massachusetts back in 1836.  I have no clue as to his parents, or much of anything until he graduated from the Rensselaer Polytechnic Institute in 1855.  After graduation, he worked as a draftsman, construction engineer and manager for several railroad companies.

In 1881, he patented a device that is still in use to this day.  in 1892, he started his own company the General Fire Extinguisher Co., in Providence, R.I.  that company has been sold to several others companies throughout the years. During his lifetime, he secured 40 patents on the improvement of the first automatic sprinkler system by using a glass disc. Almost all of the automatic sprinkler systems bears his name.  the company is owned now by Simplex. 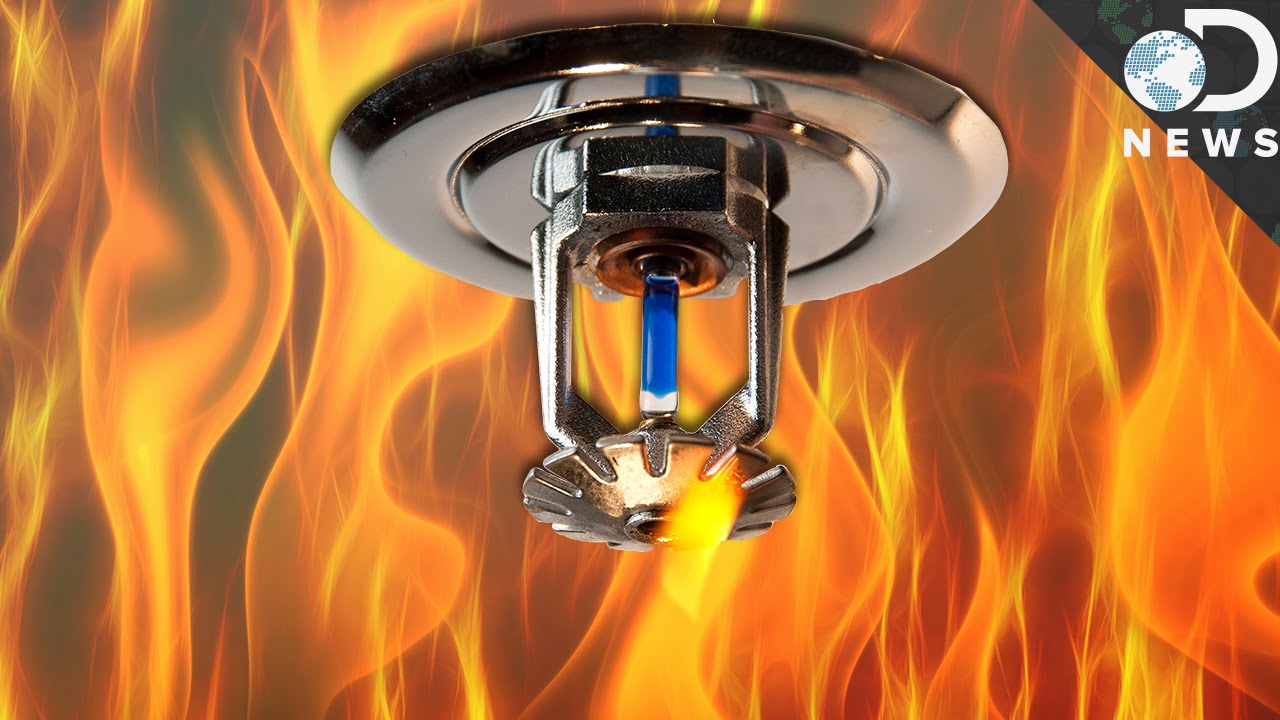 Good morning James. What a fantastic invention that has saved so many lives. Enjoy your day!

Hello James - an important invention.  I was thinking it came along much later than you explained in this post.

Well we sure knew this since so many of of condos have these.

We sure knew this since so many of our condos have these.

I have seen a few of them and had no idea of the name!

There is a restaurant named Grinnel's with great steaks here!

I thought I knew the name, but not why, now I understand, clever man and very insightful as well.

It appears that Frederick was a frequent visitor to the US patent office...

I am certain that those sprinklers have saved a lot of lives over the years.

Hi James- inventions that we all benefit from!!! We owe this man!!!

Hi James,  Thanks for sharing this great story.  There are many people alive today because of his inventions.

Imagine where we would be without his live-saving invention?!

Something we take for granted...fire sprinklers.

Fire sprinklers are required in all new homes or majorly remodeled homes in our area.