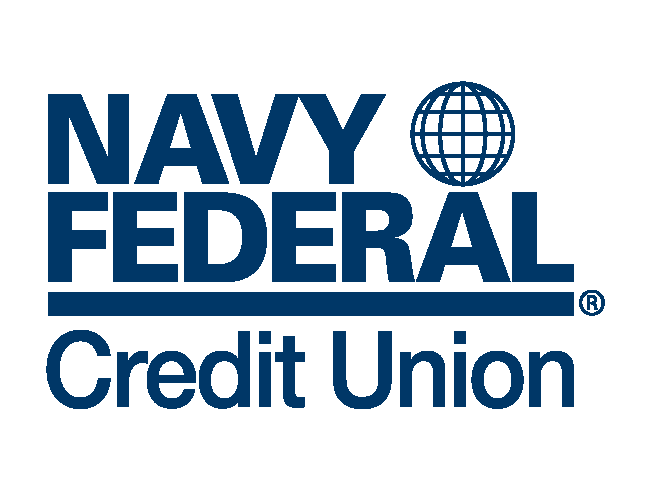 (Updated 5-13/20: So we finally received a determination from the VA regarding our Reconsideration of Value (ROV). The appraisal stands AS-IS, with no change in value. So according to the VA, a brand new roof adds absolutely no value to a home. While the folks at NFCU made some perfunctory attempts at making amends, I doubt seriously if anything will change or improve in their processes. Unfortunately, more of our valued active-duty service members and veterans will continue to be subjected to their gross negligence)

I should've known we were heading for trouble when the Buyer's loan officer began our conversation by telling me all the things her company couldn't or wouldn't do. "Our loans are taking a minimum of 60+ days to close!" she relayed from her script. "Thanks!" I replied. "I look forward to working with you too!"

Back on February 20th, one of my Seller clients (a nice active-duty Navy family) went under contract with some Buyers who also happened to be an active-duty military family. The Buyers were using a VA loan through Navy Federal Credit Union. Our transaction was scheduled to close by March 26th.

We navigated through the home inspection, which revealed that the roof was at the end of its effective service life and needed replacement. Several qualified 3rd party contractors confirmed that assessment, and the Sellers agreed to have the roof replaced prior to closing.

On March 23rd, I received a text from the Buyer's broker stating that the appraisal had come in $22K below our contract sales price. I inquired about invoking Tidewater, an initiative that allows you to contest the appraiser's price opinion by providing additional comparative sales data (It's worth noting that the roof was replaced AFTER the appraiser toured the property).

After a week or so of waiting for NFCU to respond about invoking Tidewater, I called the appraiser myself and was informed that he had finished his appraisal around the 18th of March, and had attempted to contact the loan processor at NFCU several times regarding the low appraisal. The loan processor was the only POC (point of contact) on the file. Since he was unable to reach her, he had no choice but to submit the file to the VA.

I relayed this information onto the Buyer's broker. Shortly thereafter, I was contacted by the Loan Processor's Supervisor at NFCU. She assured me that she was overseeing the file, and would be working with the appraiser to explore any options. In passing, she shared that the loan processor assigned to the file had been out on vacation when the appraiser called about the low appraisal.

So the reason Tidewater was never invoked was because the loan processor was off on vacation and NFCU had made no provision for someone to manage her files in her absence.

Obviously, the only option available to us at this point was to file an ROV (Reconsideration of Value). This is a formal process where you can appeal the appraisal directly to the VA. You fill out a form with comparative evidence that supports a higher value, and provide some limited commentary as to why the comparative evidence is more accurate. In that commentary, I also included the cost of the roof replacement. Once the ROV is submitted to the VA Regional Office it normally takes 7-10 days for them to reach a determination.

I was told by the Loan Processor Supervisor that the ROV had been submitted on April 6th.

After two weeks of crickets from NFCU, I made some inquiries and was able to connect wth the person at the VA Regional Office in Denver who is in charge of fielding ROV's. He informed me that an ROV for our appraisal had never been submitted to his office.

On April 27th, I forwarded this information onto the Supervisor. Two days later, she called to let me know that the ROV had been submitted to the VA, and that it would take up to 10 days to process. She offered no credible rationale as to why it had not been submitted, and offered no apology for the added delays.

The Buyer's Loan Officer has been conveniently absent throughout this entire ordeal.

In summary, I've never experienced a company that so intentionally sets up virtual roadblocks, making it literally impossible for you to reach anyone to pose inquiries or obtain information about a loan in process. And when you do finally make contact, their response is abysmally slow, accompanied by an attitude of indifference, and a total lack of culpability.

While Navy Federal Credit Union may offer reasonable levels of service for their traditional banking services, their mortgage department is clearly negligent in the way they treat the valued active-duty service members and honored veterans who entrust them with funding the purchase of their homes.

It's sad when a mortgage company whose name specifically targets our valued active-duty service members and veterans fails so miserably to serve those who have faithfully served our Country!

Wow thanks for the warning  . Nothing worse then being hung out to dry by an unresponsive Mortgage Co.  !!

Yeah, I can understand that their actions or lack of actions, to some extent, due to the corona virus pandemic. But there is no excuse for the degree of their errors....

Rich, one of my very good friends is a loan officer in the branch in Aurora outside Buckley AFB.   The bank WILL NOT recommend any of their clients to go into her office, but send them to the 800#.    There are so many new loan officers that do not have a clue.    I had this happen on one of my listings and asked my friend to step in, and luckily she saved it.   NFCU does need to change their procedures.

They need to change more than just their procedures! Their entire business is in serious need of a complete make-over!

that's been my experience with usaa as well.  It's a sad shame when service members and veterans are lead down the "we're to help you path" by people who are not.

Isn't that the truth! Such a tragedy that they treat our heroes so poorly!

While none of my clients have used them, it's good information to know, thanks for telling me about them

Thank you for the update... some of the. smaller aspects can you get a little messy if you don’t know what you’re doing. 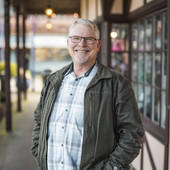