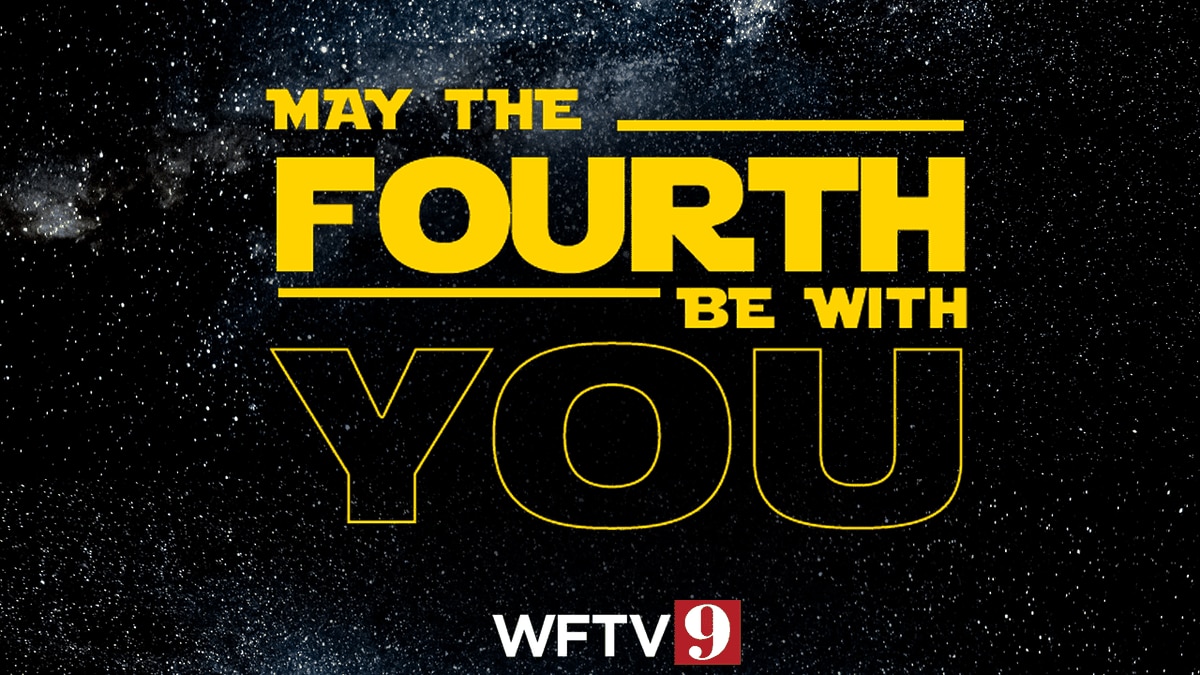 The "Force" was revealed when Star Wars burst upon the horizon.

Although the first movie screening actually occurred on May 1st, for decades Star Wars fans have celebrated the anniversary on May 4th.

Maybe it’s so they could say “May the Fourth Be with You,” although in the movies it’s “May the Force Be with You.” Fans of Luke, Leia, Chewbacca and more enjoy dressing up, re-reading and re-watching the favorite films again today. With Shelter-In-Place, fans may actually be able to watch all nine films in a row. (Unless they get interrupted for work or to home shool the children, that is.)

Raise a light saber and hail your fellow fanboys and fangirls in solidarity for "May the Fourth".

Thanks for reading "May the Force Be With You May Fourth."

Tags:
may the force be with you may fourth

I did see the first Star Wars movie, can't recall if I've ever seen any of the others.

Good morning Michelle. We have a member here in the Rain with Bob Force (REALTOR®) , who uses it to his advantage. Enjoy your day!

Hello Michelle - typically I refrain from predicting but I can safely "predict" that this greeting will be said/heard many times on May 4.  How many?  Now, that would be a challenge to answer.

James, remember the first movie was actually the fourth one in the timeline of the series.

Your grandchildren may like and enjoy Star Wars-then you'll see them. :-)

Great reminder of how someone has used the Force to his advantage.

You are right. I heard lots of people saying it yesterday on the 3rd.