James Durrell Greene was born in Lynn, Massachusetts back in 1828.  From my resources, he was an excellent student, planning on attending West Point.  However, his mother talked him into attending Harvard University.

In 1860, he joined the 5th Massachusetts Militia Regiment as a Lieutenant Colonel.  The next year he was transferred to the 17th US infantry Regiment stationed at Ft. Preble, Maine.  In 1863, he was involved in the Battle of Gettysburg, then the Battle of Chickamauga that same year.  For his service, he was promoted to Brevet Brigadier General in 1867.

He was a member of the Grand Army of the Republic, he died in 1902.

What you may not know about James is that he was also an inventor.  He invented the Greene rifle, it was the first bolt action rifle to see combat during the American Civil War. 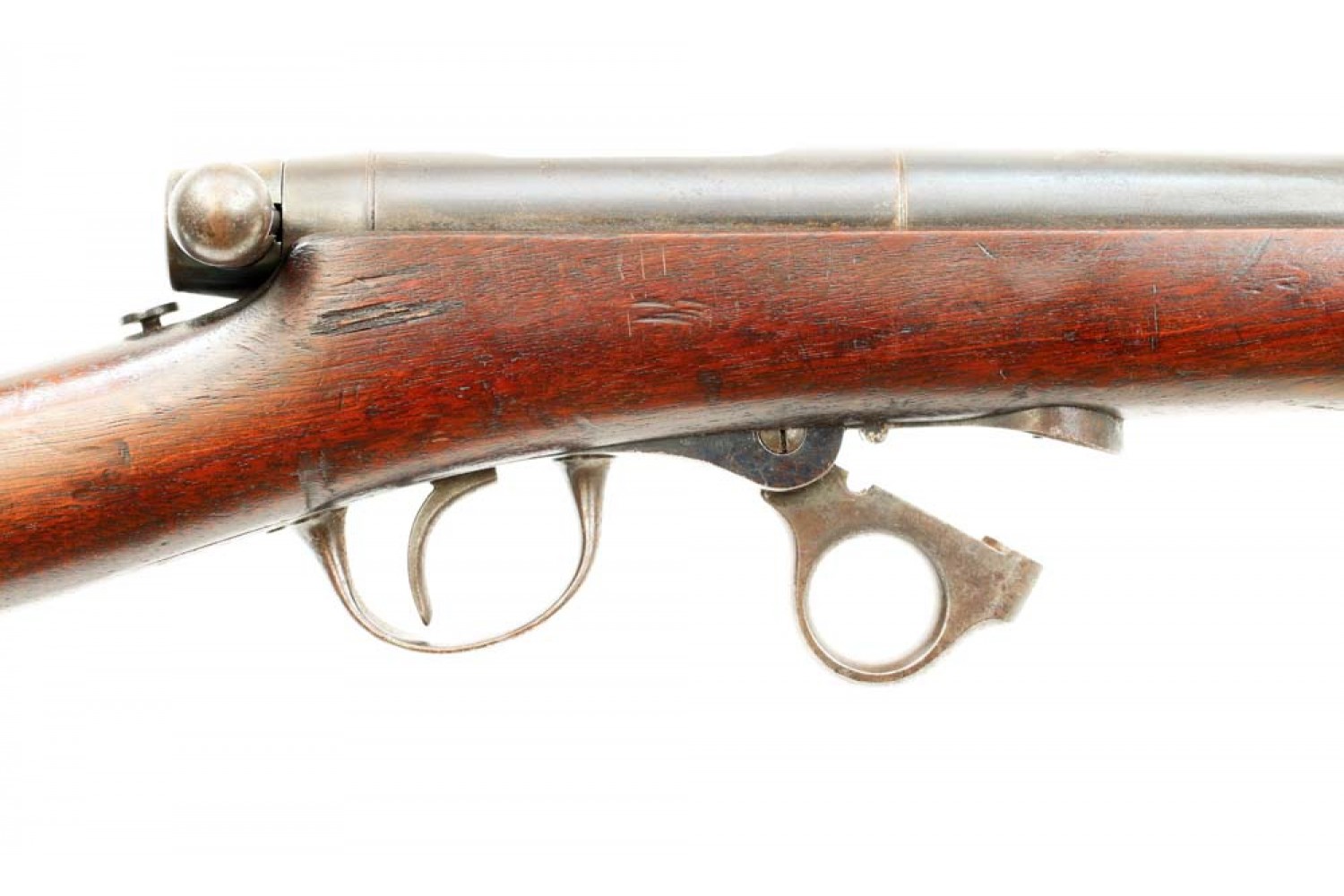 Thank you for my morning history lesson which I depend on to start my mind. Have a great Wednesday James Dray

Good morning James. So many people I have never head of. Makes trivia look easy! Enjoy your day!

Well that was sure an improvemnt for that time in the war.

Good thing I was taught to shoot from both sides as it was difficult to find a rifle that discharged from the right side.

Hi James... not knowing much, if anything about, rifles the significance of this passes me by, but I'll take your word for it!

I have to admit that that weapons have no interest in my life.  For many, they do and they revere them...Wishing you a wonderful day.  A

Hello James - I was just thinking as I read your post about the role of military during the beginning days of our country.  What would Mr. Greene become if he hadn't invented this gun or been a part of that effort?

I don't know much about the military, but I do enjoy giving out free smiles daily!

Lots of inventors out there discovering new ways to do things and interesting to learn about James today.

Good morning James Dray - Another Greene.  I wonder if he was a descendant of Nathanial Greene.

Hi James- you know...you and Barbara Todaro make a great team for your informative and historical posts.

James you got my attention and yes Barbara Todaro  knows about Lynn the city of sin:)) what a shame he would have been a great addition to the Long Gray Line, Endre

I had not heard of the Greene rifle James Dray but you can be sure I will be paying attention from noe on every time I look at a bolt action rifle. I own a couple of Mossberg bolt action rifles ans a couple Smith and Wessons as well.

I knew nothing of this, and have never heard of a Greene rifle, so thank you for the education.

Advanced weaponry is a great benefit to the army possessing it. I am the Greene rifle benefited the Union Army greatly.