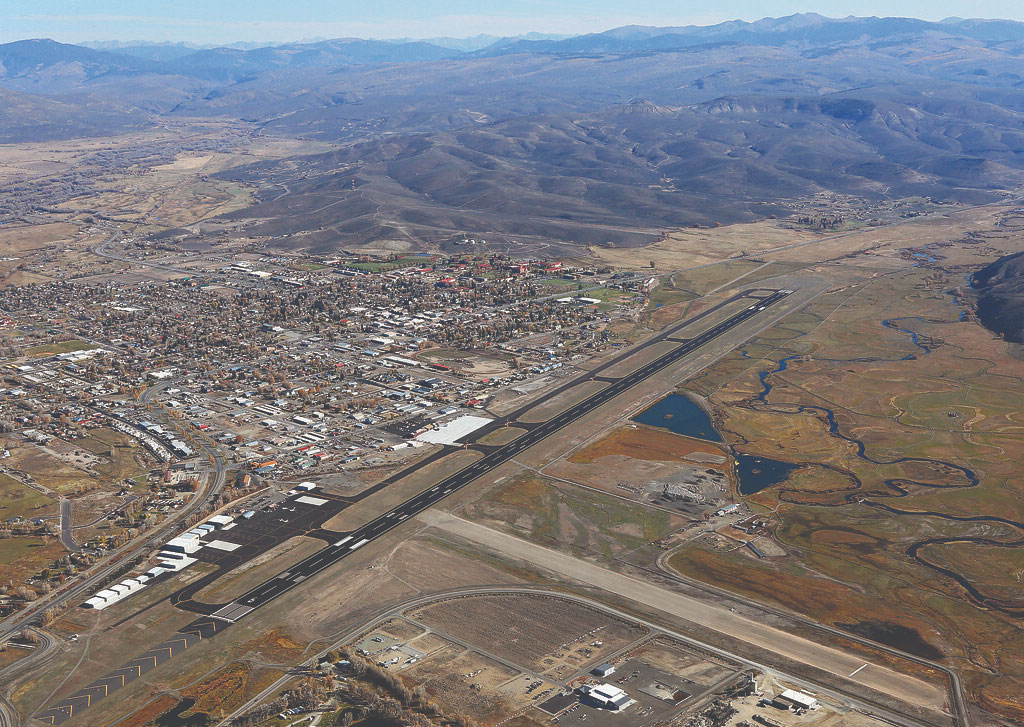 The Gunnison-Crested Butte Regional Airport was awarded $18 million last week as part of federal relief package to eligible U.S. airports. The funds were issued through the Coronavirus Aid, Relief, and Economic Security (CARES) Act to keep airports poised for a return to normal activity by supplementing lost revenue, keeping staff employed and keeping airport improvement projects on track during the COVID-19 crisis. The large allocation means other entities in the county will save money previously committed to the airport’s renovation plans, as well. Gunnison County’s airport received the third largest sum in the state.Airport manager Rick Lamport says the funds were granted without any application process but allotment decisions took into consideration what improvement projects were underway when the COVID-19 crisis struck. Gunnison County was well into the process of planning for a $14 million terminal improvement project.“We got the third or fourth most in the state,” said Gunnison County manager Matthew Birnie in a commissioner meeting following the news. “And that is because we are about to move earth on this project…But it does also give us flexibility to keep people employed.” DIA and the Yampa Valley Regional Airport near Steamboat Springs were also awarded large sums.Although airport improvements were a major aim of the grant, there are no restrictions on what the funds can be spent on, said Lamport, as long as they are airport-related.“The first thing to make clear is that this money is for airports. The reason why this money was granted was primarily to keep airports functional during this time so that when the economy is ready to fire back up we can be ready,” he explained.“The government knows the importance of airports in terms of being economic engines. And we require keeping highly qualified people on staff to stay in compliance with all the federal safety and security regulations, as well as all the technical aspects. If airports started laying off staff, when things turned around again, it could take a long time to ramp up again,” said Lamport. “The government understands the importance of keeping airports ready to go.”In January, the Colorado Department of Transportation (CDOT) issued an economic report on all airports within the state, and Gunnison showed an economic impact on its surrounding community of $121 million in 2017-18. This was up from $98 million in 2013.