Frances Ethel Gumm was born in Grand Rapids, Minnesota back in 1922 to Francis and Ethel.  The family moved to Lancaster, California in 1926.  In 1928, she enrolled in a dance school.  Apparently, she was good at what she did as she performed with her sister around the United States.  The group broke up in 1935.

Just before the breakup Burton Lane watched them perform at the Orpheum Theater in downtown Los Angeles, she appeared at the request of Louis B. Mayer to sing, once she had finished he was immediately hired by the MGM Studios. As they say the rest is history.

While you may not recognize Frances by her birth name, you surely know her by her stage name of Judy Garland. 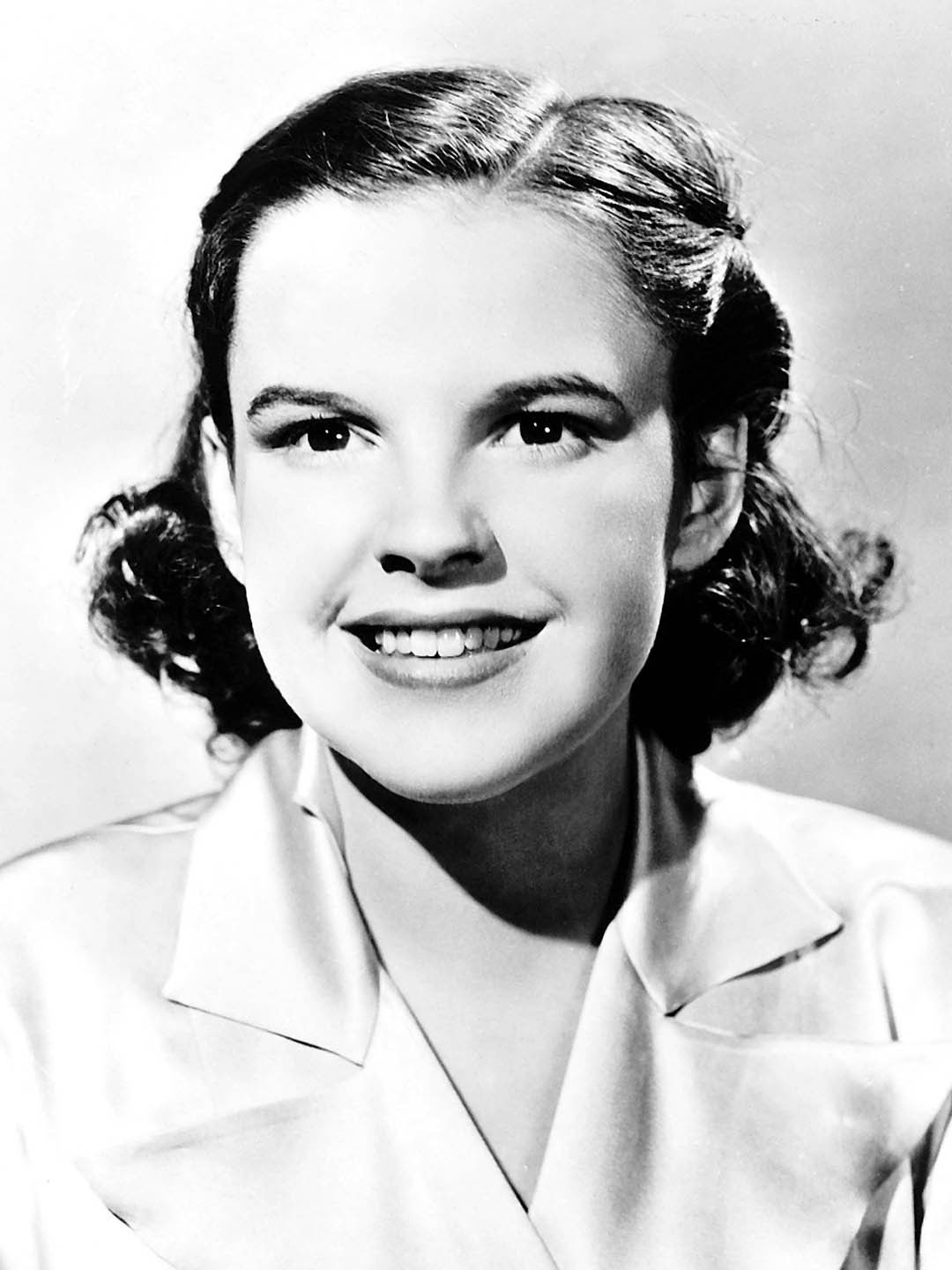 Hello James - last year I saw the movie Judy starring Renee Zellweger but the story showed just a part of her life.  I don't recall knowing her real name previously.

Well that was a unique name it was a good choice for a new one.

Good morning, James.... I actually knew this one before you told me who this was! Judy Garland certainly has a different sound to it, don't you think?

So many with stage names!

She did have a troubled life.

I did not know, or I had forgotten, that Judy was also from my State of birth, Minnesota, James Dray . Thanks for the knowledge.

Good morning James. Judy Garland was a favorite of my mother. Enjoy your day!

I was not familiar with this background.

Judy Garland was a big favorite of many.  The wizard of Oz was/is a childhood staple of many...A

Good morning James Dray - and yes, I still remember her as Dorothy but my wife has seen most of her movies.

I have definitely heard of Judy Garland and it was nice to read about her history.

I did not know ALL the history but I did recognize the name. Fun read, and such a great entertainer!

She had a voice that I can still hear when I close my eyes...

Thanks you for sharing this James Dray

Hi James,  Thanks for sharing this story.  I did not know  the name Frances Gumm.   But we all know the stage name Judy Garland.

She was one of a kind!