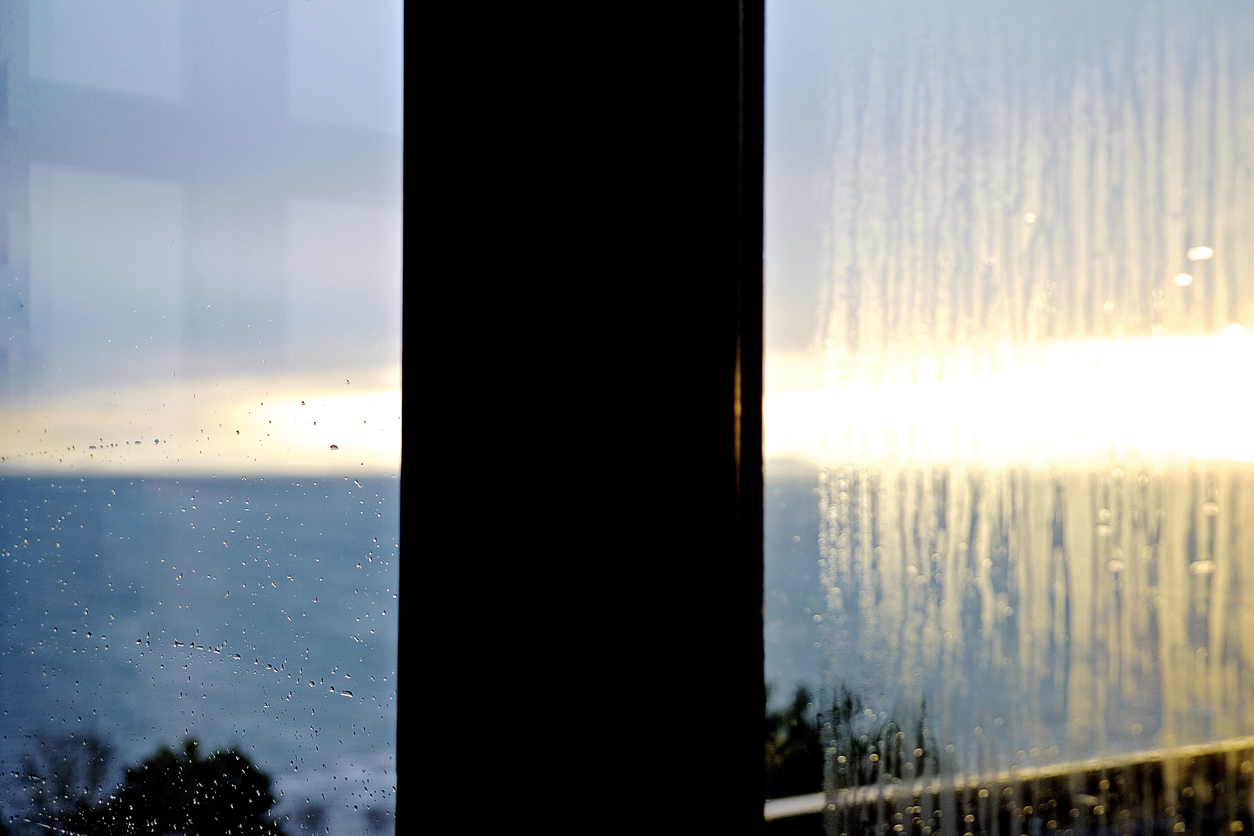 Windows are an odd feature, insofar as most people don’t really pay attention to them except in a few circumstances. The first, if the windows are really dirty and perhaps broken, people tend to then place a lot of focus on them. Another instance where people are very focused on windows is in buying or selling a home. Buyers view attractive, functional windows as a huge point of interest when investing so much money, whereas people selling homes know this and seek to spruce up their property by replacing their windows.

No matter what your reason for any sort of repairs or restoration, fixing up your window and window replacement options are typically only as good as the money you can afford to spend. After all, most people are plunking down those larger expenses for bathroom and kitchen renovations, not window replacements. By and large, people will just clean them, paint the trim, and perhaps add some stuff outside to make them look good, but won’t replace them.

Though there are quite a few benefits to window replacements, let's focus on the cost, speaking about some of those benefits throughout.

How the Costs Average Out

If you’re local around the Edmonton area, then you want to know what the replacements are going to cost in your location, not elsewhere. Unfortunately, while a rough estimate can be given, you will never know the exact price unless you receive a quote from a qualified construction company that specifically handles new window replacements. There are just too many variables. For instance, you can have six, ten, or even twelve or more windows. If we listed a price here for ten, and you have fewer or more windows, then it would be an inaccurate price.

Though if we’re speaking about averages in the Edmonton area, the average cost to replace ten windows, either vinyl or wood, including the trim, would be anywhere from $6,000 to $15,000 CAD. This includes the full work-up, however, with a team taking out the old windows and putting the new ones in, so your “job” as the homeowner, so to speak, is just to wait until the professionals are done.

Potential Aspects to Include in the Pricing

When dealing with anything window and window replacement related, you also have to factor into the costs of additional work that may be associated with the job. For instance, if you need a new framework around the windows, like studs and headers, you’ll be looking at a much larger expense. Things like rot, mold and termite damage can really cause the bill to skyrocket. On the flip side, if you don’t have any of those issues and it’s as simple as placing new windows boxes into the existing frame, then you’re going to get off a lot easier with far fewer expenses, including labour costs.

Also Considering the Windows Themselves

Another aspect to consider here would be the windows themselves. Double-pane or single, vinyl or wood, insulated or not, or even windows that are rated for green efficiency – these are all different prices and thus are going to cost more or less money depending on what you go with. This is why it’s important to go through a quality construction website and get a quote for the job.

The Cost-Benefit of Going Higher End

While windows that are thicker and rated green might initially cost more, they also end up saving a lot of money. First and foremost, they typically have extended warranties and last longer, so you won’t need to repair or replace them as quickly as other windows. Also, one has to consider that homeowners will use less energy to heat their homes in the winter and cool them in the summer, because better insulation is provided, and the light coming through these sorts of windows help to create heat. Basically, there is no way that any article can tell you exactly what you will be paying for new windows. You will have to find a trusted, quality site that deals with this sort of thing, and you will enter in your information to get an accurate quote based on exactly what you need, the number of windows you have, and other factors that are specific to you.