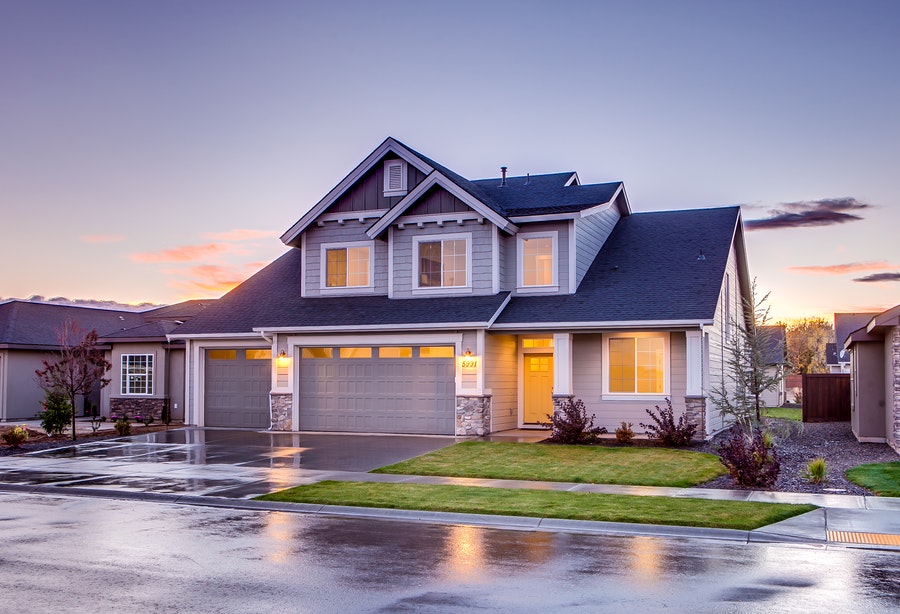 Hosting an open house for potential home buyers is common practice, but it comes with inherent risks. The main issue is that you’re dealing with the public and have no way of knowing who will show up at the open house. Some visitors might not be qualified buyers and others might be there with sinister intentions. Then, there’s the risk of personal injury.

You don’t hear about it on the news much, but prospective buyers are often injured during open houses. When this happens, it’s not always clear who is responsible. The homeowner? The real estate agent? The prospective buyer?

If you look at various court cases to figure out who is responsible for injuries sustained by prospective home buyers during an open house, you’ll find conflicting rulings. However, the individual circumstances surrounding each case help explain the diverse rulings.

Rulings have been diverse because listing agents aren’t negligent in every situation. To hold a listing agent responsible, a victim must demonstrate negligence and prove that the listing agent’s negligence led to their injury. Demonstrating negligence is easy in some situations, but not so much in others.

Hart v. Century 21 did not hold the listing agent responsible for injuries

A case filed in 2014 – Hart v. Century 21 Windsor Realty – did not ultimately hold the listing agent responsible for injuries sustained by a potential buyer during a showing. While the plaintiff was viewing the home, the basement staircase collapsed.

Court documents explain that the real estate agency had “no contractual obligation under the “Master Listing Agreement” to inspect the property for structural defects in order to protect prospective purchasers form injury.”

To support the above arguments, Century 21 provided a deposition transcript of Greg Cameron, a former employee of the company hired to inspect the property. Cameron testified that he visually inspected the basement stairs prior to the showing and found no defects. Cameron claims he walked up and down the stairs multiple times without a problem.

Why wasn’t Century 21 held partially responsible? The trial court’s findings that the real estate firm “had no interest in the ownership, operation, maintenance or control of the premises except to the extent provided by the listing agreement.”

Other courts have come to a different conclusion surrounding a real estate agent’s interest in the properties they show.

Three family members attended an open house and were greeted by the agent. They toured the house without the agent and one of the family members fell when she failed to see a step in the hallway. The step was in an unusual place and the pattern on the vinyl flooring made it difficult to see.

The court found that the step was considered hazardous and the property owner had a duty to guard against such hazards. Unlike Hart v. Century 21, the court determined the listing agent had a financial interest in the home with additional interests since an open house provides referrals and potential future clients.

In Hopkins v. Fox and Lazo Realtors, the court concluded the agent was partially responsible for the safety of all buyers during the open house. The court reasoned that the step in the middle of the hallway was a foreseeable hazard to those unfamiliar with the house and the listing agent had a duty to warn potential buyers.

What realtors can do to protect against liability

Before showing a home or hosting an open house, make sure you’re clear on who is responsible for inspecting the home for hazards. Take the time to investigate the property for potential hazards. If anything seems like it might cause an accident, document the hazard and warn every potential buyer that comes through the house.

If you find a hazard like an unexpected step down in a hallway, don’t allow potential buyers to tour that area on their own. Put some caution tape up in the hallway as a precaution to keep people from wandering. If you tell people not to wander, they probably will when you’re not looking.

Accidents happen and you can’t predict or control every situation. However, you can mitigate the potential for injuries by doing your own inspection and warning people about any hazards you find.

I am thinking- if anyone get injured on the open-house-property, would the owners insurance cover for that.

Great information! Thanks for sharing!

Accidents happen and you can’t predict or control every situation. However, you can mitigate the potential for injuries by doing your own inspection and warning people about any hazards you find.

It is important to make sure everyone knows of potential hazards. I would think the homeowner should be ultimately responsible but it sounds as though the courts may not agree.

Good post and congrats on getting it featured!   I mean, how is it our responsibility to know about invisible property defects?     Obvious defects or hazards, yes, naturally!  - warn everyone who enters about them, or mark them.     But, people often don't read, and many don't listen.     I especially liked your line,

"If you tell people not to wander, they probably will when you’re not looking."

I'm curious about your first example. Was the inspector held liable?

I also wonder about homeowner's insurance. If the person was a social guest in the house, injury would proabably be covered. But is this different?

Meanwhile, you're right - take a good look yourself and take every precaution. People who want to sue will look to everyone - especially to those "deep pocketed" real estate people!

Another park of our real estate practice to know well and not skip over. Thanks for bringing this up.