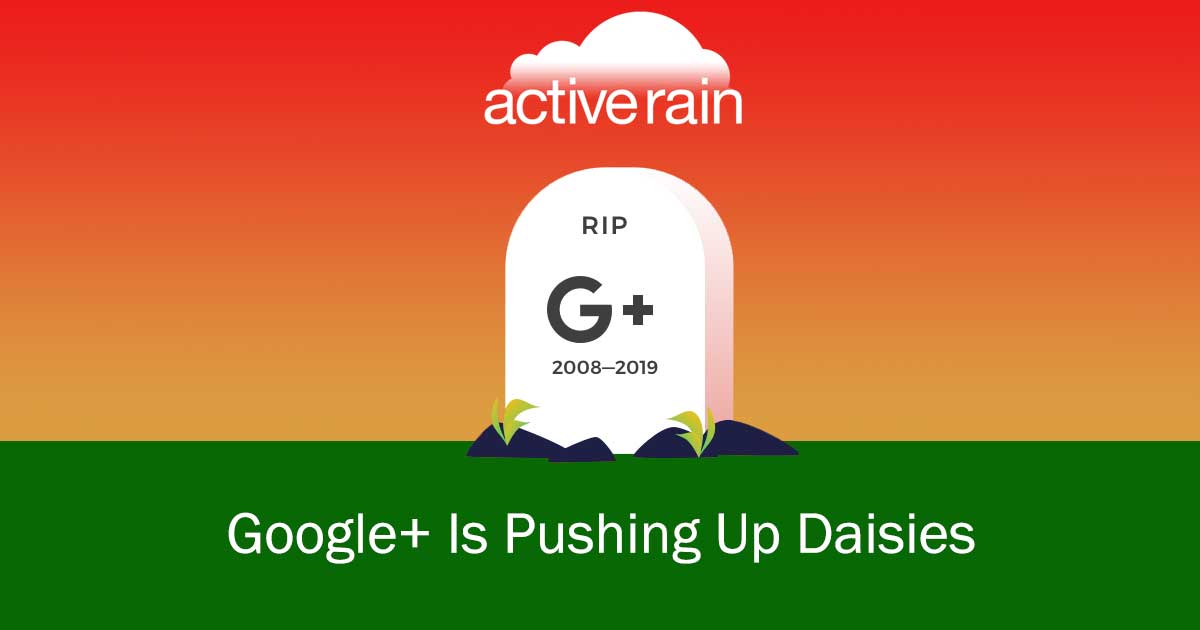 In the past experts touted Google+ as the end all be all method of creating hyper local marketing for search and social media. In the end, it did what many of Google's previous attempts to establish a social media network have done - it failed. Google has decided to sunset Google+ without any further elaboration. I know that I'm certainly not the first to deliver this news, however it seems as if folks have been slow to catch on that Google+ is really dead - I mean for real this time.

RIP Google+ you were action packed with features nobody used or cared about.

Let's Be Honest Google+ Was Doomed From The Start

Not a single one of these features was clearly laid out or easily defined on how to use. The often cumbersome road to adapting Google+ as part of a branding and marketing strategy left advertisers turning towards platforms that offered easier adaption models like Facebook and Twitter. Google+'s poor offering was only worsened by their insistance that users adapt it by bundling it with services. This left users with a poor taste in their mouths and turned many people off from using the platform. Google+ died the way many Google products do, a slow painful ignominious death before whoever was in charge had the decency to pull the plug.

When Does Google Plan To Sunset Google+?

It's already happened, folks are just slow to catch on that Google+ is dead. Heck even ActiveRain Real Estate Network is still telling users to add their Google+ profile. Trust us ActiveRain, it's as dead as a doornail, you can remove it from your website now. How Does This Impact Businesses That Have Been Using Google+?

Google wrote a long blog post no one read, about how their shut down is going to impact users. The long and the short of it is, that if you were using Google+ as part of the G-Suite, your Google+ account will remain active (for now - who knows when they will sunset functionality for business users as well). If you were using the personal version of Google+, well you're out of luck Google will be deleting all of that content if they have not done so already for weird "legal reasons" we're uncertain of. I mean it's all the same network right? How Does The Google+ Shutdown Affect My Real Estate Business?

There's no telling right now how their service shutdown will impact businesses. Right now most people aren't even aware of the shut down and Google has down an absolutely terrible job of informing the public. Google says that you're able to download your content. If you've been using Google+ for any length of time to advertise your business, we highly suggest you scramble to download your content before it disappears into digital oblivion forever.

Thanks for reading this article. I'm a website development expert and marketing guru. I operate a Sacramento Web Design agency called Norcal Web Designs. We are not affiliated with or a part of ActiveRain or Google. The opinions posted here are my own and not paid or solicited from any company or sponsor.

That first graphic is too much, Joe Trusty! I love how you were able to get your point across in such a succint manner. Brilliant, I tell you. Thank you for posting.

Google Plus was dead on arrival, for all the reasons you mentioned and more.  But for how long did we hear, "you MUST be on Google+ in order to get indexed, or even show up in the SERP's"?  Even after Google announced back in fall of 2018 that it would be phased out, SEO gurus kept pushing the G+ fairy tale.

I did use it all the time, and not sure if it ever helped my SEO, but did it anyway.

Google has a tendency to cannibalize whatever new thing comes along...We knew it was dead within before too long, and we never missed it. 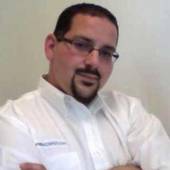